Created in the south of France, the band is formed with musicians from French bands like Beneath An Obsidian Sky, Antropofago, AFAR or Providence. Ready to fight? Here is Riddles. 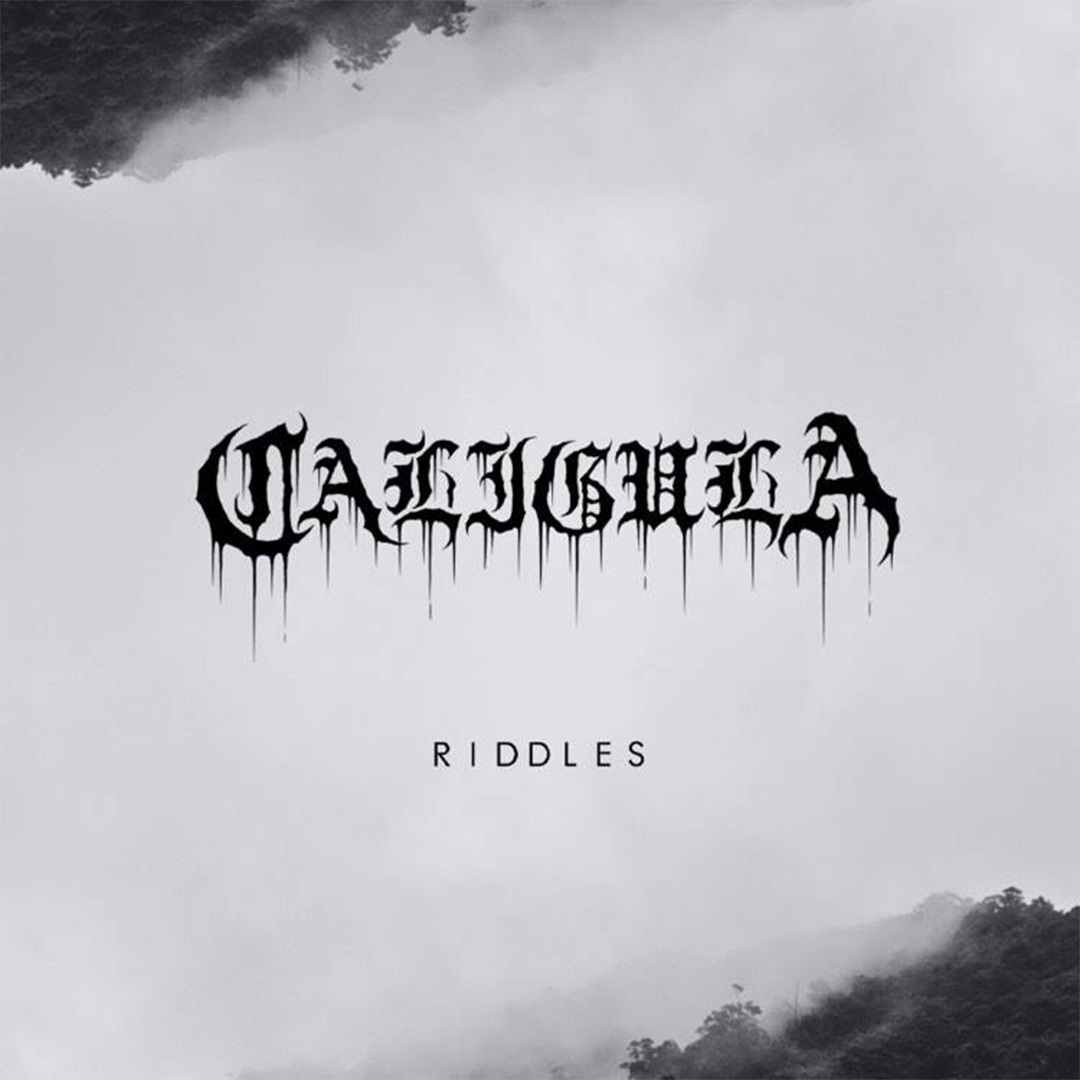 No pity, even on the intro where the band places a heavy rhythmic and some thick vocal parts to get us ready for Elevations of Delusion, the first track. We immediately feel Hardcore and Deathcore influences clash, while staying into a basic but effective pattern. Clean vocals only have few places before the final break that picks into more complex influences, then Medusa’s Coil melts dissonance and raw effectiveness. The song will undoubtedly be the one on which the crowd will explode thanks to its Hardcore tones, then the killer final that draws from Slam shows a greasier, more thick and weighing aspect before Riddles, the eponymous track. Once again the band shows us that dissonance and moshparts forged into heaviness are effective before putting down its arms on a heavy break.

Caligula signs its first EP into rage and violence. The Deathcore basis is melted to Old School Death Metal, Beatdown and even Slam for Riddles, making it a perfect moshing companion while waiting for the next step.