Clouds are back with its sixth album. 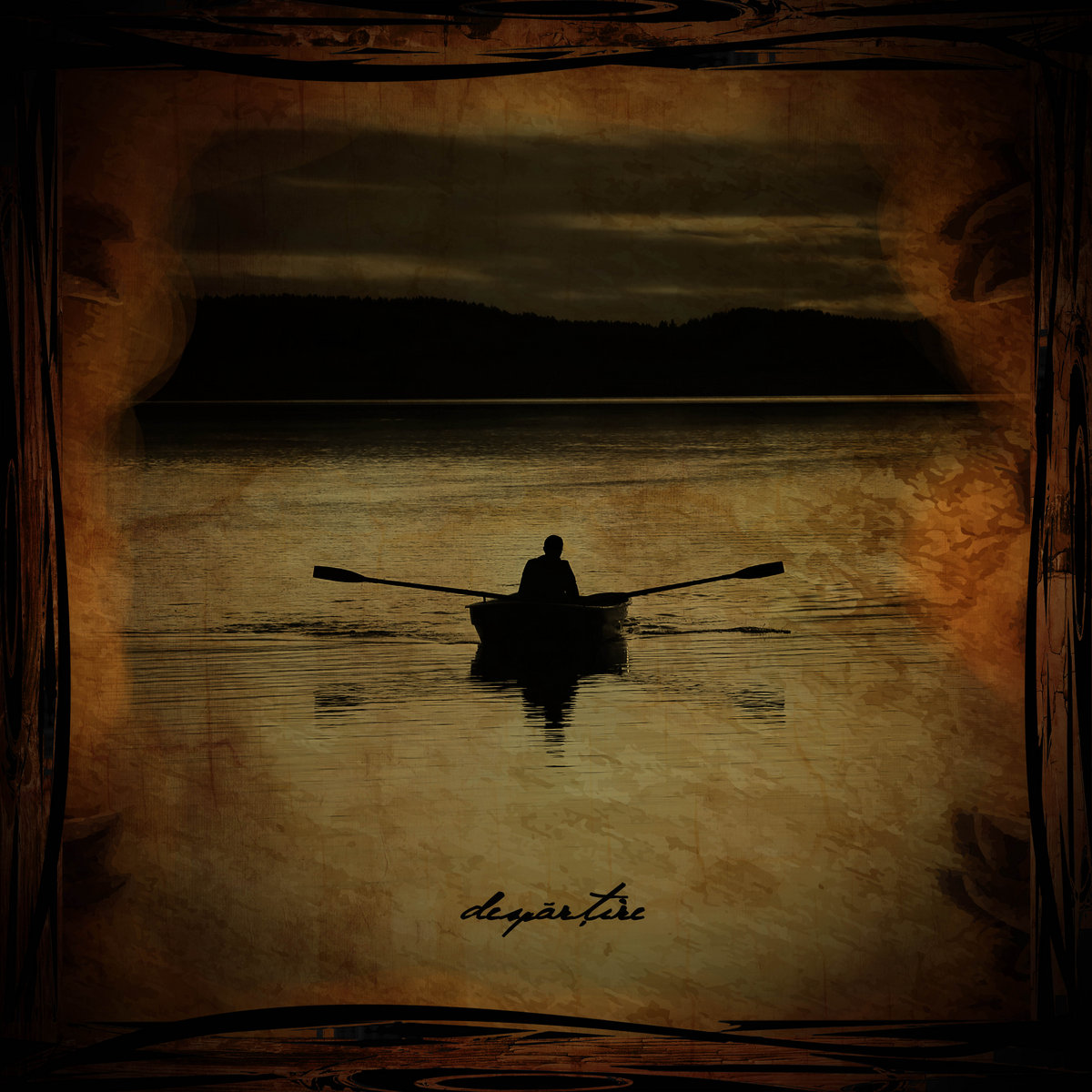 Deepen This Wound opens the gates of its weighing melancholy before welcoming heavy howlings on a saturated basis. The contrast with clean vocals over some quiet harmonics is seizing, and intensity bursts into fire again while playing with the two parts of this haunting universe, then This Heart, A Coffin welcomes Mick Moss (Antimatter) for an interesting duo with heady Post-Rock influences. The song is still heavy and full of emotions, developing leads and airy sonorities, then Your Name In My Flesh oppresses us again with crushing sonorities. Howlings let place to an airy slowness, saturated or not, then howlings are replaced by a soft keyboard before being recovered by a dark strength and a violin. The band continues with In Both Our Worlds The Pain Is Real, a song on which they welcome Aaron Stainthorpe (My Dying Bride) to create a frame of majestic slumber and seizing melancholy with hooking sounds. The guest’s voice sets the pace until the very last time, then The Door We Never Opened makes us move forward in the company of Mihu (Abigail, Mourners). Sad vocals, a wretched ambience, then howlings appear to bring this touch of weighing strength before a part that still highlights leads, but the tempo decreases with A Place For All Your Tears, a composition with weighing atmosphere. Ambient harmonics slow down the progression of this weighing mass, while allowing mesmerizing clean vocals to slip between notes, then cavernous growls come back before leaving for See The Sky With Blind Eyes. The song closes the album into the purest softness, and this voice with a keyboard slowly lulls us before leaving place to a heavy but majestic saturated part, then the outro drives us into the silence.
However, the band offers us a last song, Untitled, which can be only found on the physical version. Melancholic, haunting and melodic piano, ending the slumber.

Clouds always offered a qualitative sound, anchored into Doom/Death, and Despartire is a proud example. The album picks into the style’s basis while adding the band’s very own touch, like violin, or while presenting guests with a strong universe. And you’ll love it…