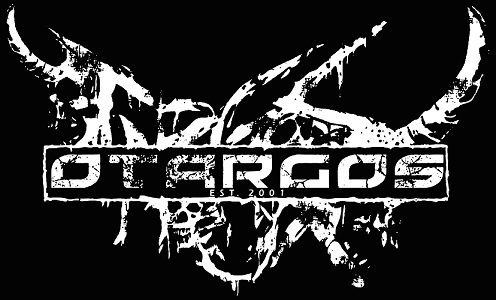 Otargos marks its twenty years with a new album. 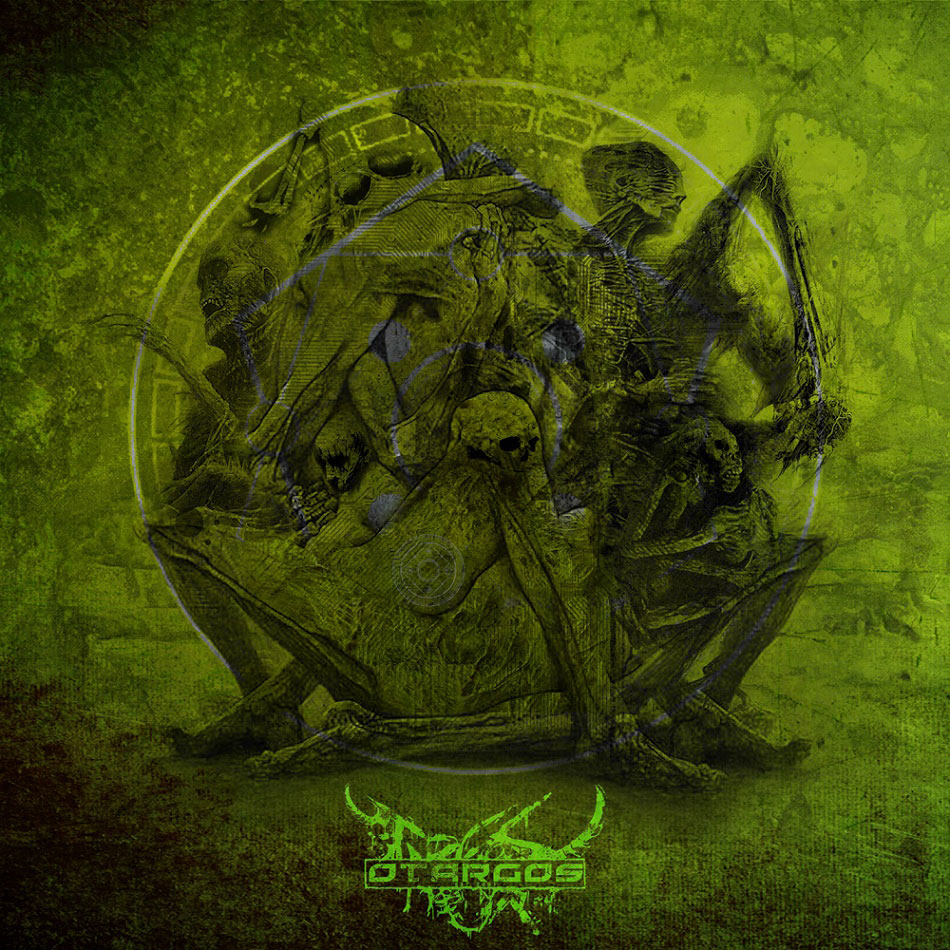 The album begins on Rise of the Abomination, an introduction which quickly becomes oppressive, then which welcomes an unhealthy voice before unleashing the piercing lead of Incursion of Chaos. A warlike, ice-cold and fast-paced Black Metal which borrows as much to the roots as to Industrial influences crushes us before allowing us a brief respite, then Xenos comes next. The sound is raw and abrasive, creating an unhealthy and weighing ambience which welcomes some backing vocals before an explosion, spawning Blessed By Pestillence, a song with seizing groove. The band’s raw rage is still effective and topped by those massive but haunting howlings, feeding a thick sound while Fleshborer Soulflayer comes to oppress us with sick and dark leads. Dissonance surrounds us while the rhythmic becomes solid, offering vocals a desolate landscape, just like the brutal Larva Venum, a very aggressive composition. Piercing leads offer quite diversified influences while being still abrasive and unhealthy, just like the final sonorities, while Daemonfire unveils a burdening heaviness. Ritualistic tones reign over the song, which wears Doom influences before Cyclones of Steel reconnects with Industrial. Riffs are mechanical, cold and tedious, creating some discomfort sublimated by this weighing groove and the final sample, but Sentinel offers a jerky rhythmic supported by airy dissonant ambiences. Vocals link the two parts of the dark universe under a haunting curtain, then Warp traps us into this worrying and cybernetic dissonance before it releases us into the void.
Some bonus songs can also be found on the physical versions, but I’ll let you discover them. Be sure you will find blackness and oppression…

Despite their absence, Otargos are still here into the french scene. With Fleshborer Soulflayer, the band proves blackness never left their name, and that this intense oppression always finds its place into Black Metal’s desolate landscape.