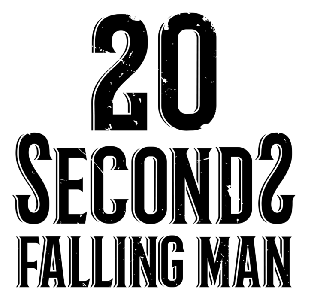 20 Seconds Falling Man is already back with its first album. 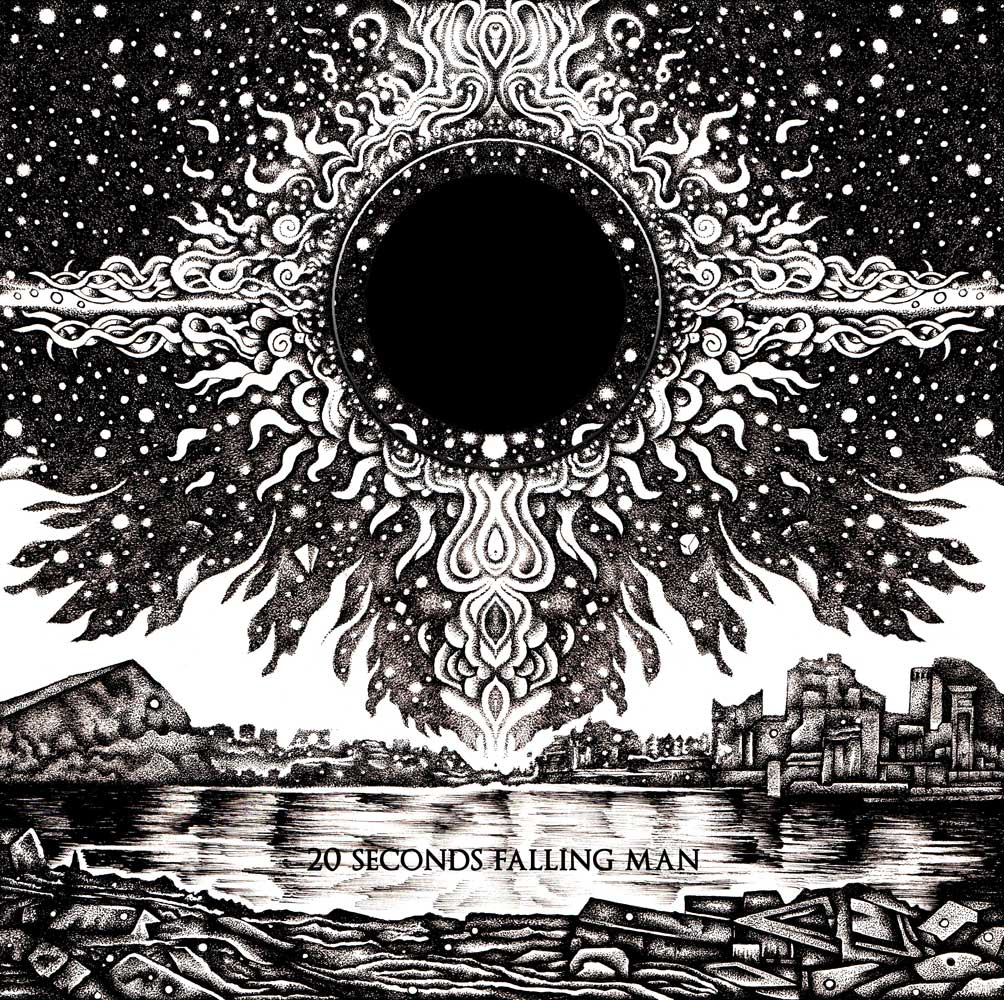 The album begins with The Last Freedom, a very soaring and dissonant track which quickly unveils a haunting groove that slowly moves forward before welcoming tortured howlings. The weighing cloud of sound let place to some airy notes and mysterious vocals before exploding again, creating a seizing storm of rage, which only ends when Dear Lord begins. The introductive melodies are quickly replaced by a massive and extremely saturated rhythmic, which barely gets appeased for breaks, then tearing leads drive us to I See Land, an as melancholic as powerful track. Slow riffs help to feed this suffocating aggressiveness and this dark groove topped by an overflowing saturation, then touches of tortured energy come to disturb the continuous flood of the rhythmic. The track ends after another explosion, then Sleeping Beauty mesmerizes us with a heady progression, driving us to a first climax followed by an appeasing quietness. Riffs revive, accompanied by those mystical choirs in the background before the melting slows down with an electronic sound, then A Way Out, a composition with slow and hooking groove. The sound is lumbering, and the dissonant leads that are sometimes added to this choking black of sound give it dark and threatening sonorities, increasing until it reaches the soaring outro, giving birth to Manly, the last composition. The song unveils new, softer and nearly appeasing sonorities, while backing vocals join howlings to feed the contrast until the last moment.

Between raging Post-Hardcore and suffocating Post-Metal, 20 Seconds Falling Man builds its universe. Void is a perfect soundtrack to explore an abandoned place, silently facing a disaster or even letting sadness invade us.