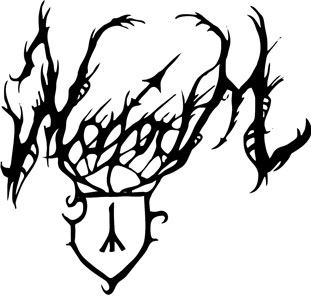 Created in 2014 in Germany, the project led by Baptist (vocals/guitar/bass, Eisenkult) releases two album, two EPs and some splits before hiring Valfor (drums, Asenheim, Eisenkult, Slagmark, Totenwache) in 2020. The band composes a new split, then Non Omnis Moriar, which is released in 2021. 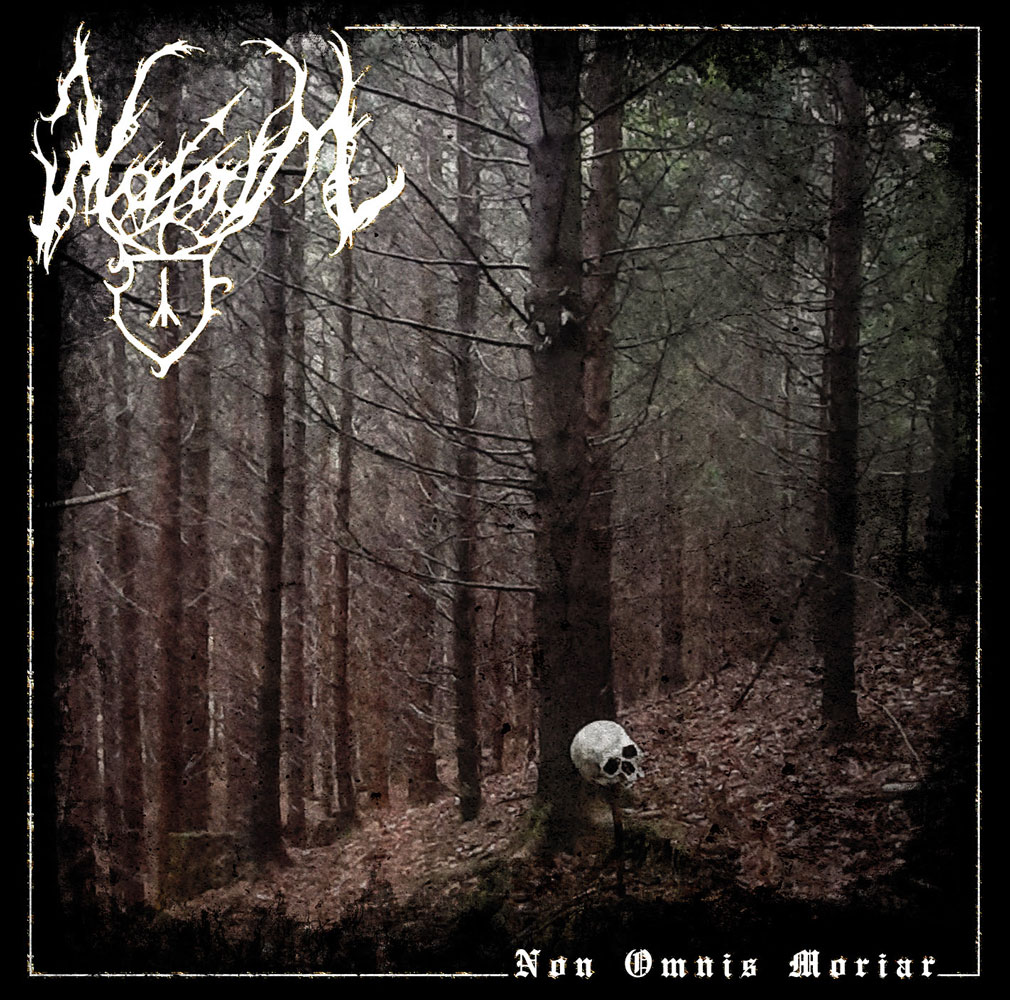 The album begins with Prolog, a cold wind which eventually allows a soft melody to walk with us to Unendlich ist ihr Krieg, a hooking composition. Mesmerizing leads throw us to an airy rhythmic topped by raw howlings, while picking into discrete Folk roots, then Eisenadler adds backing vocals to its solid riffs. The sound abruptly ends to let place to mystical harmonics which melt to an effective rhythmic and those raucous vocals, while So hell wie ein Stern turns to be darker and more mysterious. Leads are piercing, creating a cold but catchy ambience, but Elfenblut becomes really aggressive from the first moments. Everything in the song is made to develop the song’s raw strength, even during this central break and those burning leads, before clean vocals create an impressive contrast. Engel, ich komme zurück develops effective dissonant influences, creating abrasive and heady melodies while vocals are more unhealthy, then Die Welt erstickt projects us into this vortex of blackness. The sound seems to be endless, permanently offering this hooking and melodic aggressiveness full of Old School influences, while Im Kampf reconnects with those motivating and catchy Folk roots. Backing vocals come to strengthen the rhythmic, which will be broken before slowly increasing again to offer a thick, soaring and weighing sound which abandons us before Ich klage euch an begins. The song is cold but effective, linking raw elements to shrilling harmonics while howlings accompany the riffs’ course before the final that leaves us on Epilog, a majestic outro which comes back on the introduction’s tones.

Mavorim’s soaring universe is anchored into airy influences and Folk influences, while highlighting blackness. With Non Omnis Moriar, the band shows it can melt all aspects of its personality to create a seizing and melodic melting, which will be enjoyed by a wide audience.