Fear Of Domination perfectly knows how to celebrate its fifteenth years: with a sixth album.

Notice that this album is the last one on which Sara Strömmer sings. She is replaced, when her pregnancy was announced, by Jessica Salmi (vocals, Everslave, Therapist). 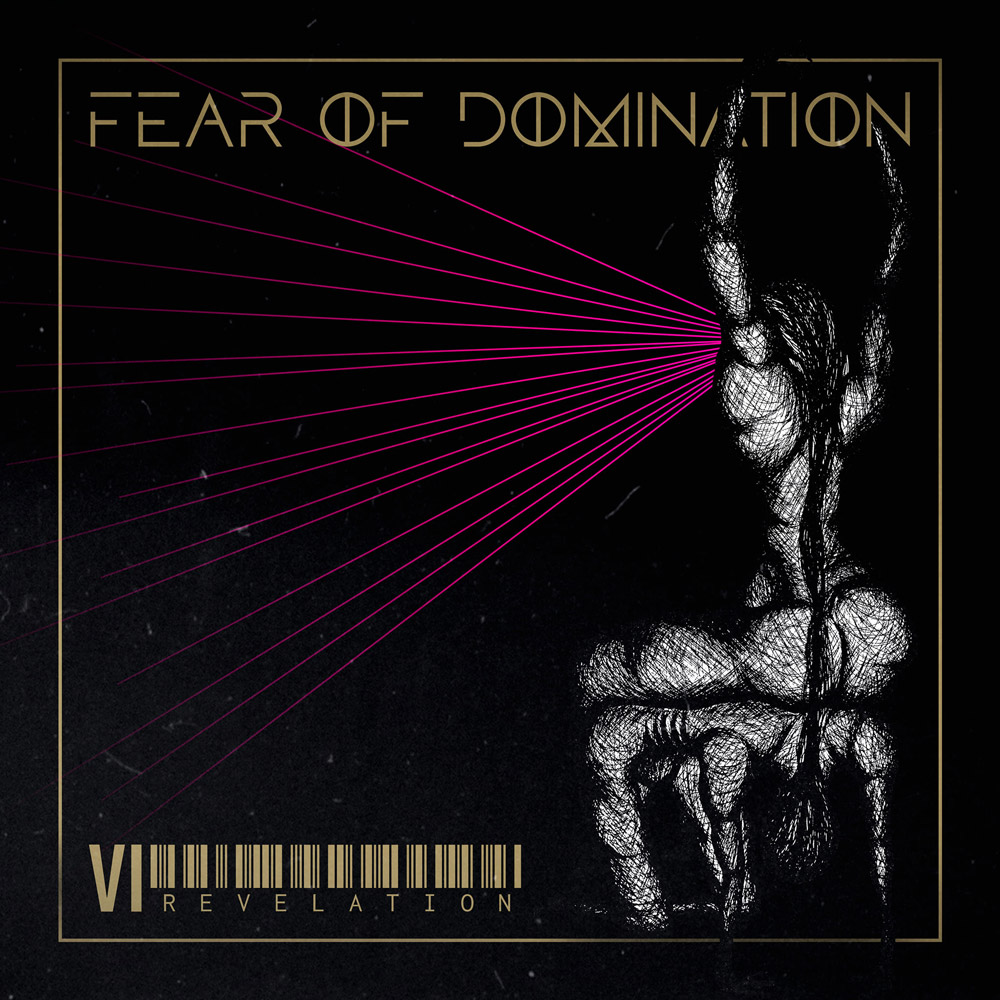 We begin with Exitus which immediately brings this cybernetic violence with which the band builds its modern riffs. Both voices aggressively melt while leaving a small place to clean vocals during hooking choruses, like on the heady Dive Into I and its weighing Industrial part. The contrast between the music’s two aspects is very effective, creating a dark but dancing ambience between Inner Lies and its accessible sonorities on which female vocals sometimes answer to wild howlings or grim words. Melancholy seizes the band for Formless One, mixing softness and pure aggressiveness under the banner of intensity while using some piercing leads, then Rust offers a quite energetic rhythmic, supported by a vocal duo at its best. Each element is placed to make the sound the most hooking possible, then the groovy Manifest continues to flood us under those waves of modern aggressiveness. The song will probably be one of the most effective and federative on stage, just like Amongst Gods and its jerky riffs. Burning howlings also contribute to feed this atmosphere of oppression and violence, then the band goes back into its impressive but dark with Home, which unveils some calmness, sometimes replaced by extremely catchy sonorities. Vocals also draw from other influences while keeping pure effectiveness, and the contrast strengthens the most impressive parts, then The Greatest Harmony unveils some blackness before energy literally explodes. Once again, the song’s one and only goal is to make us move, just like They All Want Me To Die and its pessimistic tones. The composition closes the album with an as raw and aggressive as dark and defeatist before the final carries us until the nothingness.

Fear Of Domination’s universe always focuses on violence and effectiveness, and it will last with this album. VI:REVELATION sometimes wears dark tones, hooking elements, but it always displays this impressive and complementary vocal duet.