Four years after its end, Negura Bunget offers us a last posthumous album. 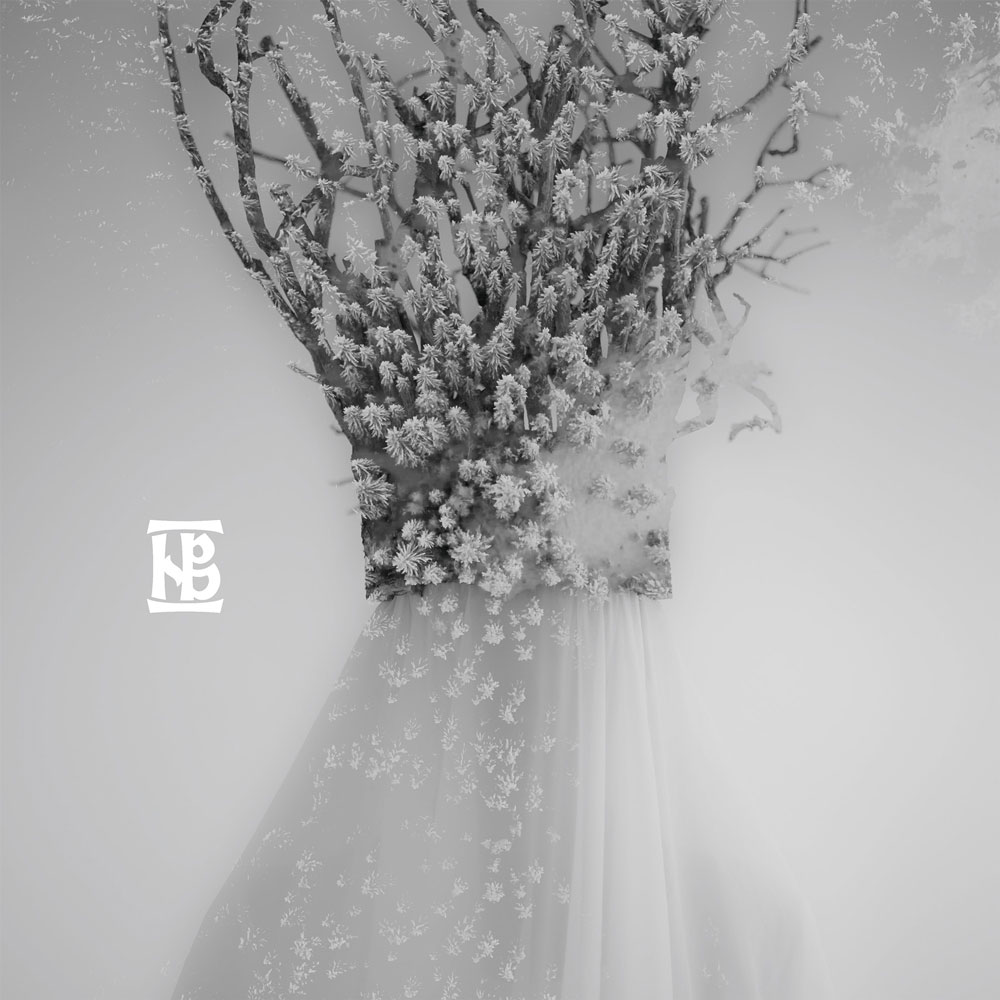 With those five songs, the band will send us back to the universe we thought turned off, and which is still as airy as before. Only with Brad’s introduction, the band invites us to participate in their pagan ritual, accompanied by those worrying whispers and those heady wind instruments. The ambience slowly drives us to a seizing saturation on which howlings come to life, accompanied by those dissonant elements and clean vocals by Manuela Marchis. The sound calms down before becoming soaring but chaotic for a final which makes Iarba Fiarelor spawn with its strange but seizing introduction. We are literally projected into the romanian forests with a mystical fog, then the sound is suddenly crushed by abrasive and majestic tones. The contrast is fascinating, and it drives us to a more raw part before the rhythmic slows down to let place to Obrazar and its mystical accents. The haunting rhythm part will quickly surface again, while melting a warlike Atmospheric Black Metal and curiously soft melodies, which feeds once again this seizing contrast, like on Tinerete Fara Batrânete, an eerie composition. Oppression is way more present into this weighing saturation, using different vocal patterns and a changing rhythmic, until the very last moment, but the album already comes to its end. Toaca Din Cer, the last song, develops all the band’s Folk potential before drowning us under this flood of orchestral sonorities, which allows the same intensity to dark vocals and clean voice. Whether some can fear the song’s length, be reassured, because ambiences fluidly chain to each other until this final, which sounds like a funeral eulogy, even if I don’t know the Romanian culture.

Negura Bunget reborns from its ashes for a last eulogy. Even if the band always was splitted into Romanian culture and Black Metal, Zau seems really different. A tribute? A continuity? An epitaph? Maybe. All that I know is that the album is intense and wonderful.