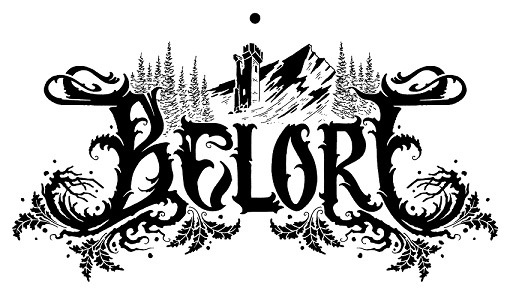 Belore is already back with a second album.

Created in 2019 in the south of France by Aleevok (all instruments/vocals, Continuum, Hamka, live for Darkenhöld), the band releases an album before hiring Charlie Videau (drums, Nydvind). Artefacts, their second album, is released in 2021 at Northern Silence Productions again. 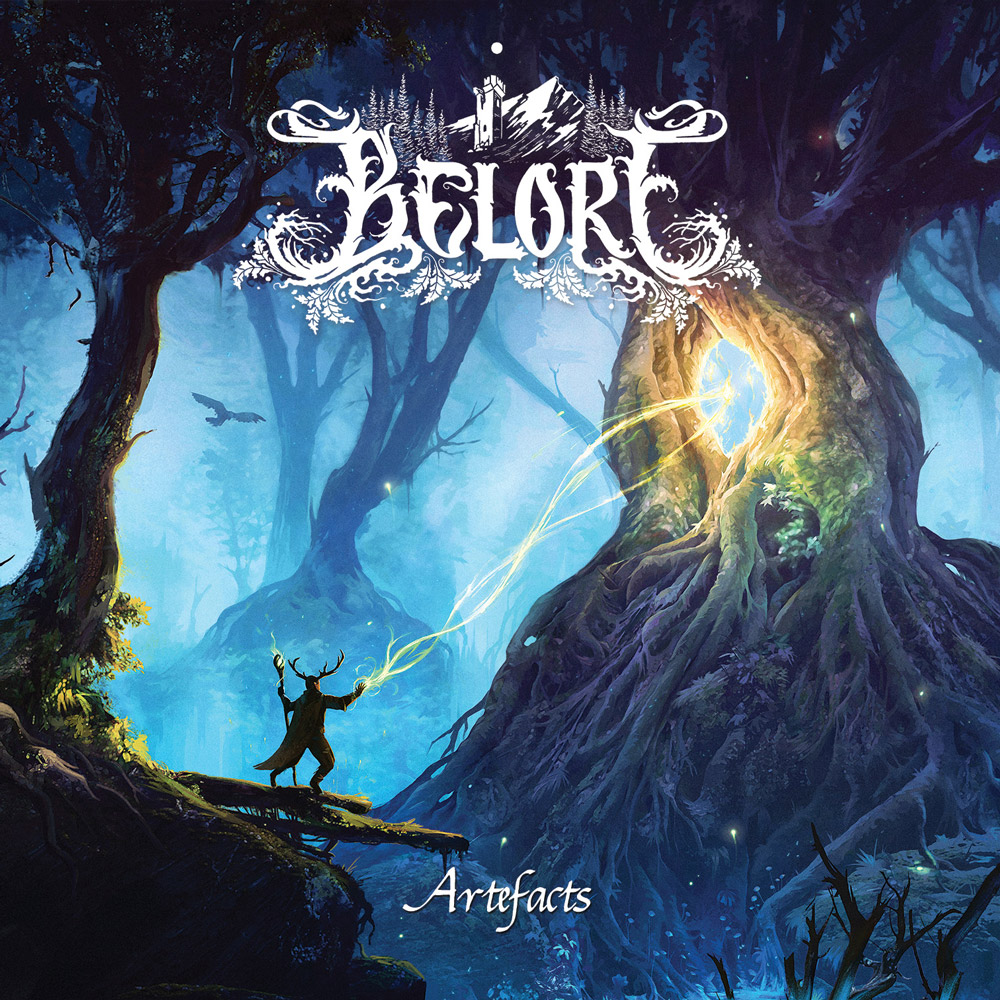 Six songs. Six parts of the same complementary and contrasted jigsaw, beginning with the majestic Tale Of A Knight, a composition which melts enchanting ambience with a very raw basis. Sharp sonorities meet airy keyboards, effective riffs and visceral howlings, but also clean vocals and orchestrations, reminding us some medieval and mystical landscape, then Artefacts of Power unveils a magical introduction. Raw screams will quickly join this haunting and weighing atmosphere, taking advantage of epic Folk influences and deep backing vocals, like on The Fall of Endeor, a quite dark composition which unveils an impressive rhythmic. Whether slowness brings a suffocating rhythmic, choirs and percussions enhance this contrast, which is feeded by blackness, then Moonstone carries us once again into soft sonorities. Unsurprisingly, solid and majestic riffs surface again, soon accompanied by ice-cold howlings, while leads contribute to this the rhythmic’s coldness. Wind instruments come to offer the song a seizing shade before saturation surface again until the end, right before A New King for Therallas adds a very pessimist part to the sound. The composition follows the progression the band uses since the beginning, while focusing on the darker and more weighing influences, and placing epic orchestrations like those violins which create a perfect bridge between the sound’s two parts, then the album ends with Glorious Journey and its as burdening as appeasing tones. The song is feeded once more with the permanent and seizing duality between raw sonorities, melted to a heavy quietness, authorising some additional time to the band’s impressive universe before it slowly dies.

The contrast of Belore is as impressive as seizing. Artefacts cannot let us think the album is only made of an Atmospheric Black Metal melted with epic Folk influences, because this chaining of ambiences is literally mystical.