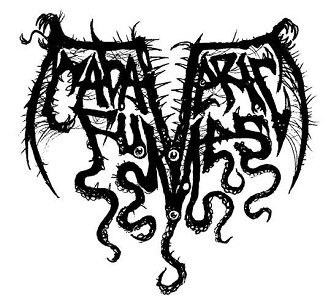 Cadaveric Fumes leaves with Echoing Chambers of Soul, its first full-length, in 2021. 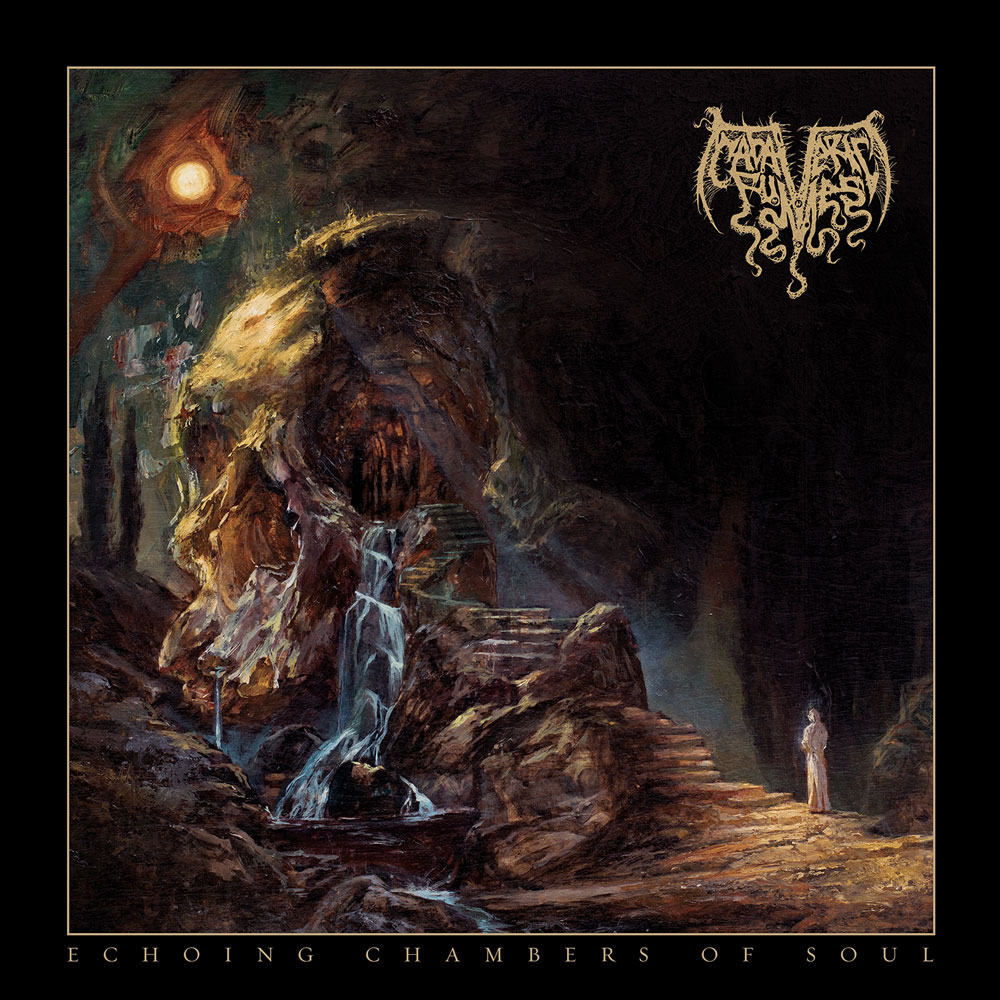 We enter into this dirty universe with Exordium, a weighing song which places a heavy rhythmic with heady leads to introduce the album before The Stirring Unknown comes next with a putrid groove. Heavy but still really hooking, the song also offers screams from the grave, ghostly howlings and above all this Old School ambience as tasty as a cadaver abandoned in a forest. The suffocating blackness continues over A Desolate Breed and its dissonant rhythmic, melting accelerations and slower parts to create the chaotic atmosphere. Leads come to add a heady and more piercing dimension, while Waters of Absu allows us to breathe with majestic tones. Airy keyboards enchant us before leaving us on The Engulfed Sepulcher, a track that slowly progresses before making blackness and oppression explode. Each note smells death, creating a contrast between Old School greasy tones and some parts’ complexity, while In Cold Astral Sleep unveils some airy melodies and an appeasing dissonance. The few screams darken the landscape, which will unveil soaring tones before vocals come back to create a strong contrast. Voidgazers closes the album with this visceral melting between thick rhythmic, tearing leads and morbid howlings, then dissonance feeds heaviness which will progressively fade away.

I am sad to see a band like Cadaveric Fumes fade away on the ascent. But I still respect the members’ decision, who created with Echoing Chambers of Soul the climax of their strength, which will undoubtedly become a classic.