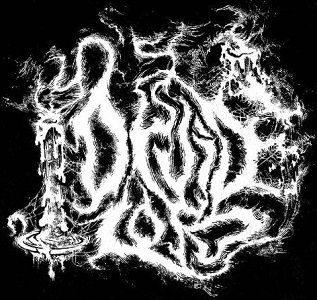 Druid Lord comes back to celebrate 2022 with a new album! 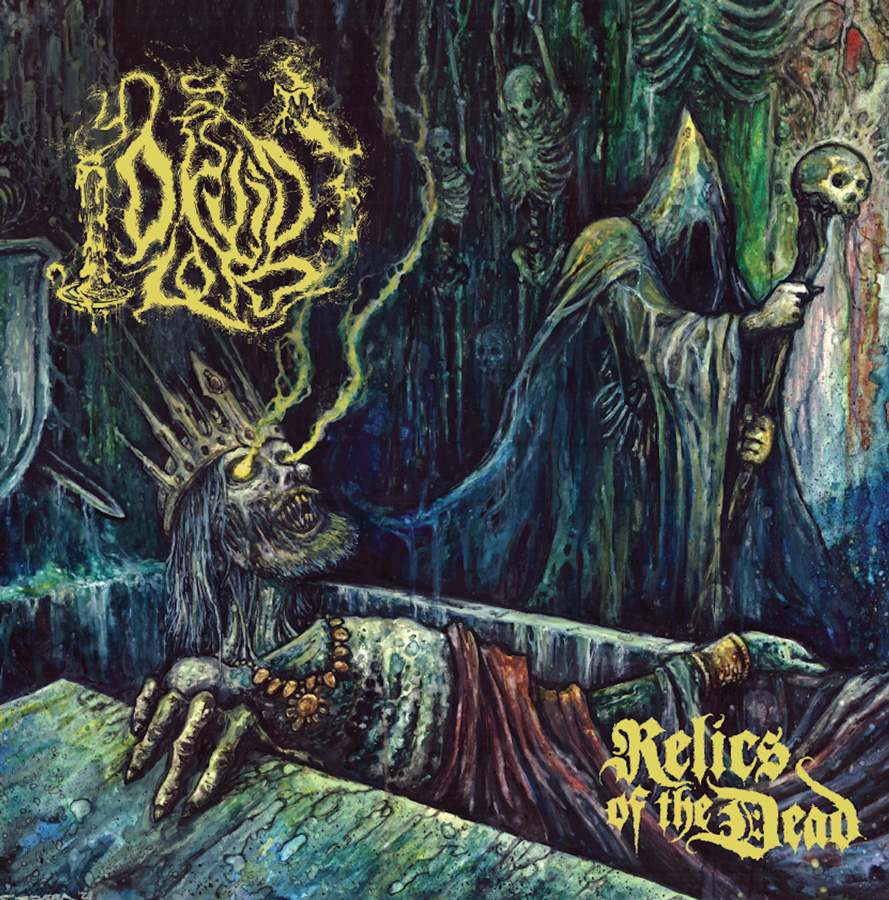 The album begins with Relics of the Dead, a song with a mystical introduction which will quickly become weighing and greasy, while welcoming morbid vocals. Leads offer some airy sonorities, borrowing from Heavy Metal, while the rhythmic crushes us under its weight and it drives us over Thirteen Days of Death, a track with dark ambience. Harmonics throw abrasive and heady tones, creating a contrast with this sound greasiness and those threatening howlings, then the break offers a part of savagery to the track, before Mangled as the Hideous Feed comes to haunt our mind. Once again, the tone difference can be felt into riffs, and the aggression is full, creating an organized chaos which will end with Nightside Conjuring, a worrying interlude. The sampled voice will be followed by some clean notes, then Immolated Into Ashes will cover us with harrowing and burdening tones. The riffs’ apocalyptic slowness will be accompanied by a rocking melancholy, spawning into saturation, then the tempo will accelerate to blow us away on its path, leaving the field free for Festering Tombs and its seizing chaos. The rhythmic basis easily reminds a devastated landscape where only screams and leads lurk, creating this threatening anguish while Monarch Macabre offers quickly heady elements. The song is quite accessible, but it allows the band to fully exploit its hooking harmonics, while the rhythmic will become more epic, to finally let the short Ethereal Decay the possibility to close the album into those Old School tones borrowed to horror movies.

With those clearly marked influences, Druid Lord offers greasy and heavy tracks. Relics of the Dead easily unveils its thick rhythmic topped by heady leads on which we find ghoulish vocals, giving anguish its flavour.