Australian trio Graves For Gods offers us its first full-length.

Entitled The Oldest Gods, it is announced for the beginning of 2022 on the french label Sleeping Church Records. 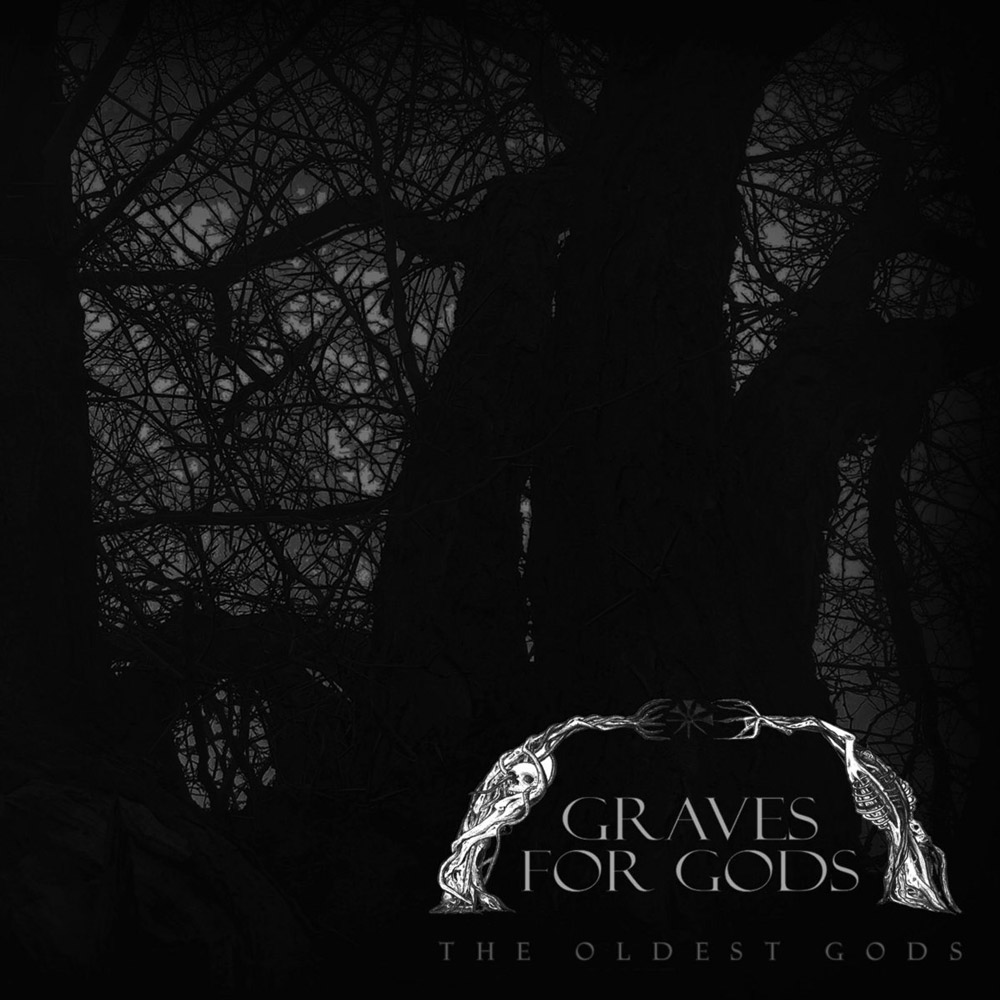 With its four songs lasting forty minutes, the band wants to come back to the basis of Doom/Death, developed by the style’s pioneers. Slowness and melancholy will obviously be part of the journey, which will be spoken by the trio’s cavernous voice. Dark and weighing riffs unveil soaring leads which will for example turn into dissonant harmonics on FireTop Mountain with its impressive and massive uniformity which sometimes let place to plaintive sonorities, but we also have other influences like a crushing dissonance over Embalmed Embrace, a song that uses a threatening clean voice, or slow Blues roots on The Oldest Gods, a quite heady composition. We also have Gothic’s haunting blackness, then piercing sonorities on Wake, the last track, which seems to be the most disturbing one. The final will be quieter, but it stays into the appeasing melancholy before the sound definitely ceases.