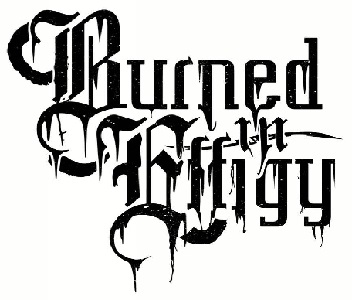 Burned in Effigy introduces us to its first album.

Notice that the album was recorded by Vito Bellino and Brad Dose, the band’s founding members, who recently left the band due to personal reasons. 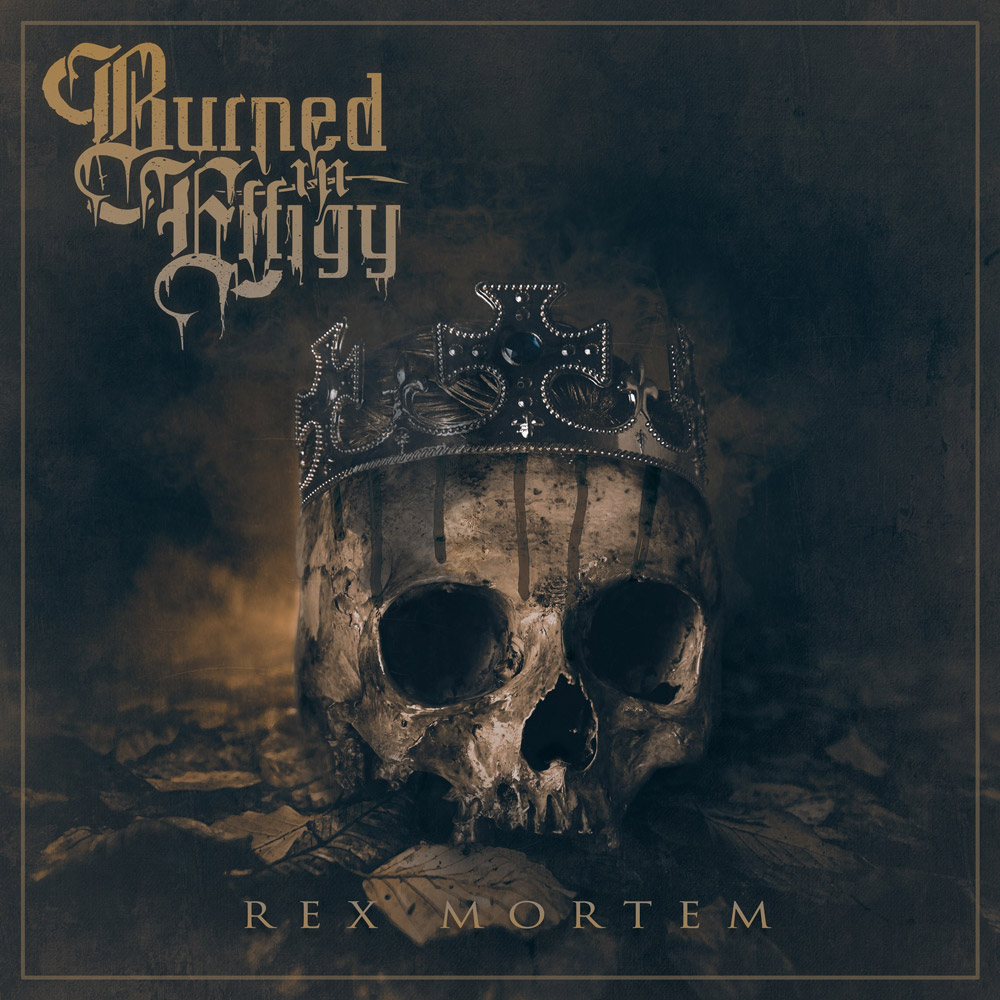 The album begins with Doomsayer, a quite melodic but straightforward song which picks into a dark Death Metal and energetic Thrash roots. The listener will quickly identify the band’s inspirations while enjoying its burning melodies, this technical and hooking break, then rage surfaces before letting Artorias strike with its fury. Riffs are very effective, and it allows the vocalist to place its different howlings while keeping our attention, then leads bring this touch of softness before the heady Nightfall and its ravaging contrast. Rage answers the soaring and joyful harmonics, which burst into fire to join strength before coming back to a hooking complexity, while The Empiricist plays with a very dissonant basis. The combo’s Prog influences have no difficulty to be expressed on this song, while we face an uncontrollable rage on Hades. Guitars are absorbed by leads, letting the bass/drums duo create a very groovy rhythmic, just like on Atlas and its airy riffs. The contrast is once again important but very interesting, allowing the band to develop the two faces of the same track as they want while keeping it attractive, but we feel Old School roots surface again on Treachery. The song is immediately more aggressive, whether it is on vocals or about the rhythm part, and we can feel it in the general mood, like in Vendetta, which is as straightforward as sober. Whether riffs witness some liveliness, it’s impossible to deny technicality and the extreme coherence of the two shades of the sound.

Burned in Effigy is composed of a lot of influences, and they are all gathered on Rex Mortem. However, the album stays really coherent, offering as many complex parts as hooking rhythmics.