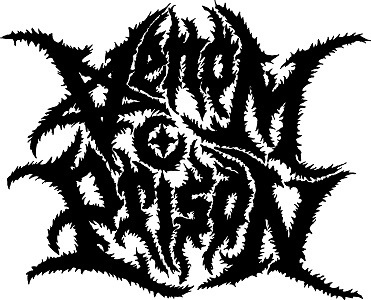 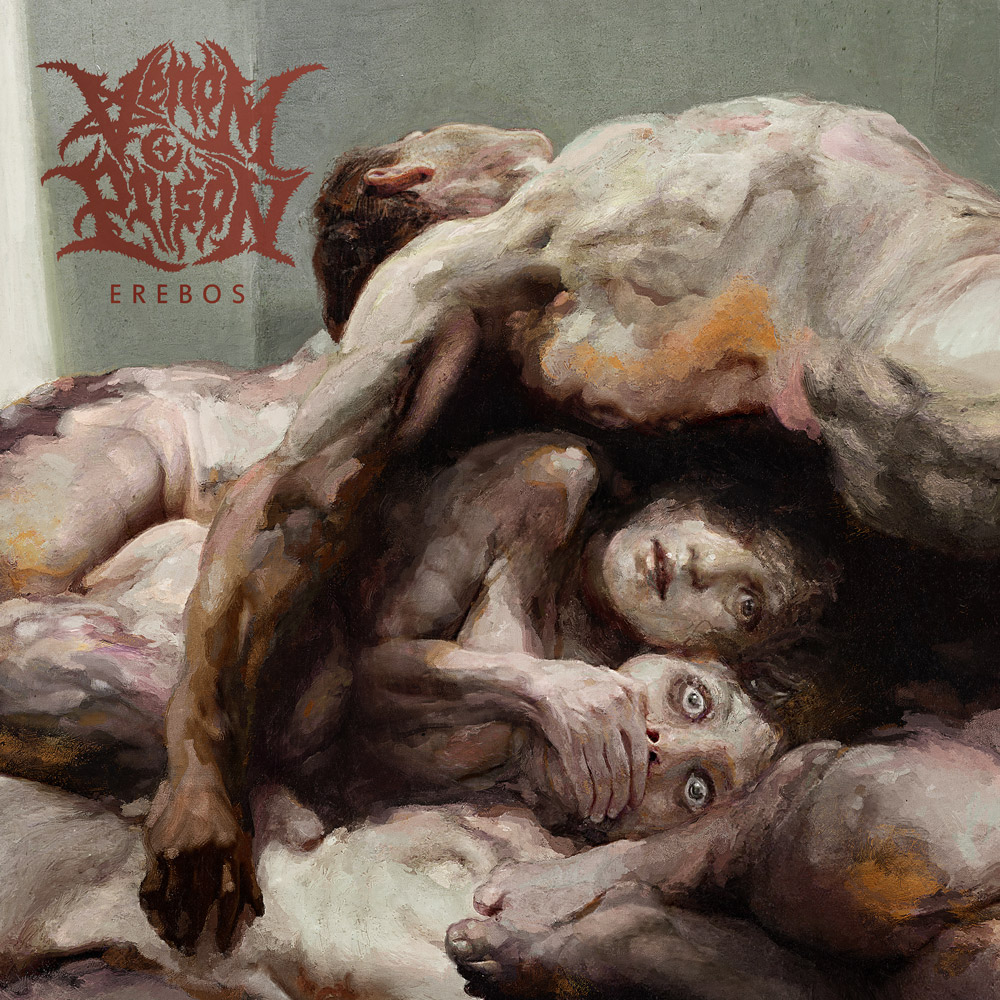 The album begins with Born From Chaos, a weighing and worrying introduction which makes us slowly move forward in company of the musicians, while setting the basis of their style until Judges Of The Underworld, which quickly reconnects with heaviness. Dissonance and aggressiveness dyed with Hardcore influences find their place into the raw and straightforward Death Metal, then Nemesis comes to bring its tortured melodies to the vocalist’s uncontrollable rage. Expect a quiet moment, allowing us to quickly breathe before going back to pure energy, just like the groovy Comfort of Complicity and its irrepressible strength. The vocalist’s visceral howlings create a contrast with the musicians’ worked harmonics, offering the song an interesting blackness before Pain Of Oizys gets anchored into softness. Clean vocals offer a heady relief to this song with very Prog influences, allowing some explosions of violence escape from this cloud of quietness before fully taking control of it. Golden Apples Of The Hesperides comes next with a worrying groove and dark sonorities, then rage traps the riffs which strike us with a haunting heaviness and an unhealthy energy. The sound calms down for the final, then Castigated In Steel And Concrete comes to feed the suffocating dissonance with heady melodies accompanied by backing vocals and this jerky rhythmic, welcoming epic tones. The composition reveals all the complexity the band can settle in before Gorgon Sisters spreads its rage, in company of modern tones in the background. Madness seizes musicians, who melt piercing harmonics with a thick basis, then Veil Of Night shrouds us into this dissonant fog before striking. The most aggressive roots’ strength are melted with hypnotic melodies while majestic tones come to life to create a seizing contrast, flirting with Sludge, then Technologies Of Death closes the album with a new wave of rage coupled with all those complementary influences. We go through fast-paced riffs to a melodic progression, tragic orchestrations and a heady mastery, then the bell tolls.

If you remember Venom Prison as a Death Metal band with Hardcore roots, you will be surprised. The band progressed a lot, and they now even include a lot more quiet influences, burning melodies and very raw elements to feed their addictive contrast.