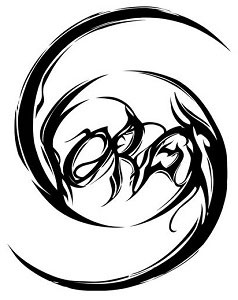 Vorga ends the wait with the release of its first album. 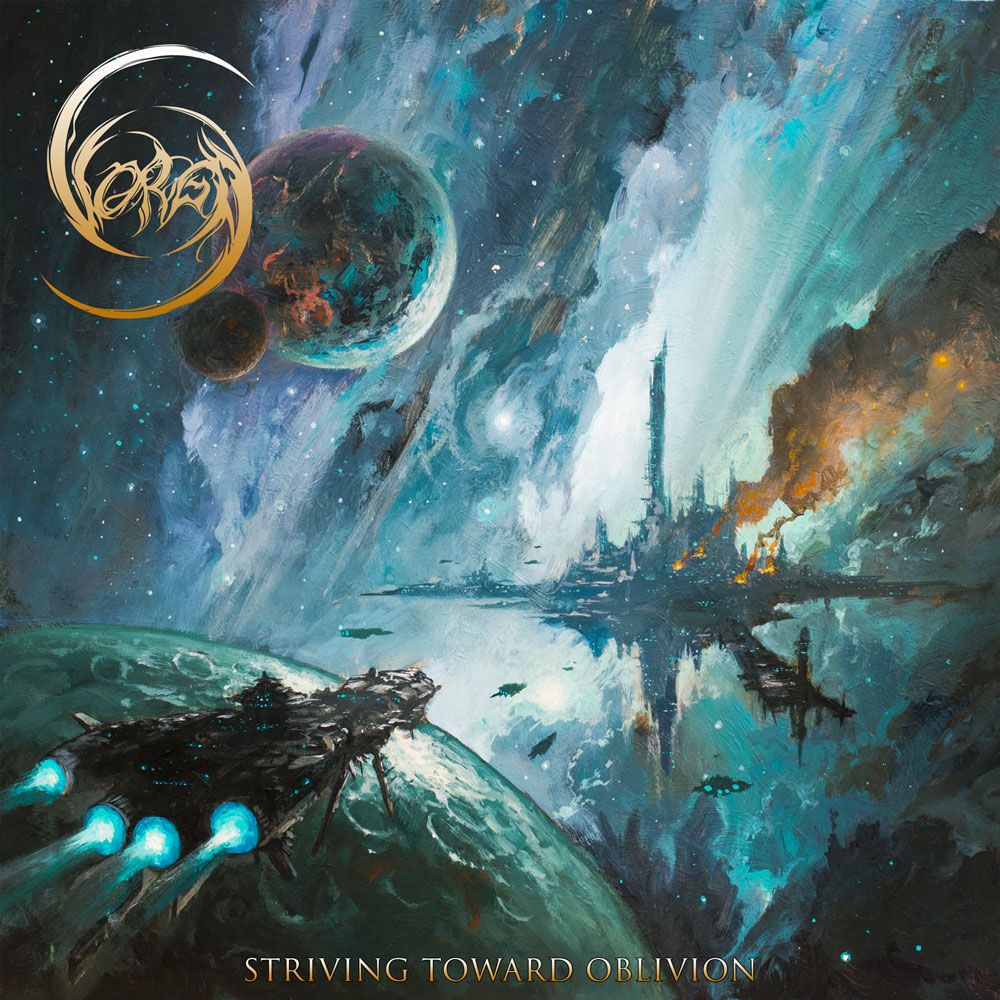 The album begins with Starless Sky and its fast-paced riffs, allowing as much place to dissonant leads, a powerful rhythmic basis and ice-cold vocals, creating a whirlwind of hypnotic and consistent sound. The only moment of quietness quickly makes the dark rage spawn again, and it continues over Comet and its heady harmonics, creating an as haunting as hooking atmosphere. Infinite melodies fly between possessed howlings on this solid rhythmic, while Disgust strikes with a steamroller of double kick supported by heavy sonorities. The song is way more weighing and aggressive, but it also creates a veil of airy dissonance as well as soaring melodies, then Stars My Destination slows the tempo down without stopping to feed this haunting and melancholic sound. Some heavier riffs open their way to an ardent softness by creating this addictive contrast, which continues over Last Transmission, a song which melts melancholic leads with a wall of blast. Quietness and aggressiveness wonderfully answer to each other while drowning us under this powerful rhythmic, while offering some elements borrowed to Prog influences, allowing the band to temper rage before Fool’s Paradise, a song which picks into more Old School roots. The song turns out to be very ethereal while using a lot of martial patterns, but also a quite weighing break before spreading its cheerful and heady harmonics which are perfectly melted to the landscape, then Taken reconnects with a raw and straightforward sound. Unhealthy howlings amazingly team up with the oppressive rhythmic and to the weighing ambience, creating a perfect chaos with epic sonorities, but the album reaches its end with Death Manifesting, a composition which borrows to Death Metal. Whether the rhythmic is quite effective, the addition of leads allows it to become mystical, allowing vocals to spread terror over its path until the very last time.

If like me you don’t know Vorga, be ready for an avalanche of blackness. With Striving Toward Oblivion, the band spreads a weaponry of as solid as melodic sonorities which will quickly creep in your mind and which will possess you until the last second.