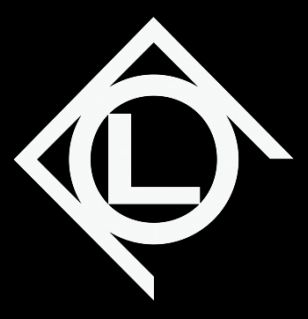 Cult Of Luna’s universe is expanded with its eighth album. 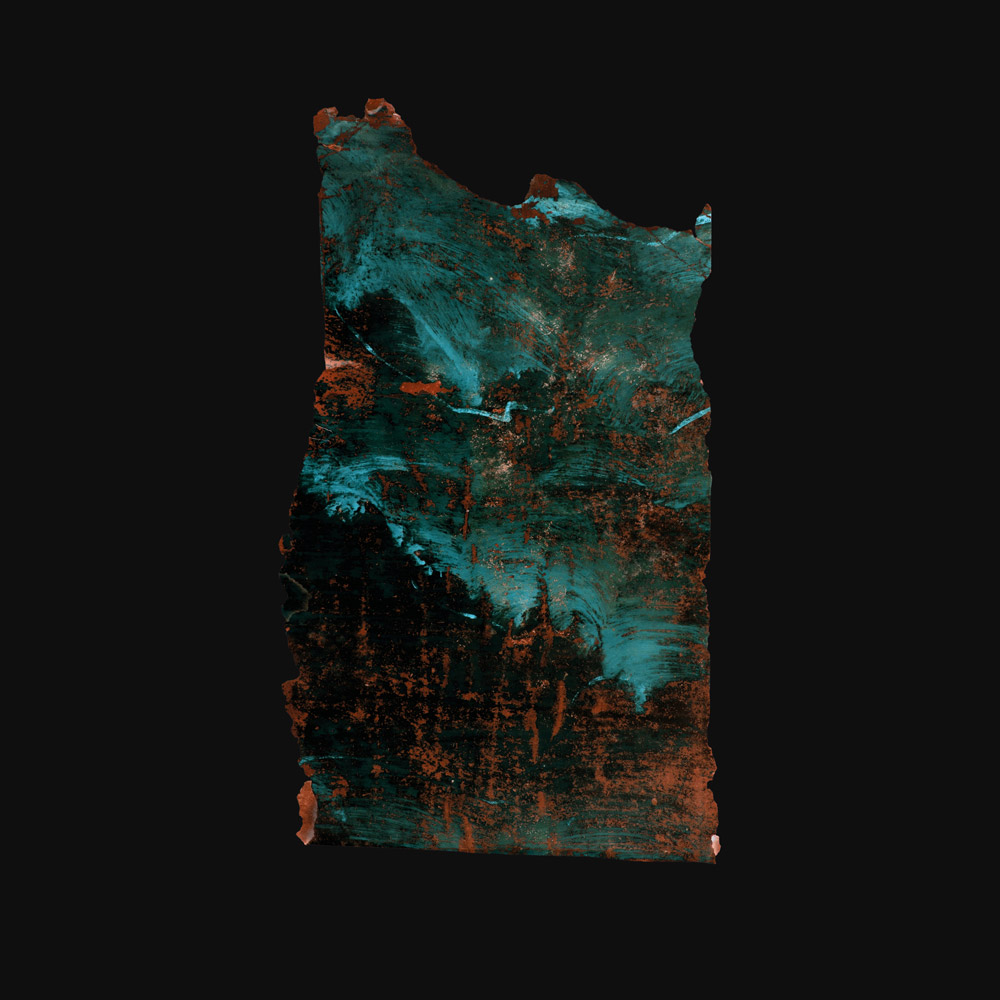 The oppressive Cold Burn is the first to strike, progressively enhancing this regular and weighing sound with a dark groove, howlings and an obvious madness. The song usually melts a crushing rhythmic with this constant progression into blackness, while offering more soaring and heady elements to contrast with tearing howlings before The Silver Arc, the next one, accompanied by Mariam Wallentin. The melting strikes again while developing extremely hooking sonorities the band couples with dissonant leads for a long break, then Beyond I offers a short mysterious interlude. It will be accompanied by female vocals for an additional touch of softness before Colin Stetson joins the Swedes with his saxophone for the long An Offering to the Wild. Dissonant and worrying sound reach us, then the band slowly and progressively makes spawn instruments until this explosion of saturation. Melodies increase, relegating howlings to short moments to let the ethereal sound invade us, then a storm of rage takes place, slows down and crushes us again. Into the Night comes next with some quietness and worrying sonorities accompanied by reassuring clean vocals which lulls us, but intensity progressively increases, and it eventually invades us with this liberating rage, which will fade away to let place to Full Moon. Weighing but quickly heady, the short airy track will be accompanied by hand claps and keyboards to lead us to The Long Road North, the eponymous track, which offers slightly Blues, nearly Country accents on the introduction. The progression to the explosion of haunting saturation is very slow, and the alliance of this burning rage with an appeasing quietness is quite surprising, but the band makes it intense and seizing, even if we are surprised by Noise influences before the end. The song calms down before allowing Blood Upon Stone shroud us with its dark and mysterious saturation. Raw rage will quickly appear, but the band also places a long quite technical and melodic break before allowing it freedom accompanied by Laurent Brancowitz and Christian Mazzalai on guitars. The album ends with Beyond II, which calls the saxophonist back for an ethereal and very calm part with which the band leaves us a dark picture in mind.

Musical experiments are not unusual with Cult Of Luna, and this album proves musicians perfectly handle them. Unsurprisingly, intensity guides The Long Road North, whether it spawns into violence, oppression, blackness of quietness.