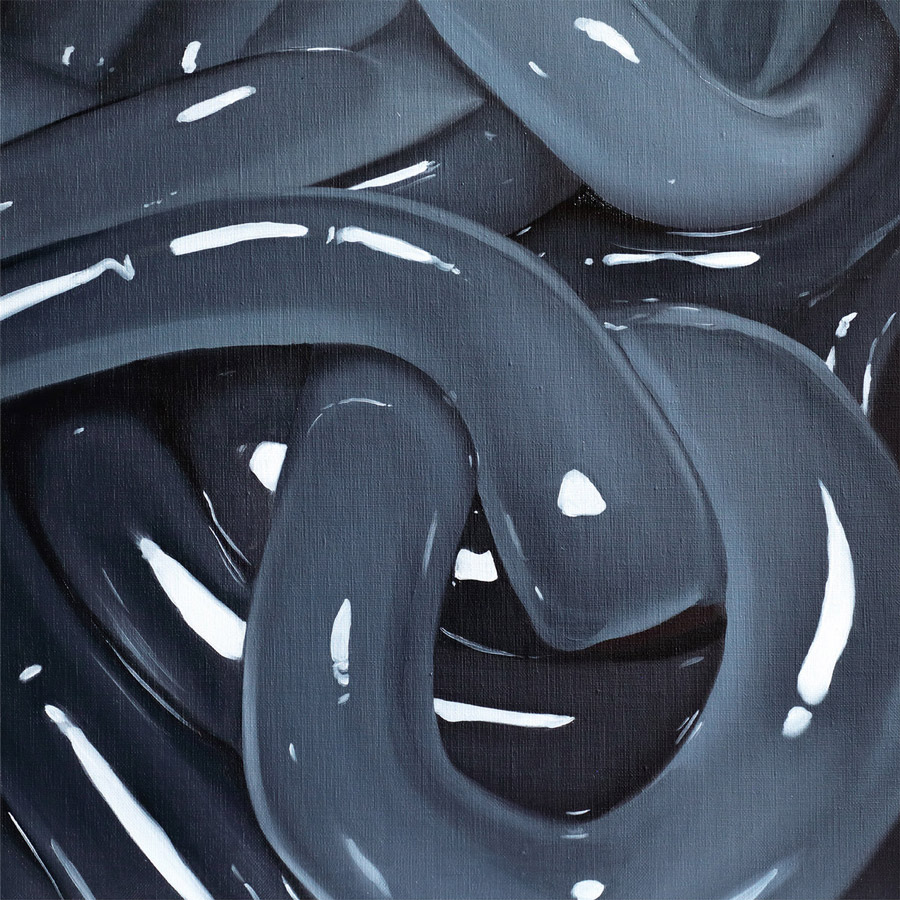 The album begins with I Want to Go to the Side Where You Can Touch…, a composition with ethereal introduction which immediately mesmerizes us while placing an oppressive dissonance and a haunting slowness, then terrifying vocals in the background drive us to Icelina, a softer and soaring song. Vocals are as worrying as reassuring, and those whispers topped by slow and minimalistic riffs create a very special ambience, which will be buried by Drowning by Numbers and its obvious madness. Prog elements join those vocals covered by airy elements, then Invitation stays into the same heady and frightening elements before The Fallen comes to add a fix of abrasive saturation to the band’s sound. Drone influences coupled to aggressive dissonant sonorities crush us before Beyond Good And Evil comes to appease us with this so soft vocals which allows clean vocals progressively spawn an explosive and epic saturation. Quietness peacefully reign over the song before dissonance comes back, eventually allowing place to Old Projector and its underlying aggressiveness. The song wants to explode, but it will not do it until the end, which peacefully drives us to You Will Know (Ohayo Version) and its as soaring as weighing quietness. The long song drowns its saturation under soft sonorities, creating an as interesting as disturbing contrast, which ends when Jozan, the last track, comes, and it offers us a short experience with seizing but dissonant harmonics.

If you’re not aware of it, Boris has no musical boundaries. Whether the band is known for its Drone/Doom with raw madness elements, W will make you understand nothing can tie the japanese band.