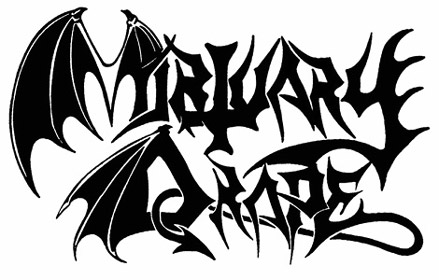 Created in 1986 in Italy, the band created by Wildness Perversion (vocals/drums) and completed by S.C. (bass, ex-Controsigillo, ex-Drakkar), S.R. (guitar), DC (guitar/vocals) and M.T. (drums, Dark Redeemer, Mortado, ex-Aleph) is ready to be back on the front of the stage with a new EP. 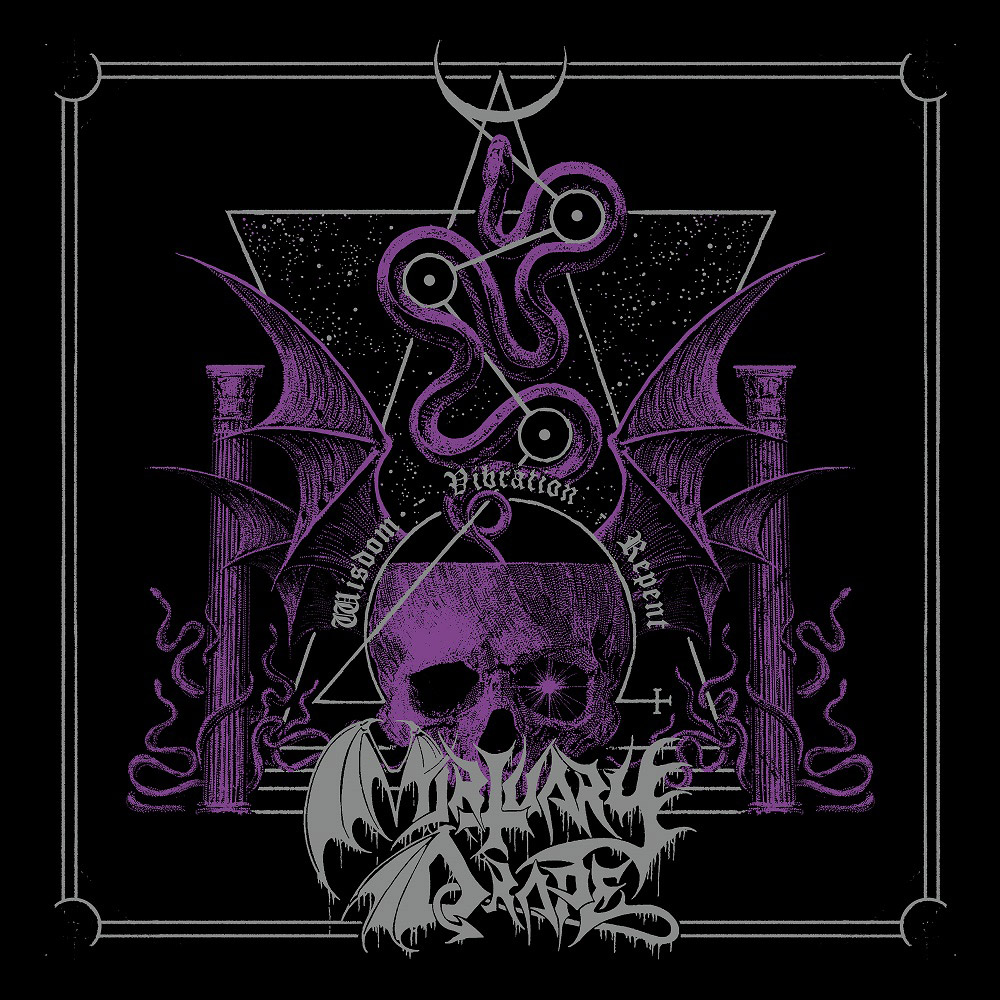 In A Candle Flame unveils us a worrying introduction composed of dark melodies before presenting us its weighing slowness. The melting of Black, Death and Doom Metal allows it to make us sink under this burdening veil created by blackness before accelerating to let place to effective Old School influences as well as to leads, then All In One Night lets hooking harmonics work into this heavy rhythmic. Despite being slow, raw riffs are really seizing, and they easily let place to epic harmonics, like on Nightmare Be Thy Name, the morbid cover of Mercyful Fate. Occult tones perfectly fit to the band, which does not hesitate to add its unhealthy touch to the catchy track, taking as much advantage from mystical parts as from accelerations to develop its weighing ambience, then Circle Zero comes to complete the dark Heavy Metal influences which come to life on the energetic rhythmic. Bass is really highlighted on this track, creating an unhealthy groove which will be confirmed by choirs at the end, but also by the introduction of Where Everything Falls, the last composition. Very melancholic, it quickly wears an Old School oriented fury to develop its hooking and warlike side.

While it seemed the band stays in the shadows, Wisdom – Vibration – Repent comes to inject them a cadaveric energy. Mortuary Drape stays anchored into Old School and morbid sonorities, but that also this putrid sound we love from them.