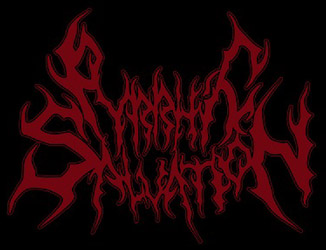 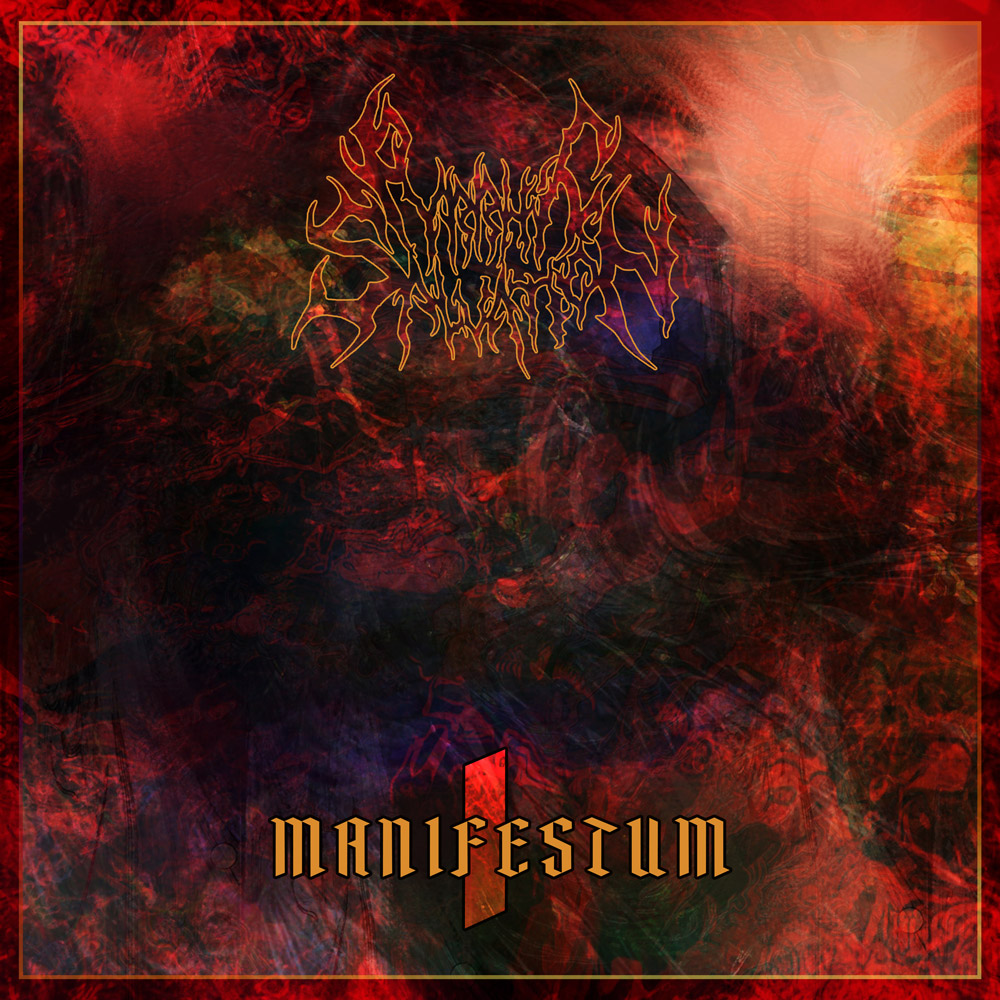 We begin with Void Mass Revulsion, a track with dirty and aggressive Old School sound which immediately spits all the band’s influences, from the most violent to the most dissonant. Massive howlings become more piercing and threatening, then the band uses sharp leads to go with their oppressive wave of blackness, and even the clean part remains weighing. The band allows us a moment of respite with the short A Martyr…, a melodic introduction for …to Never Awaken, a gloomy and heady track which offers an important place to raw sonorities without neglecting soaring harmonics. Musicians maintain the mysterious aspect with clean sound in the background, which creates a contrast with straightforward and uncompromising blast, then dissonance strikes again before Revelations of Agonies to Come clubbers us with a solid rhythmic. Riffs focus on pure brutality while howlings become ghoulish, allowing the band an opening for ice-cold leads. Aggressiveness drives us to Those That Dwell, which is already the last track. Blast and burning harmonics relay one another to feed musicians’ visceral rage, and they have no hesitation to brutally make the rhythmic slow down to place leads or to allow more technical elements appear, then the sound sinks into the void.

Pyrrhic Salvation confirms the impression left by its demo. Their sound is dark, dirty and unhealthy, making Manifestum I a short compendium of morbidity which will make any Old School sonorities enthusiast like it.