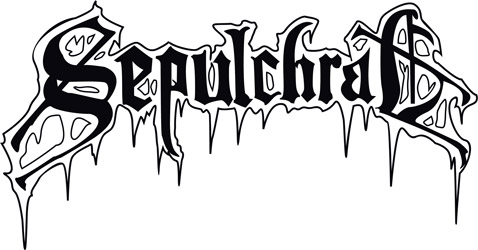 After two demos and an EP, the Spanish band created in 2016 and composed of Gorka Pérez (guitar/drums, ex-Valkyria), Dusk (bass/vocals, Arvalastra, Dishearten, Saguzar) and Gaueko (vocals, Aehrebelsethe, ex-Nuclear Revenge) offer us From Beyond the Burial Mound in 2022. 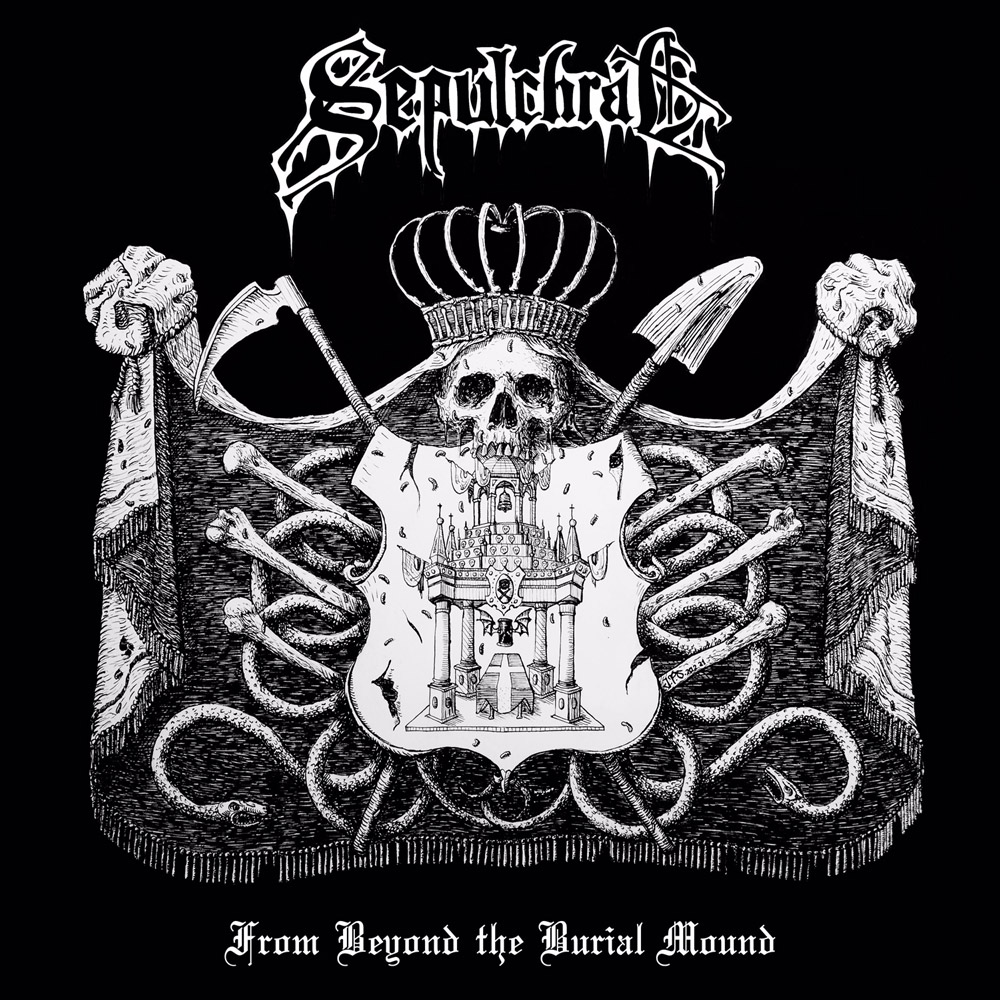 We begin with The Funerary Dirge, a worrying and dark introduction which allows a voice to drive us to Harbor of Drifting Souls, a song which immediately becomes aggressive. The band’s abrasive and raw sound is completed by powerful saturated vocals and some heady leads, just like Ceremony of Putrefaction and its straightforward riffs. The tempo is slightly the same, offering an extremely hooking and greasy rhythmic which eventually becomes quite groovy before Sepulchral Fumes comes to add morbid harmonics. The rhythmic is fearsome, but it does not hesitate to slow down to allow leads to find their way through blackness to explode again, getting us ready for Cursed Epitaph. Riffs are energetic and hooking but they’re also Old School and really dark, just like the short Coffin Miasma which will make you quickly nod. Tombstone Thrower comes next with a quite slow but haunting rhythmic, unveiling some quite groovy elements on accelerations full of ghostly howlings. The song is quite long and allows the band to develop a weighing ambience before striking, then Thrash influences drive us to this melancholic introduction, before Caravan of Putrid Flesh comes to assault us with its energetic rhythmic. Occult and morbid sonorities haunt riffs, which accelerate for Bastards from the Grave, a composition shaped for the stage. Effective since the first notes, the song stays permanently solid, and this stunning regularity allows the band to place short and chopped vocal parts before Blood Freak, a cover of Necrophagia. The band’s sound perfectly salutes the gore Death Metal pioneers, above all on those heavy and oppressive tones raging on the whole song, which slows down to let place to Eyes Like Burning Catacombs, the last song. Airy and worrying leads turn into powerful and hooking riffs to close the album with dark tones, as everything began.

Sepulchral are not beginners, and we can feel it. With From Beyond the Burial Mound, the band proves it can crush us with a hooking and greasy Death Metal, composed of a still solid rhythmic, airy leads and morbid vocals. Everything we love.