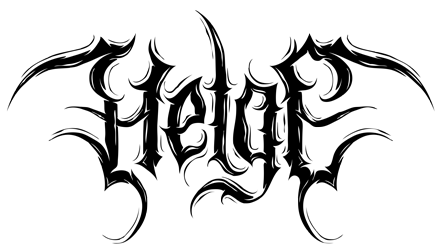 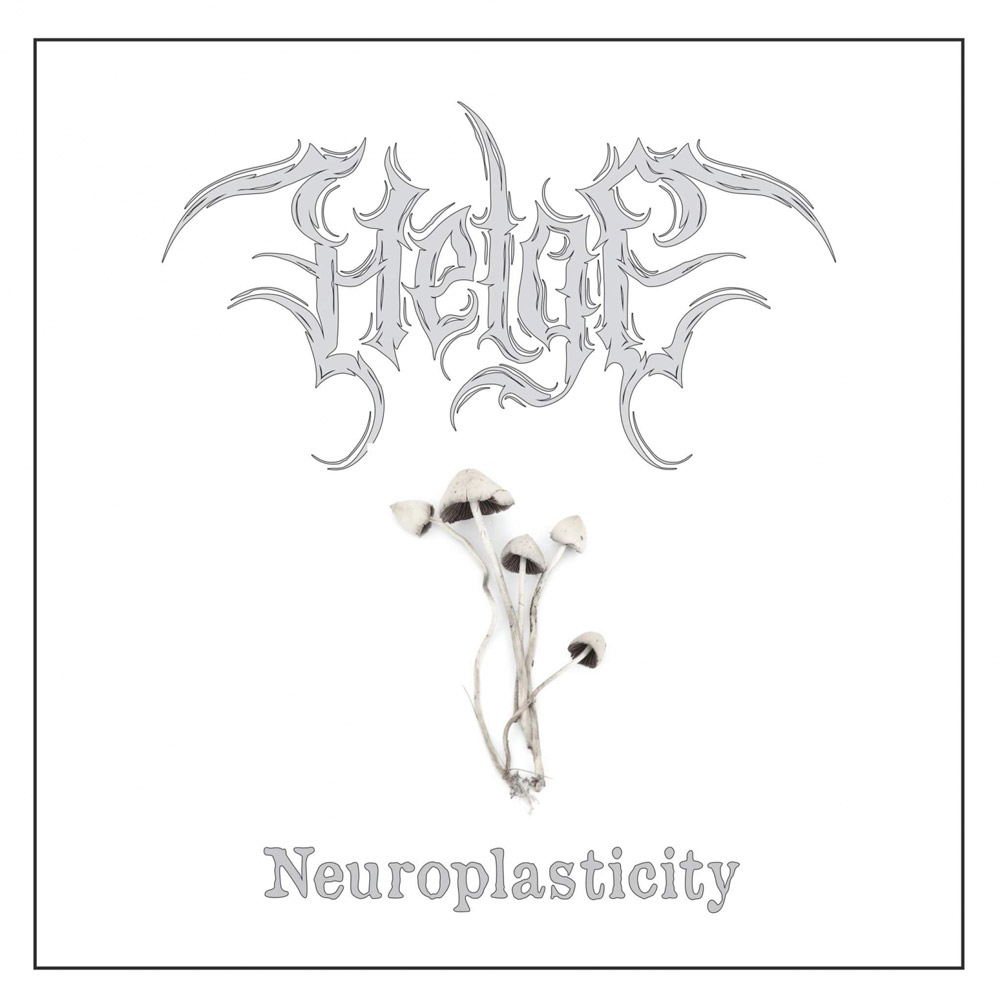 The band opens its album with Disavow. The sound is aggressive and very straightforward, coupling sharp harmonics with a solid rhythmic and virulent howlings, while developing a visceral rage as well as surprising clean vocals, which also appears on Dying To Become…, which unveils some haunting melancholy. The band still places saturated vocals into some parts of this long song, like cavernous screams which surfaces on the end. Musicians offer us a worrying break with Cordyceps, a short interlude which drives us to Thrall, a very raw composition. Impressive elements take place into the rhythmic with Prog influences, which lets the three vocal elements haunt the riffs, before the mysterious and hooking The Calling Wakan Tanka unveils a heady sound. Old School roots melted to those more modern and airy tones create an interesting contrast, which also expresses itself on the final, before Depressive Waters reconnects with an explosive rage. The song is still quite melodic while keeping raw and unhealthy patterns, creating a somewhat haunting wave, before With The Attention Of A Million quietly begins before unveiling its aggressive sonorities. Once more, straightforward tones melt to abrasive melodies, to diversified vocal parts and to an hooking intensity, which lets place to Lack Of Serotonin and its accessible rhythmic. Folk roots are melted to powerful riffs, which eventually leave for the very long Venomous Breath, a quite sweet composition. The introduction with clean sound let place to a fast but still heady rhythmic, which even allows a place for piercing female vocals of catchy rhythmic, which suddenly calm down with a very soft and airy outro, followed by a moment of white noise, called Satori.

With Helge, Black Metal roots are coupled to very different elements. Between clean vocals, Prog elements and intense parts, Neuroplasticity will unveil as much violence as haunting rhythmics.