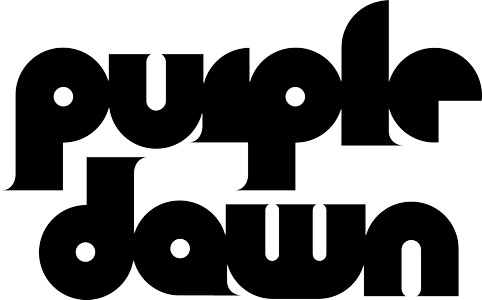 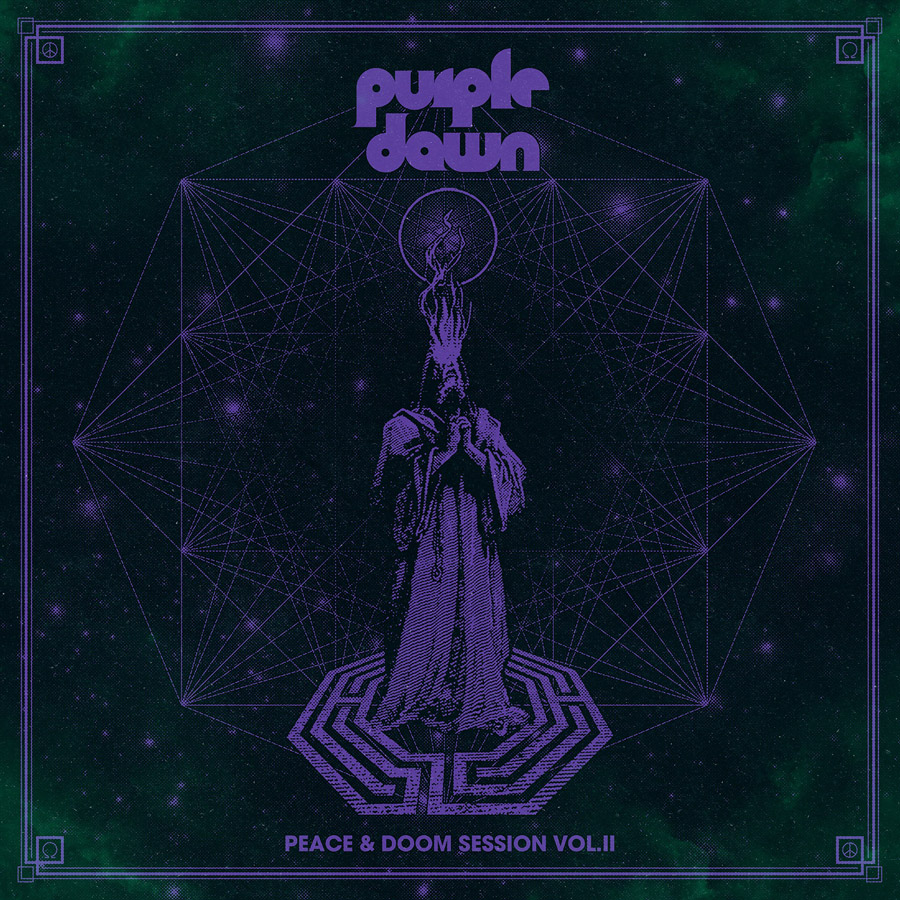 Bonganchamun opens the album with a very hooking rhythmic borrowed from the eighties. Riffs let place to piercing leads, but also powerful vocals before 100 Years A Day offers heady influences coupled to aggressiveness. The rhythmic barely calms down before letting an effective rhythmic wrap us with soaring leads, but also Psyche, Blues and hooking influences, which make place to Old Fashioned Black Madness, a Stoner-oriented song which uses a lot of leads to make us go through its universe. Vocals lately appear, unveiling more heady elements, just like the rest of the song, while Power To The People offers Stoner roots coupled to heady leads. The sound will for sure make you nod, but it will also allow you to enjoy psychedelic harmonics before getting strengthened. The band lets place to the soft and long The Moon Song, a quite slow composition which lets the introduction offer an appeasing melody. The song gets helped by hooking influences to fill the song over the first part, then jerky leads appear before the band unveils catchy elements, influenced by Psychedelic Rock, then Death To A Dying World becomes darker. Dissonance reminds us Black Metal’s origins, then the rhythmic unveils quieter and more Prog-oriented influences, which are still anchored to Old School roots, like Bonganchamun Part II, a song which places a haunting rhythmic at the core of this final part, before seizing riffs.

Purple Dawn knows how to handle Old School tones. The band could have spawn in the eighties or nineties, which could have participate in the Stoner/Psyche style’s increase with Peace & Doom Session Vol. II, a compendium of solid compositions.