Tassi wants to express itself again with Northland III, its new album. 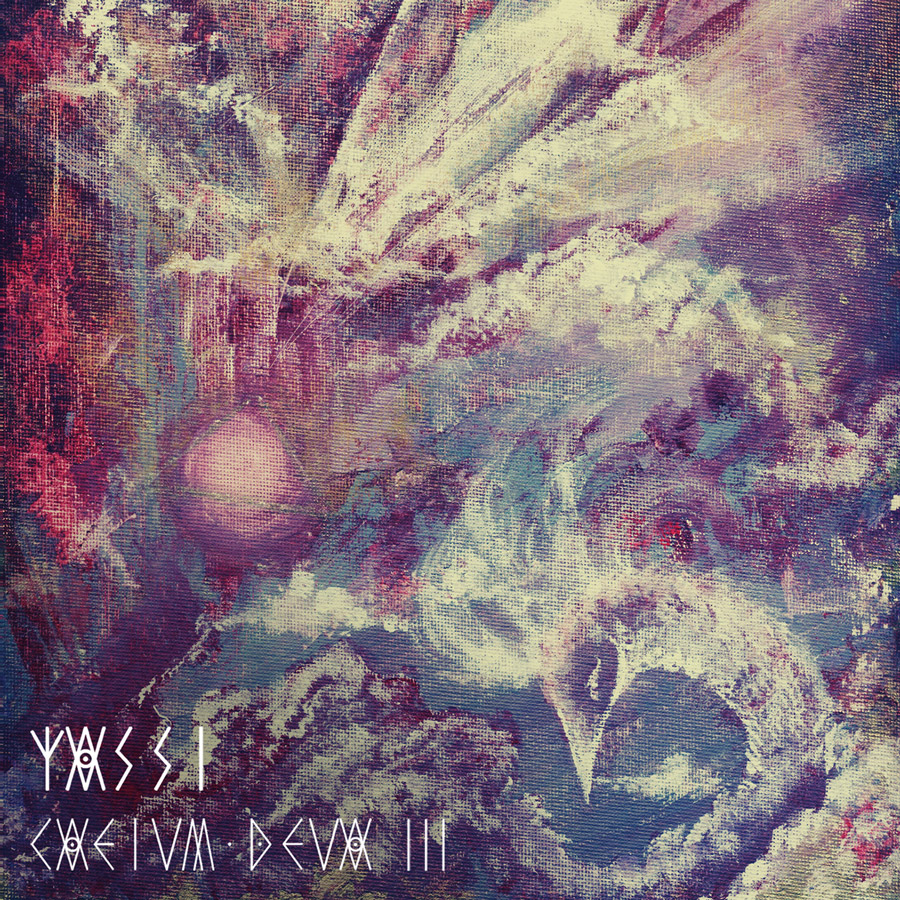 With ten new compositions for a total duration of an hour, the musician makes us sink again into the universe that began over the previous compositions, driving us into an oniric and soaring universe. We immediately feel it with Star Palace, a song that offers a contrast between raw Black Metal and very smooth elements, completed by this visceral voice. Ghostly screams and clean vocals relay one another to Fog of the Bleak Sea, a heady and very contrasted song on which the musician drowns us under his appeasing oppression. Equilibrium Reincarnation comes next with an ethereal softness, slow harmonics, but also progressive effects which drop us over Fairy, a composition which allows us to have a glimpse of dark energy into its quietness. The sound is mainly peaceful, but we feel raw sound only awaits to explode with the melodic basis of Shoegaze, creating a contrast with energetic patterns, but also with Nostalgia and its groovy but dissonant harmonics. Saturated vocals and blast are a total opposite to soft melodies and whispers, just like on Merkabah and its more modern influences. Automatic Electro-oriented tones can be heard at the beginning of the sound, but they’re overtaken by the flood of smoothness and the mystical tones of Lake of Fire, which turn out to be more and more weighing and frightening. Saturation is naturally unveiled, letting screams haunt the rhythmic before Memoir Of Eerie Fantasies II comes to force tearing elements with DSBM influences. Cries melt to majestic melancholy, which looms around moving riffs and blackness, while The Adventures Of Ethernet offers a more quiet and weighing approach of this airy sound. Peaceful harmonics continue until The Voice Of The Luna, the last track, offers a disturbing modernity. Vocals perfectly fit to soaring tones, while keeping some slow melancholy until the last moment.

Once more, Tassi invites us to travel. Unfortunately not with our body, but with our mind. Northland III pursues its pilgrimage through appeasing, weighing and dark landscapes, but it allows the musician to release what lives into him, whether it is thanks to soaring riffs or gloomy sonorities.