Spill Your Guts will offer us pure energy.

Created in Shanghai, the international band composed of Dima (vocals), Larry (guitar), Ian (bass) and Tyler (drums) is ready to unveil us The Wrath It Takes, its first album. 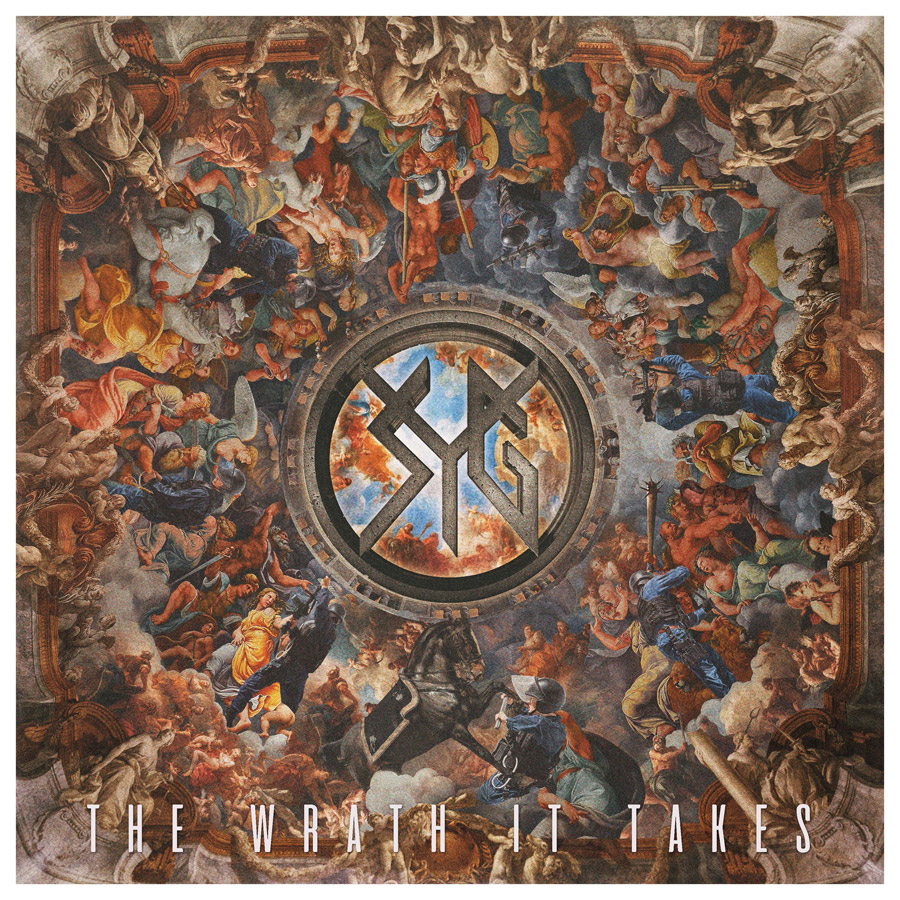 The album begins with Die Untied, a quickly hooking track which offers a raw sound and a dark dissonance. Howlings join the abrasive melting which unveils very Old School roots, but also some cheerful leads, creating a contrast with Reaper’s Toll and its weighing tones. Solid riffs unveil a very straightforward and violent madness, creating a storm of unchained strength before Lift The Curse makes us sink again into more joyful hooking sonorities. The band still keeps this dirty and aggressive basis, which also strikes over Prey On Death, a slightly more quiet track. Punk influences stand a lot out on this song which regularly explodes, offering faster parts, then Pyrite offers a haunting blackness and a heavy basis before allowing us to enjoy the energetic rhythmic. Blood Soaked Wolves, the longest track, slowly shrouds us into a melancholic atmosphere before screams of rage surface again, accompanied by dissonant riffs, driving us to Your Soul Is Sick and its heady sonorities. The rhythmic is still energetic and aggressive, just like on the short Hollow Carcass which offers us unleashed riffs before slightly slowing down. The sound explodes again, then Pain Echoes Back spits us its fix of uncontrollable madness as well as hooking riffs to the face, then the album ends with Let This Body Rot, a composition that melts blackness to its Post-Hardcore roots.

Even quite short, The Wrath It Takes stays effective. With this album, Spill Your Guts is ensured to make skulls nod and crowds move while offering this raw and aggressive blackness.