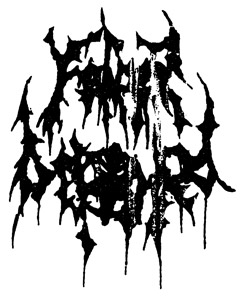 Father Befouled is back to crush us with its fifth album. 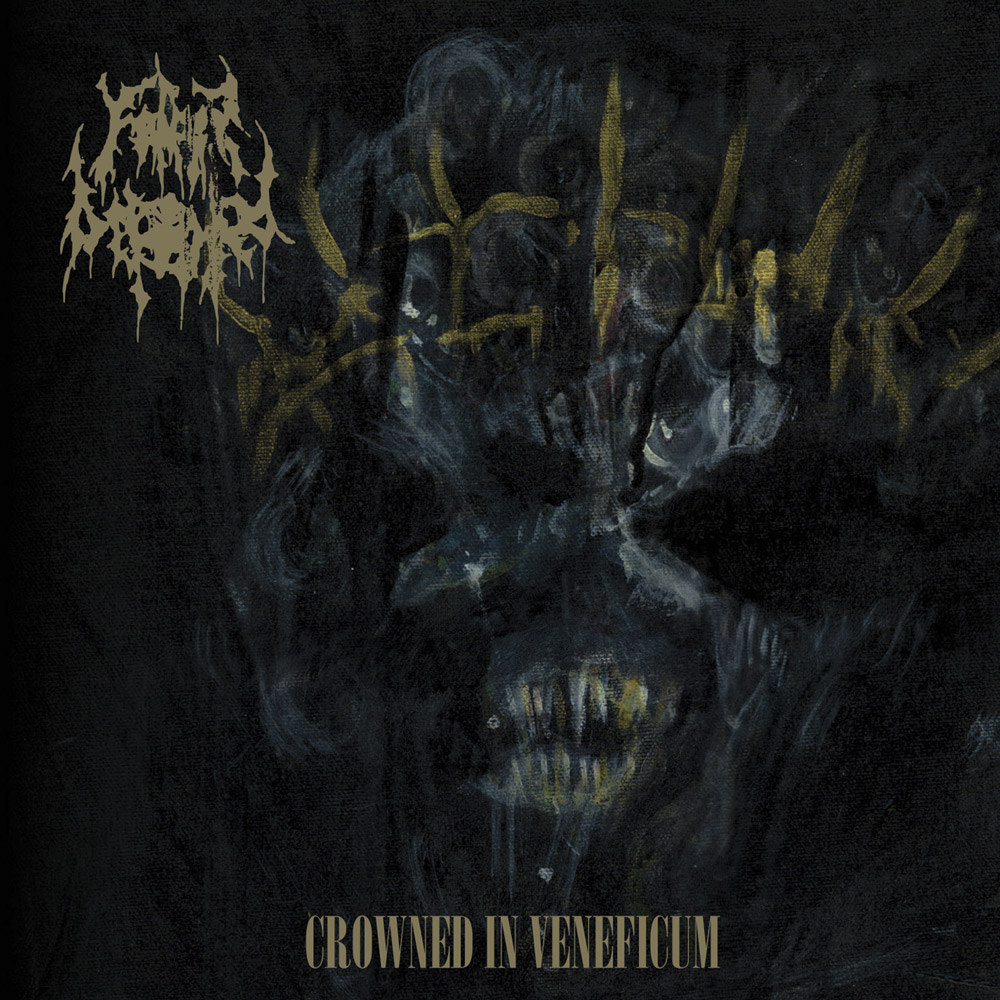 The album begins without waiting with Unheavenly Catechesis and its impressive heaviness. Mad and airy leads create a contrast with this raw Old School sound which will be joined by cavernous howlings before slowing down to offer a haunting rhythmic accompanied by dark voices, then Salivating Faithlessness comes to unleash its sound greasiness. More wild elements come to energize the devastating melting which sometimes accelerates, while Dethroned Enslavement strikes us with a weighing rhythmic. Some airy and dissonant harmonics join the effective basis, which drives us to His Throne Decayed, an instrumental composition which makes us move forward through blackness. Slow and melancholic riffs give birth to Miasmas Of Sodom and its fast introduction which will slow down to create a heavy oppression. The band continues with Katabatic Deliverance and its screaming harmonics which are perfectly integrated to the rhythmic’s raw rage, but also with those transcending leads. Enlightenment Of Torture comes to crush us with its impressive effectiveness, immediately creating a thick veil of solid riffs, before Euphoria Of Accepted Suffering, a short instrumental song, comes to offer a moment of quietness. But Utter Abomination comes next with its cadaveric slowness, unveiling a last fix of this seizing and weighing sound, closing the album in its choking blackness.

Unsurprisingly, Father Befouled knows how to create oppression and heavy sonorities as they have done for fifteen years. With Crowned in Veneficum, the band vomits its slow rhythmic by supporting it with ghostly leads or cavernous howlings, to trap us into this weighing atmosphere.