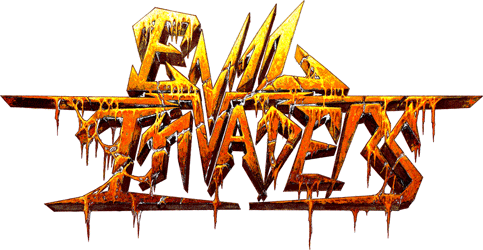 Evil Invaders are back with their third album. 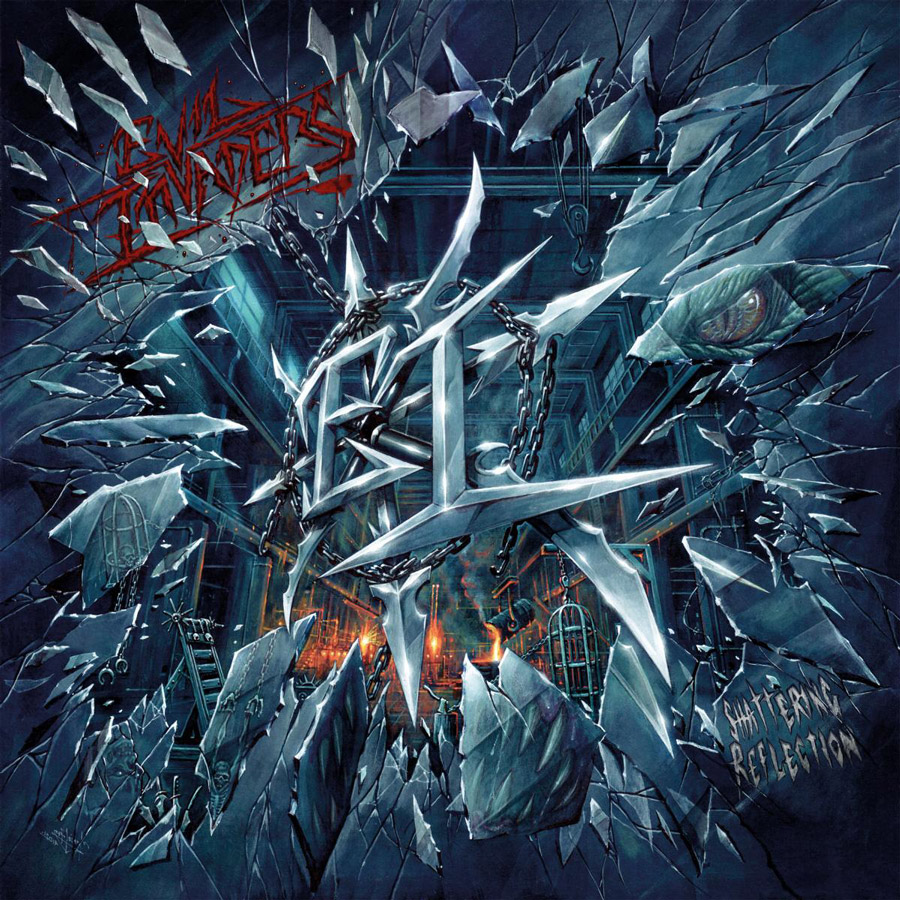 The Belgians immediately attack with Hissing In Crescendo, a song which skillfully melts an effective Heavy basis and sharp Thrash harmonics, topped by piercing vocals. The song is as groovy and hooking as aggressive, allowing the solo to appear on a catchy rhythmic, before Die For Me offers us melodic riffs and a federating chorus. The band easily adds darker elements and epic leads, but vocals lead the dance, in opposite to In Deepest Black, which is guided by haunting guitars. The ballad slowly mesmerizes us, then raw rage surfaces again with Sledgehammer Justice, an energetic composition which allows musicians to unveil their hooking riffs at full speed. The alliance of crazy riffs and the powerful rhythmic supported by howlings is extremely effective, then Forgotten Memories offers slower and softer sonorities. The contrast between the two parts of this rich universe inspired by the greatests is as interesting as solid, then the band allows us a break with the short Realm of Shadows, a dark and worrying instrumental, which drives us to Eternal Darkness. Whether the epic introduction stays quite slow, the rhythmic quickly explodes, welcoming screeches and devastating harmonics, creating a wall of sharp sound, and the length of the song allows musicians to let their creativity go freely, before My World comes to feed melancholy again. The rhythmic eventually becomes more energetic and fast, even offering a melting of those two parts over the final, then Aeon comes back to pure quietness. The instrumental composition offers an airy basis for some leads, letting a cloud of softness drive us to The Circle, the last song. Quite weighing and worrying, the sound will finally leave a room for an energetic rhythmic and tearing leads, but the occult ambient elements are still present, creating a mysterious sound to close the album.

Evil Invaders does not only play sharp riffs inspired by Old School sounds, the band builds a real universe. With Shattering Reflection, Heavy and Thrash elements are obviously underlined, but we also feel some more weighing or softer hints, leading the band to the climax of its art.