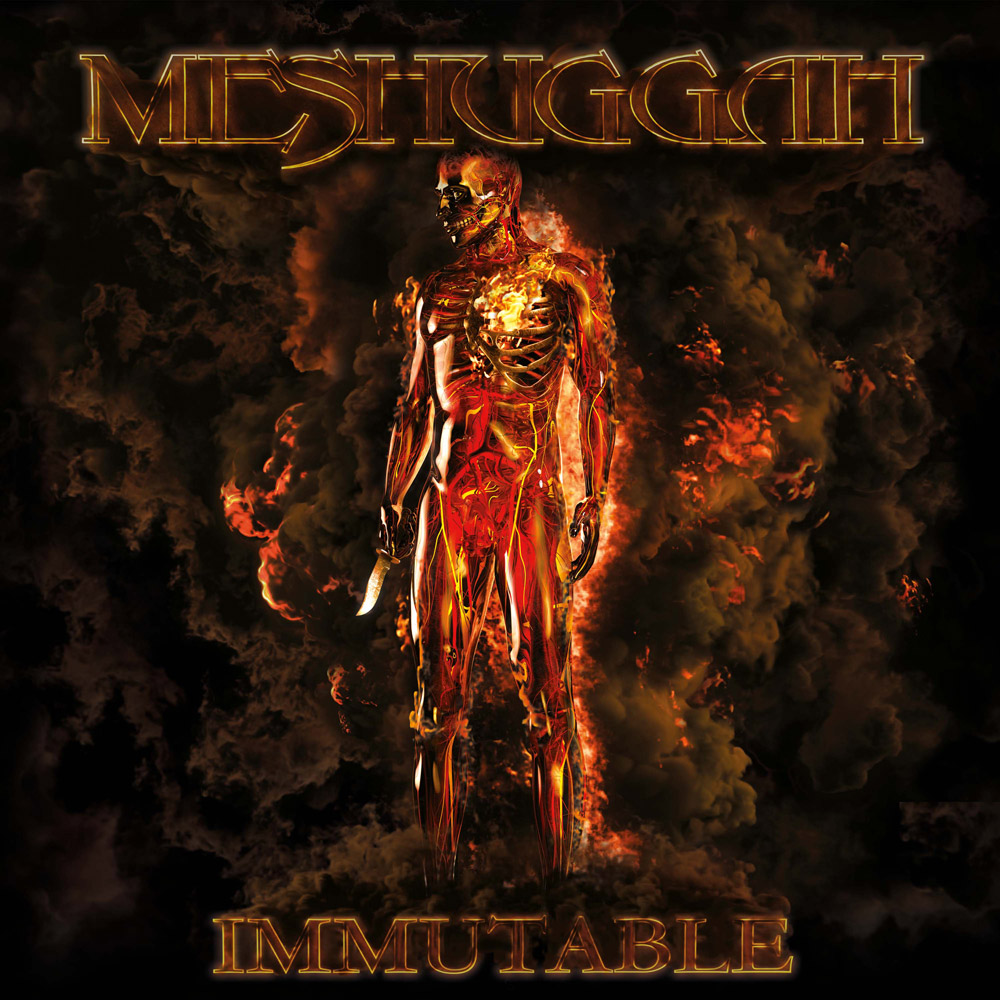 The album powerfully begins with Broken Cog and its devastating jerks, quickly joined by mysterious and dark leads. The hooking riffs allow a room for those worrying clean vocals while unveiling some airy technicality, then howlings briefly surface before The Abysmal Eye comes to break necks. Heaviness and the crushing groove annihilate everything on their way to let free field to powerful howlings as well as technical and soaring leads, while the dark Light The Shortening Fuse turns out to be more martial. Still very effective, it will for sure make skulls nod, just like Phantoms and its shrilling harmonics which create an interesting contrast with the undertuned riffs’ heaviness. Leads add those mysterious tones while the band continuously clobbers us, and the recipe will stay the same for Ligature Marks, a song which is sometimes haunting. The song’s strength dwells into its regularity and into the contrast with roaring leads, then God He Sees In Mirrors becomes more energetic thanks to its syncopated riffs. Its unstoppable and continuous aggressiveness will convince the more reluctant, and the storm does not calm down when the heady comes to mesmerize us, then the band allows us a moment of respite with the introduction of the long They Move Below. The appeasing quietness suddenly ends when the rhythmic explodes, allowing heaviness and worrying leads settle in the heart of the instrumental composition. The ambience becomes more and more weighing, until Kaleidoscope strikes with a raw effectiveness. Palm-mutes offer a very abrasive output, which strengthens the strength spreaded by the band before offering a more Old School aspect with the short Black Cathedral, which makes an anguishing feeling spawn. The sound ends, then I Am That Thirst comes next with this melting between ravaging modernity and haunting leads, sometimes rooted into straightforward Death Metal. The band proves once more the skillfulness into their groove, then The Faultless traps us into those relentless waves of rage, which also use some fast leads to strengthen the contrast. Armies Of The Preposterous accelerates the tempo again while staying impressive and extremely hooking, then the band lets us get out of their rage with Past Tense, the last composition, and its very slow airy tones.

Meshuggah’s reputation is already well established, and it is based on their capacity to deliver continuous violence. Call it Djent, Groove or Progressive Death, it does not matter, Immutable is here to crush you and to break your neck. And it will do it.