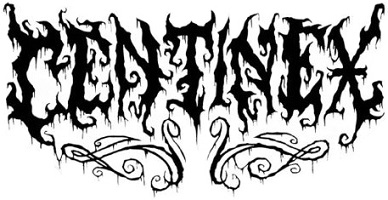 Centinex announces its new EP for 2022. 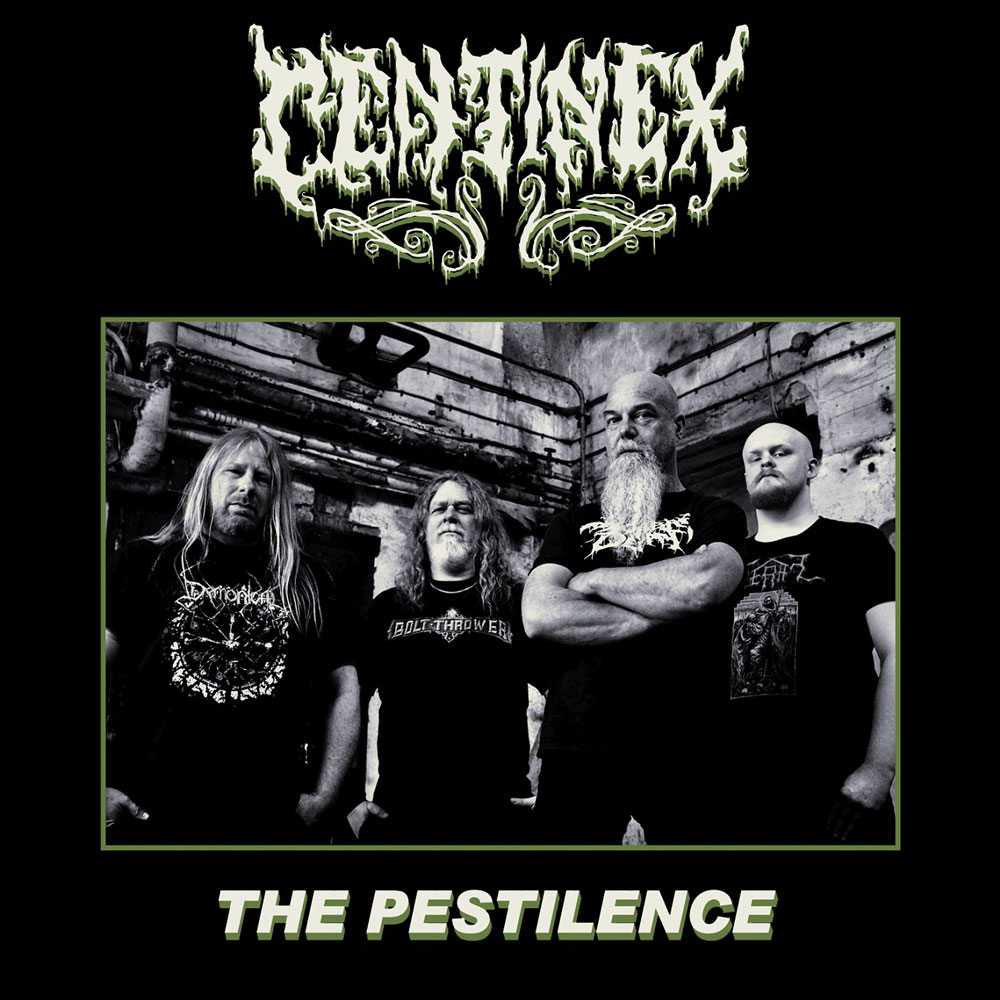 Since the very first moments of Armageddon, the first track, the band makes us understand that they’re animated by pure violence. The effective riffs meet an uncompromising blast and thick screams under a quite modern mix, allowing chaotic leads to find their way before being crushed by Evil Is Evil and its very Old School Death/Thrash influences. The song’s basis stays the same, feeding the manifest violence with devastating howlings before Tremble in Fear comes to create an obvious oppression with warlike riffs. The song’s hooking slowness takes advantage of this Swedish-made saturation to create a heavy violence, then Torture makes Death Metal’s raw energy surface again for a devastating explosion with obvious roots to close the EP.

If you follow the Swedish scene, Centinex’s name must not be unknown. Aside from their lifespan, the band always proved its quality, and even if The Pestilence is short, the EP will not fail them by offering some powerful compositions.