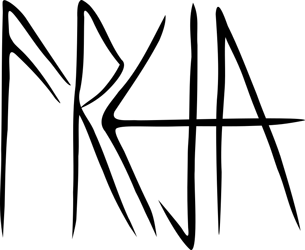 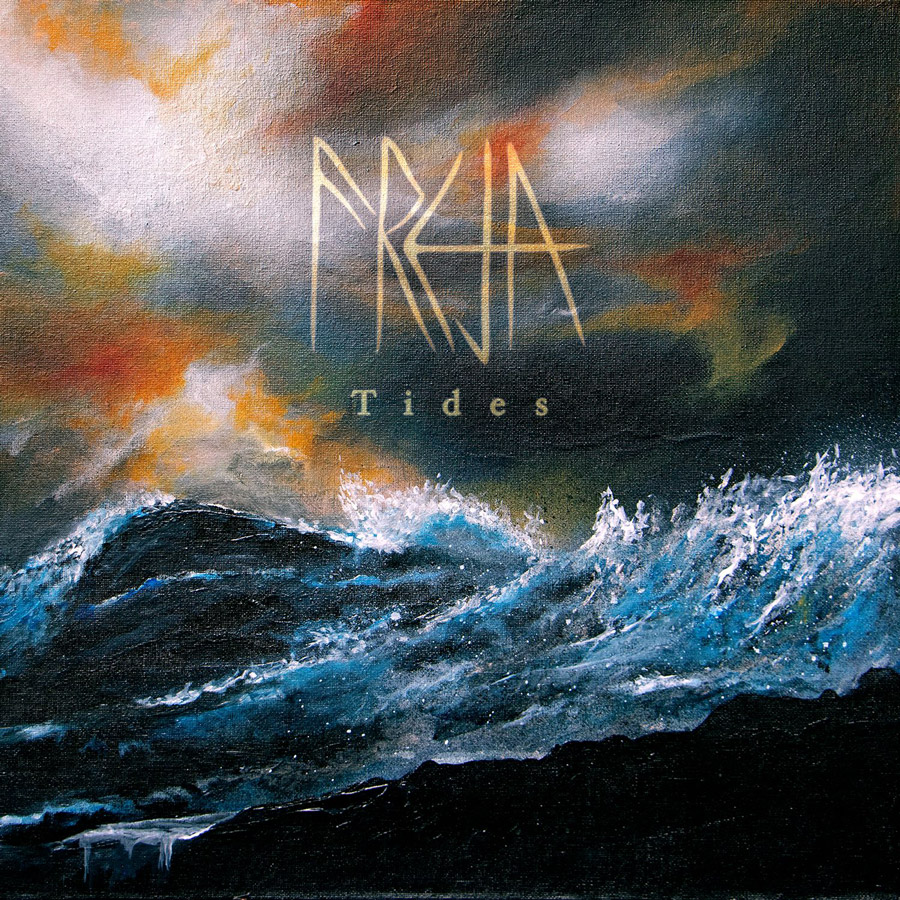 The album begins at full speed with Our Chosen Path, offering a blast and fast riffs topped by screams before unveiling softer choirs. Vocals unveil an interesting diversity, rooted on mild and melodic tones, linking the two faces of the band’s identity before the haunting Scattered Shields and its weighing slowness. Soaring harmonics easily join the quiet parts or howlings in the background, then Dusk picks into Shoegaze to shroud us into its veil of dissonant softness. Some elements bring coherence to softness, before ghostly howlings surface again, but Folk elements settle in on this visceral rage. Haunting tones appear on this rhythmic, welcoming mesmerizing female vocals before ending with cataclysm and its abrasive Old School Black Metal tones. Banshee screams appear into the foggy influences, which will be contrasted by those impressive parts while the sound slowly spawns again with Of Those Stricken by Fate and its atmospheric softness with airy Pagan sonorities. The song slowly ends with Cloaks Of Valor and its deep Black Metal touches, like the first scream borrowed from DSBM. Hypnotic harmonics walk with us on burdening vocals, creating a contrast with those banshee howlings, making us sink into this misty final.

I couldn’t describe Freja’s musical style. Between Black Metal, Folk influences, Post-Black and Shoegaze, the duo will offer an intense sound. Whatever you’re into, you will like the band.