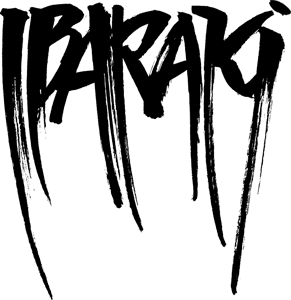 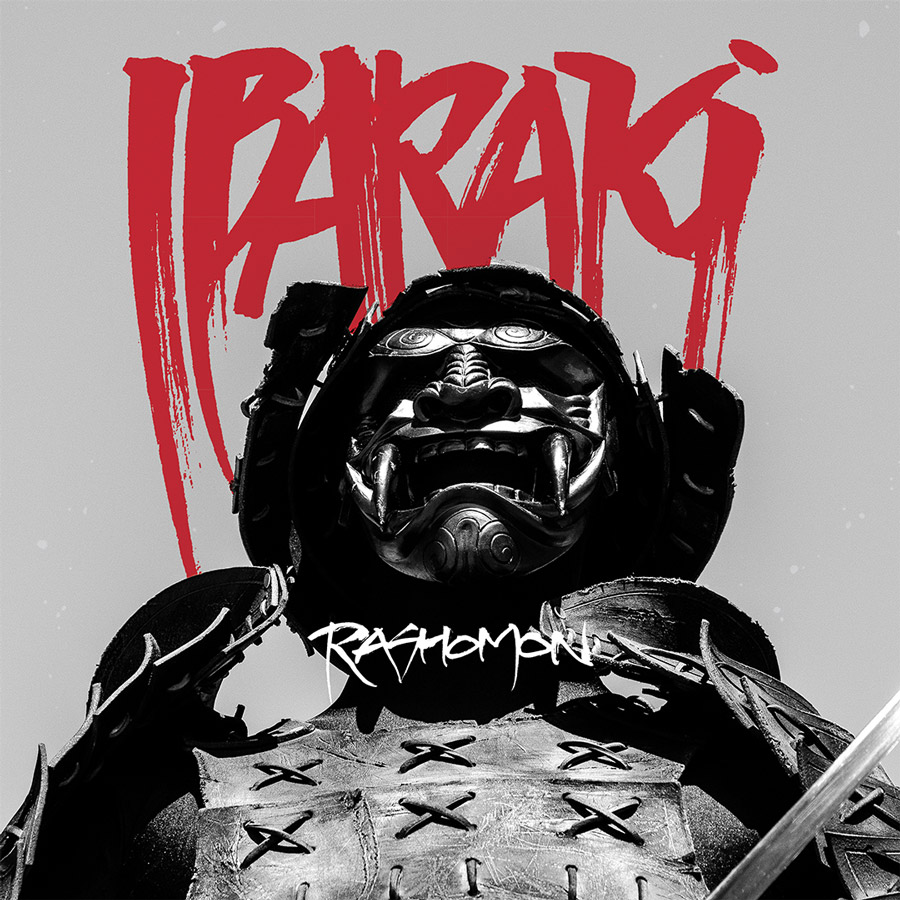 The album begins with Hakanaki Hitsuzen, a short and mysterious composition which unveils worrying tones, then Kagutsuchi seizes us by the throat with a fast-paced rhythmic completed by asian samples and visceral screams. Whether howlings unveil a devastating violence, clean vocals offer an intense deepness, and the two aspects offer a different shade of the project under the flood of blast, then some Prog elements come to create a surprise before the impressive Ibaraki-Doji adds worrisome elements. Black Metal is melted to Metalcore’s raw effectiveness, providing interesting and wide vocal parts to accompany the effective rhythmic, while Jigoku Dayu unveils a dark and weighing quietness. You will probably be surprised by vocals at first, but rage will progressively surface again with a hooking groove, then Tamashii No Houkai awakes geeks before crushing us under its wave of blackness. Clean vocals meet howlings for an interesting duo, then Nergal (Behemoth, Me And That Man) adds his voice on Akumu, a very weighing and haunting composition. Riffs become very aggressive, more soaring or more complex to encase us with their blackness while Komorebi unveils a more majestic and raw sound. Their sonorities quickly calm down, offering a melancholy coupled to a dark groove, letting the composition a quite burdening universe before Ronin comes, accompanied by Gerard Way (My Chemical Romance). The song is long and very progressive, allowing soaring roots overcome while unveiling seizing sonorities from DSBM. The Prog/Groove influences quickly surface on this melodic song, then Susanoo No Mikoto makes place to more violent sonorities to welcome Ihsahn (vocals/guitar, Emperor). The song will be very melodic and intense, creating a weighing and worrisome moment before driving us to the final and to the strange Kaizoku. The circus-like rhythmic lets a clean sound ride us to the end of those strange sonorities, feeding an ominous atmosphere.

When the project was announced, I knew that Ibaraki would be unusual. With Rashomon, Matthew Kiichi Heafy lets his musical creativeness run free, connecting Black Metal, Prog Metal and some really mad ideas, while offering unexpected collaborations.