The french five-piece band known under the name of Disconnected is back with a second album. 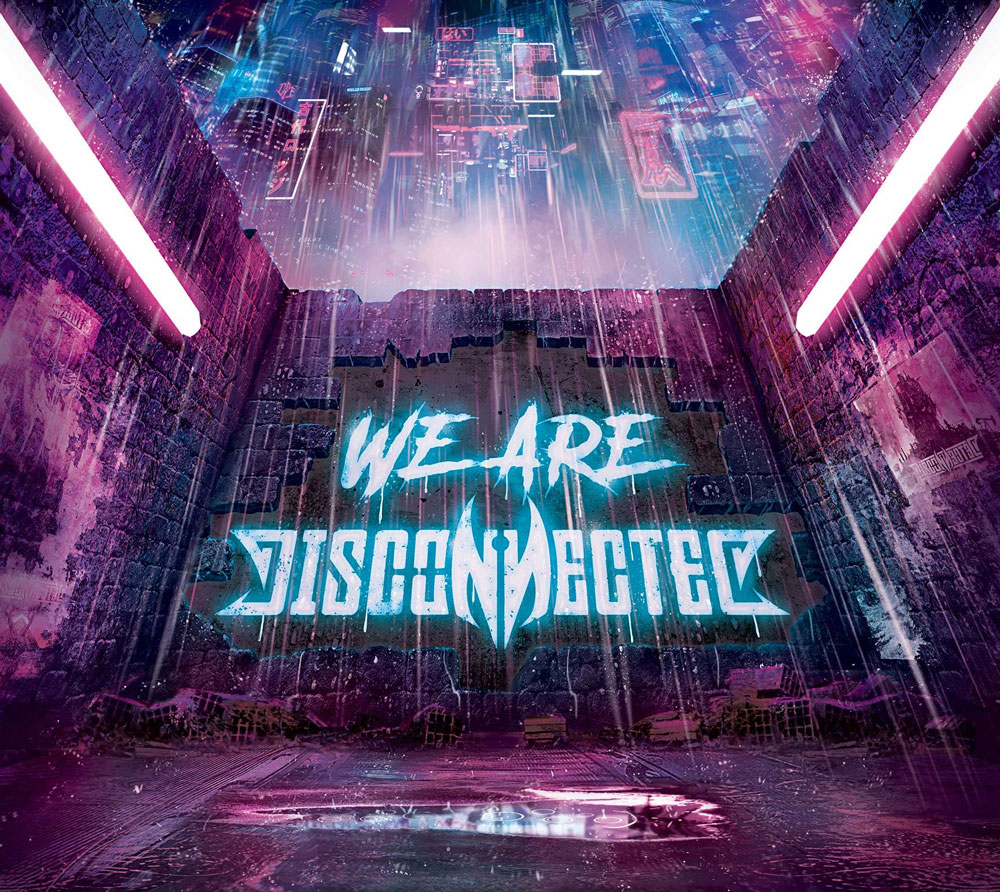 Under the very modern artwork of Chromatorium (ACOD, When Reasons Collapse, FT-17…) is hidden a worked and jerky sound, which is unveiled with Life Will Always Find Its Way, a first energetic composition which borrows from Metalcore and heady influences to create a contrasted ambience between rage and quietness, while King of the World offers a worrying calmness. The introduction lets quickly place to to an obvious aggressiveness placed under the sign of an effective syncopated rhythmic, but a sample will come to appease it before it surfaces, leaving for Your Way To Kill and its appeasing melancholy. The power ballad will unveil another aspect of the band’s music, just like The Only Truth and its accessible rhythmic which lets guitarists offer interesting leads to accompany the catchy rhythmic. Screams allow the hooking I Fall Again come next with groovy and pursued sonorities, then This Is How I End offers a very soft and heady progression into this universe which is strengthened, offering vivid riffs. The band continues with Primal Rage, a composition which borrows to Djent to feed its seizing groove, creating a very aggressive picture melted to the band’s weighing craziness before A World With Futile Pains closes the album with softness. Modern sonorities are combined to an intense melancholy, slow melodies and weighing elements, creating this haunting sound until the last moment.

If you haven’t heard about Disconnected yet, they’re ready to fight with the whole world. With their melting of Progressive Metal, the band made We Are Disconnected a hooking and interesting album, which perfectly knows to develop seizing elements when needed.