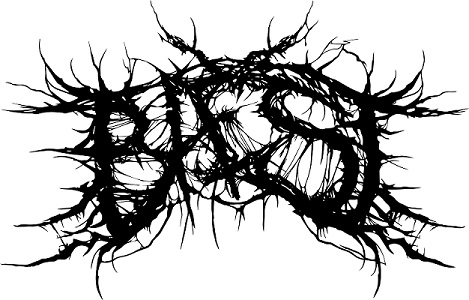 Baest is already back with a new EP. 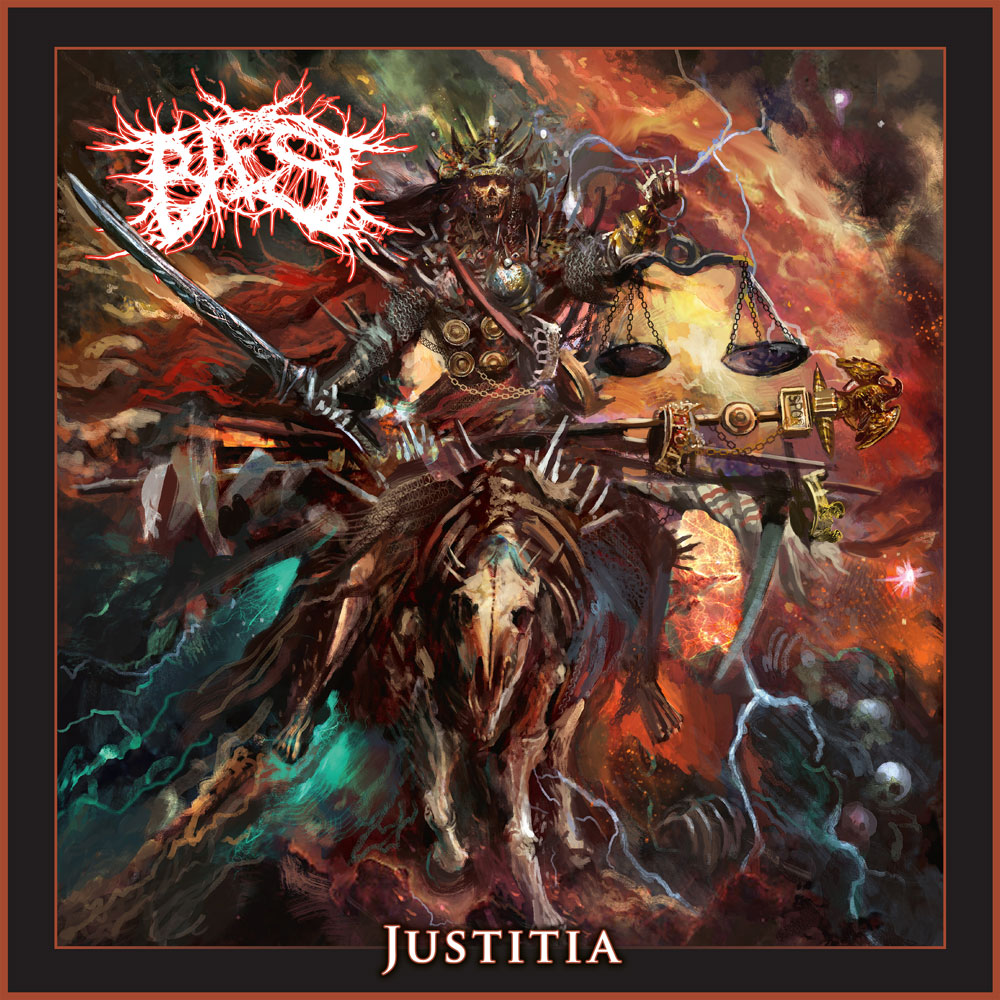 The EP is opened with the long Ecclesia, a massive song which honors their Old School roots by offering effective and hooking roots. Powerful howlings perfectly serve those sharp harmonics and the steamroller of double kick, then the band welcomes Sven de Caluwé (Aborted, Bent Sea, Coffin Feeder, Fetal Blood Eagle…) on Justitia to illustrate energetic and devastating Death/Grind elements. The song comes out as a wave of raw violence, just like Gargoyle, a composition on which the band invites Trevor Strnad (The Black Dahlia Murder) after a clean-sounding introduction. The heavy and catchy rhythmic unveils a super strong groove which becomes the basis of this destructive duo, followed by Creature and its killer fastness. We also have some quite simple but very effective parts which will for sure set fire to the scenes all around the world, then the band focuses to Second To None, a song from Sweden’s Entombed A.D. they perfectly adapt to their raw style. The band chose to offer us an instrumental track, named Genesis, to close their EP with a fix of powerful, catchy and very aggressive riffs to nod or tear a pit apart.

The effectiveness of Baest has nothing to prove anymore, and the band showcases it with this new EP. Justitia continues where Necrosapiens stopped by offering a qualitative Death Metal which will make us nod with aggressive and hooking riffs, as well as some interesting guests.