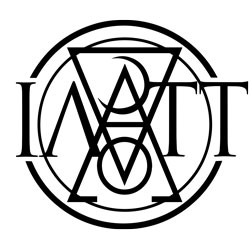 The story of the band is dark, but we first heard about the american band under the name of I Am the Trireme in 2008. In 2022, the band composed of Jay Briscoe (vocals/bass), Alec Pezzano (guitar/orchestrations), Joe Cantamessa (guitar, Remnants of Winter) and Paul Cole (drums) unveils us Magnum Opus, still with Black Lion Records. There are several guests, including Ben Karas (Windfarer) on violin. 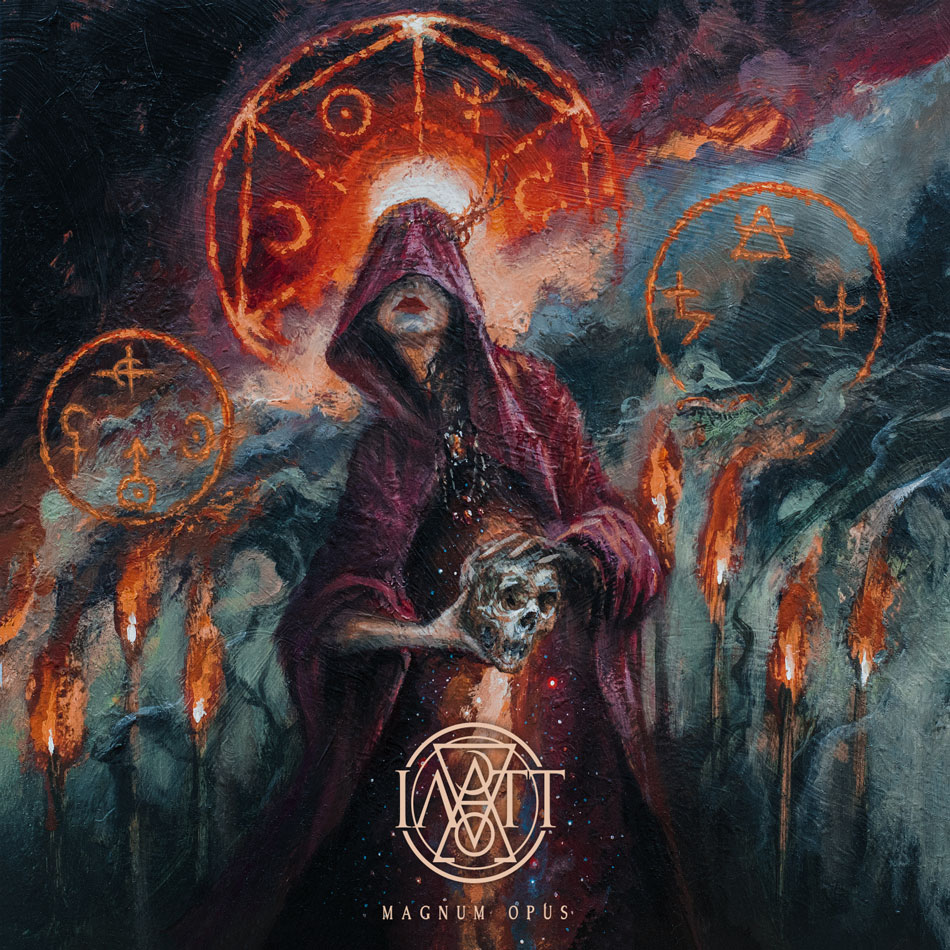 The album begins with Servitude, Subjugate, a dark track which let us feel some technical influences before covering us with a complex and dissonant blackness, completed by oppressive howlings. Soaring parts are also here on those airy melodies which become mystical like on Ouroboros, a way more aggressive and violent composition. The band keeps those Black Metal influences with a fast-paced rhythmic which slows down to create a weighing dissonance, accompanied by the saxophone of Jorgen Munkenby (Shining) and Prog influences, then the band welcomes Zach Strouse (Burial In The Sky) for another saxophone part on Prima Materia, a ghostly and airy song which lets the darker tones surface again. The Prog roots are of course present on choirs and keyboards, then Elixir Of Immortality exposes us to an extreme haunting slowness. The contrast with some soft elements, including violin, place a raw basis which welcomes dissonance and melodies, then we feel some soaring melancholy on Exculpate, Exonerate, a quite mild song. Melodic Death influences are included in the song, then Demiurgos (Architect of Disaster) introduces more aggressive and energetic elements. The song will be flooded by some groovy and extremely technical Prog influences which accelerate, then Planes Of Our Existence immediately places its airy and dissonant elements. We feel the song was made to mesmerize its audience, including the energetic saxophone part, while Seven Wandering Stars will turn out more weighing and mystical. The band welcomes Jake Superchi (Uada, Ceremonial Castings) on this track to strengthen its airy melodies, creating an as oppressive as magnificent ambience, then the mood will change on Chrysopoeia, the last song. This one is way more experimental, and will showcase more Progressive elements to be melted to the initial screams.

IATT is an interesting band. Between modern samples and those Old School influences, Magnum Opus will deliver a raw, weighing and sometimes melodic sound, which wear Prog and experimental elements to transcribe their sound.