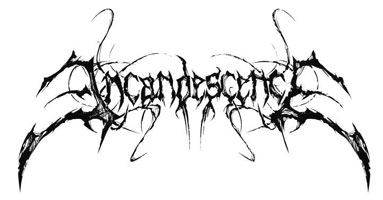 The flame of Incandescence comes back to life with a fourth album.

Created in 2011 in Canada by Philippe Boucher (guitar/drums/bass, Beyond Creation, Chthe’ilist, ex-First Fragment) and joined in 2018 by Louis-Paul Gauvreau (vocals, The Unconscious Mind), the band announces Le Coeur de l’Homme for 2022 on Profound Lore Records. 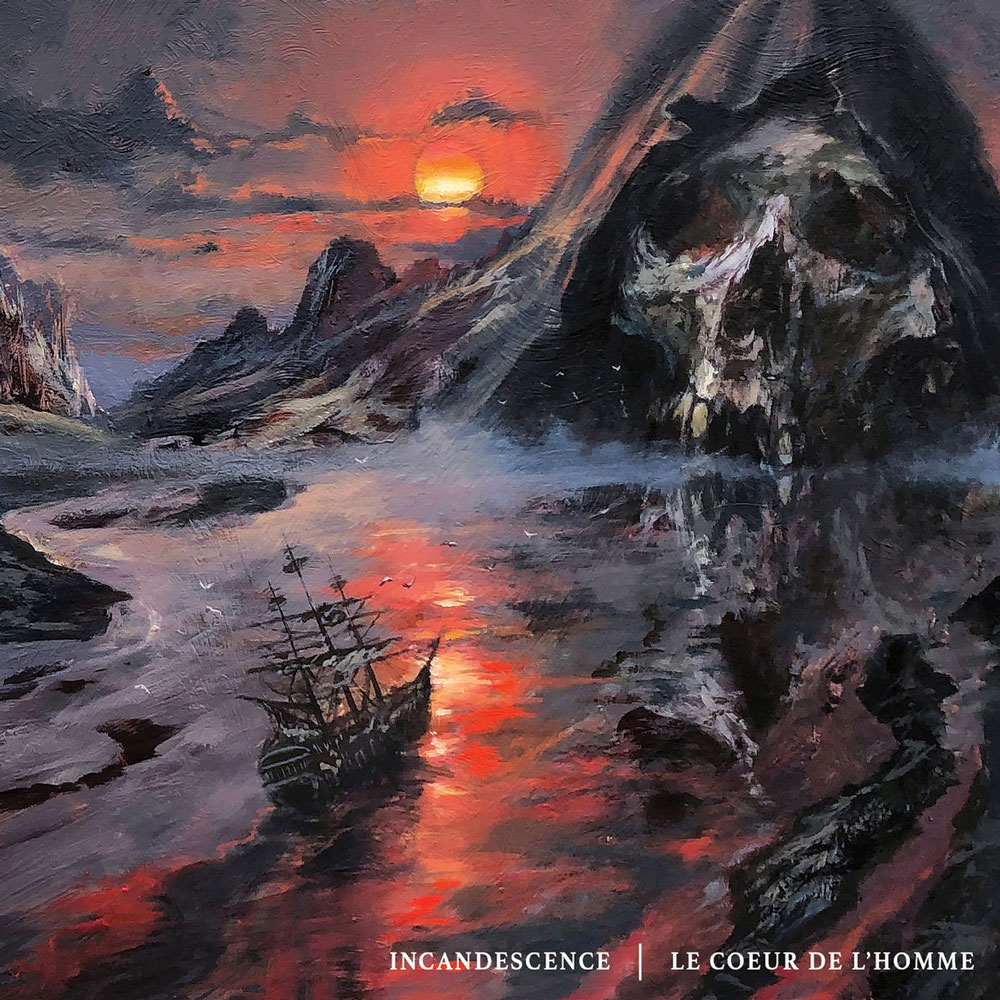 The album starts with Avilissement and its slow quietness that will quickly explode with a melodious and dark rhythmic. The singer’s voice is as imposing as it is heavy, creating a rather heavy sound fog that lets the dissonance speak with the darkness, then Tréfonds Macabres immediately takes over with abrasive and fast melodies. The track is as raw as it is airy, creating an aggressive and interesting contrast. The atmosphere remains very heavy until the soft finale that gives way to La descente, a composition that will reveal the wildest instincts of the band, mixed with some calmer breaks to let us breathe. The rawest track on this album will let some soaring leads and ghostly choirs visit us at the end, just before Avide de cris envelops us with those heartbreaking leads. The track also gets haunting on some of the more suffocating parts, and then it shows some heartbreaking tones on Écroulement vers l’abîme and its heady sounds that play between old school and dissonant sounds. The track is very gripping, and it offers a very soft bridge to Le Coeur de l’Homme, the eponymous track, which will reveal an intensity as abrasive as it is gripping. The finale will offer us a very intense and expressive heaviness, then La spirale de l’échec will reveal a very ambient Black Metal to give life to this oppressive and catchy track. The abrasive riffs also meet on this track, which perfectly illustrates the desolation and the melancholy until the last moment, then Désacralisation des moeurs, the last track, will support the darkness and the dissonance of this already very heavy sound. We feel a certain oppression on the whole track, which also draws from more Old School influences, which will close the album with a raw energy.

To be honest, I discovered Incandescence a few months ago. But their sound seduced Profound Lore Records and it is not a coincidence. Le Coeur de l’Homme is a raw, soaring, melodious and intense album, which can only contribute to their reputation.