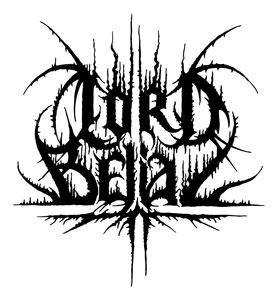 Lord Belial rises from its ashes.

Created in Sweden in 1992, the band released eight albums before its first split in 2009. A few attempts at revival were made, but it was in 2020 that Thomas Backelin (guitar/vocals, ex-Death Tyrant), Niclas Pepa Green (guitar, Vassago, ex-Sacramentum) and Micke Backelin (drums, Vassago), three of the four founders, reunited and worked on Rapture, the band’s ninth album, which comes out in 2022 by Hammerheart Records. 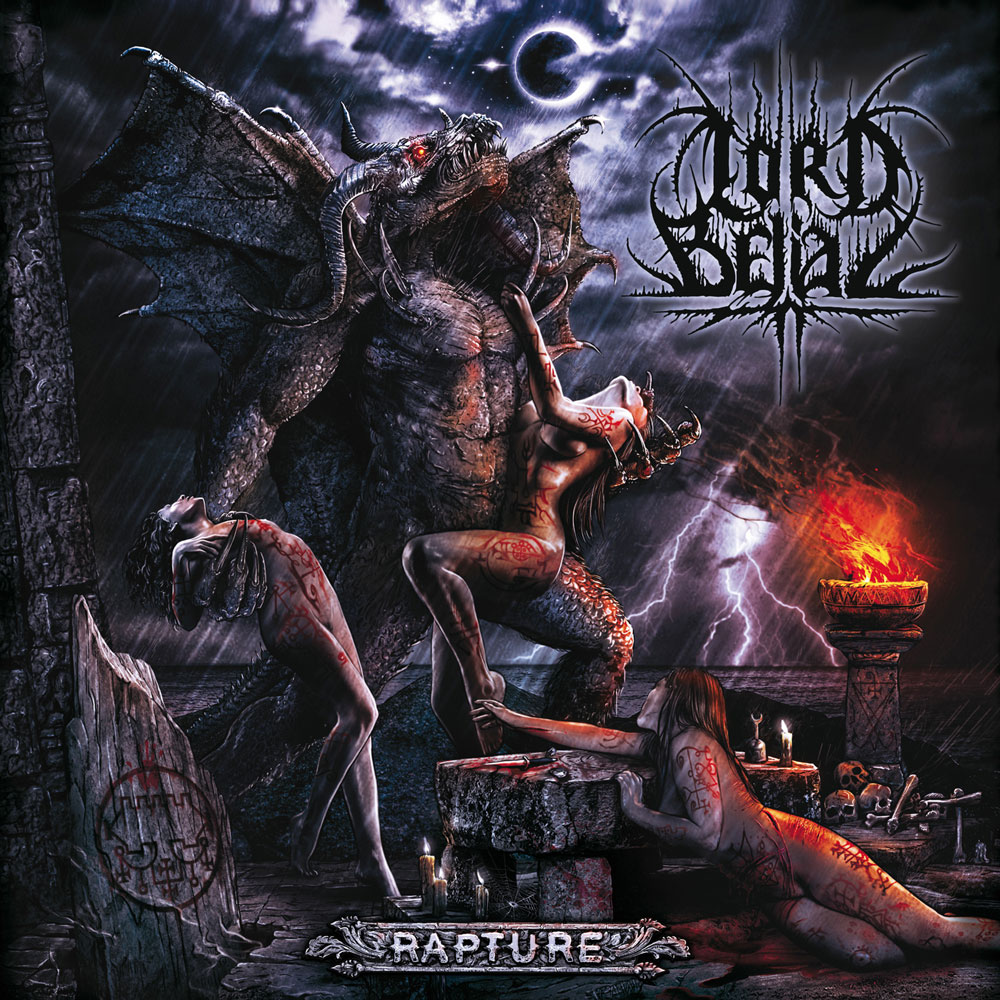 The album starts with Legion, an abrasive track whichlets the band go back to its as raw as violent roots like its fiery melodies topped with devastating screams. The riffs are as aggressive as possible, offering morbid tones just like on On a Throne of Souls and its heartbreaking influences that give the leads some blazing tones. The band proves that their comeback is done the right way with very catchy parts, letting rage express itself before Rapture of Belial offers us a choking introduction. The ominous sounds of this track plunge us into an imposing darkness, completed by epic leads and a majestic atmosphere, then Destruction bewitches us with its dark aura and its very heavy tones. The leads also know how to be dissonant before the melancholic Belie all Gods presents us an imposing and suffocating sound. The choirs, completed by a choking dissonance, reveal unhealthy roots which are complemented by more aggressive elements, but the airy quietness of the track slowly bewitches us, leaving the rage to rise again on the warlike Evil Incarnate. The song remains very solid while offering Death Metal influences in its rawest parts, but the oppressive roots quickly resurface, just like on Lux Luciferi and its dissonant harmonics. The track unveils soaring melodies and a very raw basis, and the melancholy will also be at work, as on the introduction of Infinite Darkness and Death, a quite long track which gives the band the time to place some aggressive elements. The contrast is interesting, also providing calm voices in the background and slow parts, epic riffs which will eventually fade away then allowing Alpha and Omega to deliver us its haunting riffs. The track obviously lets the visceral rage mix with this soothing and dark universe, then Lamentations closes the album with an imposing softness, which will gradually turn into a majestic and heavy sound, accompanied by mystic choirs.

Their absence has been felt in the Black Metal scene, so the return of Lord Belial is an excellent thing. The melodies and orchestrations of Rapture make this album an essential of the year 2022 and of the band’s discography, which is enriched with insane tracks.