After an EP, an album and a split with Father Merrin, the Parisian Doom/Sludge band created in 2016 and composed of Laurent (bass/vocals), Guillaume « KooTôh » (guitar/vocals) and (drums) unveils White Of The Eye on the label Almost Famous. 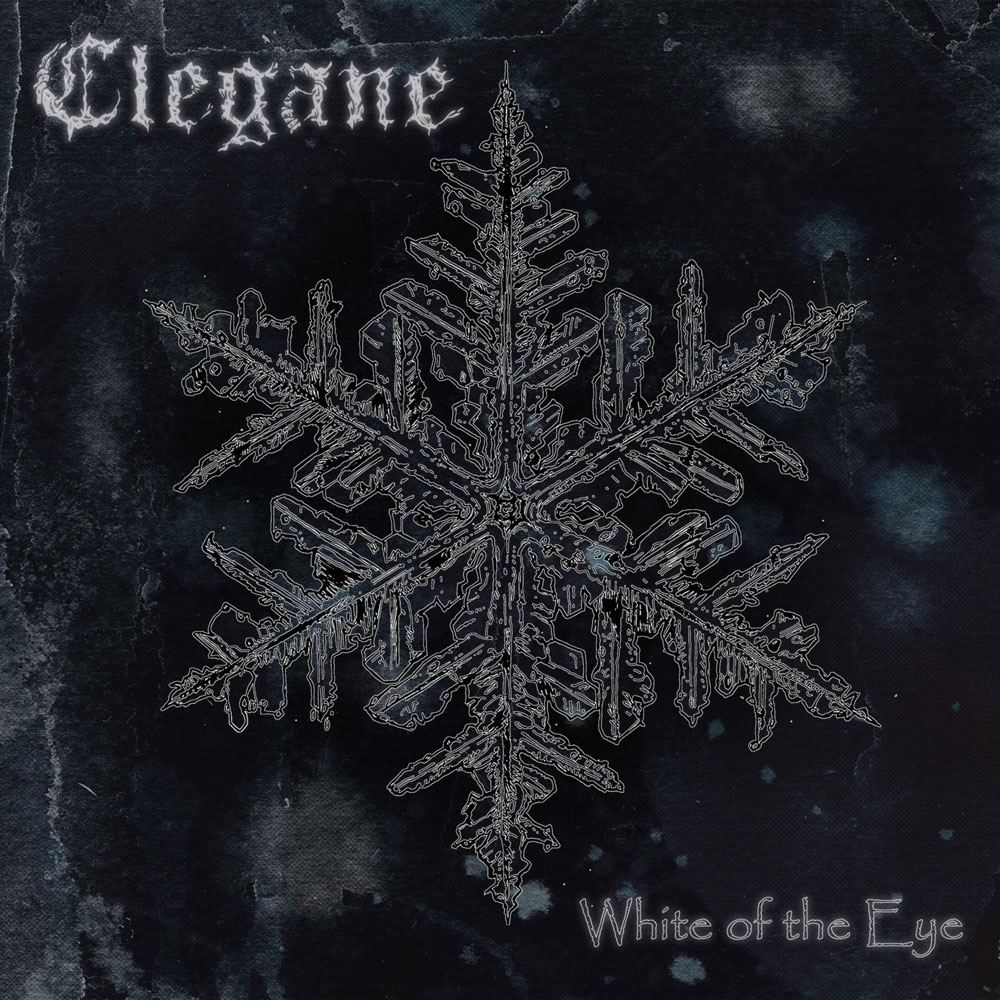 Composed of five tracks, the album is planned to last more than forty minutes. Nothing surprising considering the style and Fractured, the first track, will quickly come to knock us out with its throbbing slowness and its abrasive screams. Cold and very heavy, the track moves at its own pace, letting the piercing screams come out of this very Old School mix that sometimes knows how to speed up or to be very melodic, just like Cara Muerte and its ambient softness. The track remains dark, but the clear vocals give it a soothing atmosphere, reinforced by these influences sometimes Blues, sometimes Grunge, but always very consistent with this dark sound, before the band comes back to this oppressive melancholy in the company of Sam Pillay (Point Mort) and his heartbreaking screams on White of the Eye, the self-titled track. The singer also unveils her bewitching clear vocals, creating a contrast as abrasive as intense that perfectly suits the composition, whether on the waves of saturation or the clear sound. The track is followed by Water & Stone, a composition that starts with a long and raw instrumental part before letting the vocals emerge. Softness will be the order of the day until a scream sets the rhythmic on fire, making it much more imposing, then the two atmospheres mix before letting Healed in Vain closes the album. The disturbing softness will be the first to appear, sometimes even borrowing from Post-Punk for its coldness or from Sludge for its roughness, then all the influences mix to create a final hurricane before leaving us facing silence.

With Clegane, the ambient quietness is always marked by some oppressive darkness. Their sound, anchored in Doom and Sludge, welcomes softer influences on White Of The Eye, an album with an impressive, heavy and oppressive contrast.