The duo formed in 2019 in the United States by Matt Kozar (guitar/keyboards, Brave, Witnesses) and Scott Loose (guitar/keyboards/drums, While Heaven Wept, Brave), didn’t rest on their laurels after the release of their album, as they offer us Sentient (Chapter 1) barely a year and a half later. 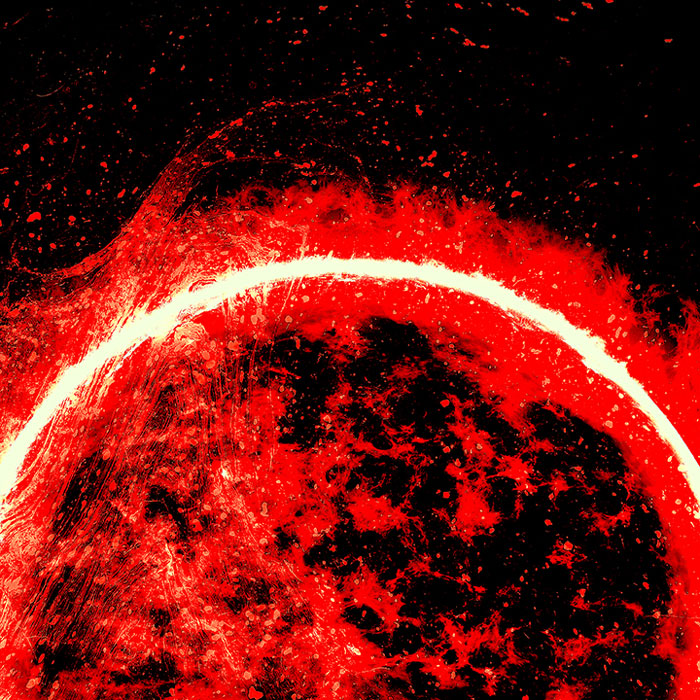 In only three tracks, the duo is ready to project us into space with their intense Progressive Metal, which starts with Emergence and its soaring orchestrations. The rhythmic perfectly gives way to fierce melodies and more soothing parts that easily return to a haunting and melancholic Melodic Death Metal, then the sound gradually calms down to reborn on the final track before the band welcomes Ben Kelly (Brave) on bass on I Am, a song which highlights its Prog influences. We feel that complexity invites itself in the most energetic parts of the composition while leaving place to very soft and aerial moments, which let worrying sounds appear before Capacity to Suffer comes to place a convoluted softness. The rhythmic is very progressive, then it explodes all at once with crazy harmonics accompanied by an abrasive, heavy and sometimes even jerky dissonance.

While Progressive Metal often leaves me cold, I really enjoyed the Stellar Death album. Sentient (Chapter 1) had the same effect on me, revealing its soaring and melodious universe while placing worked and very effective riffs. A sure value.