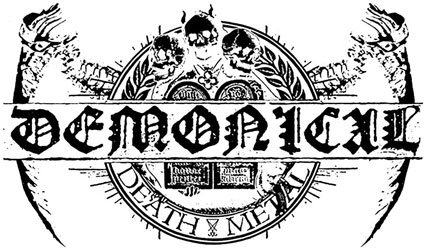 More than fifteen years of career for Demonical who announces its seventh album! 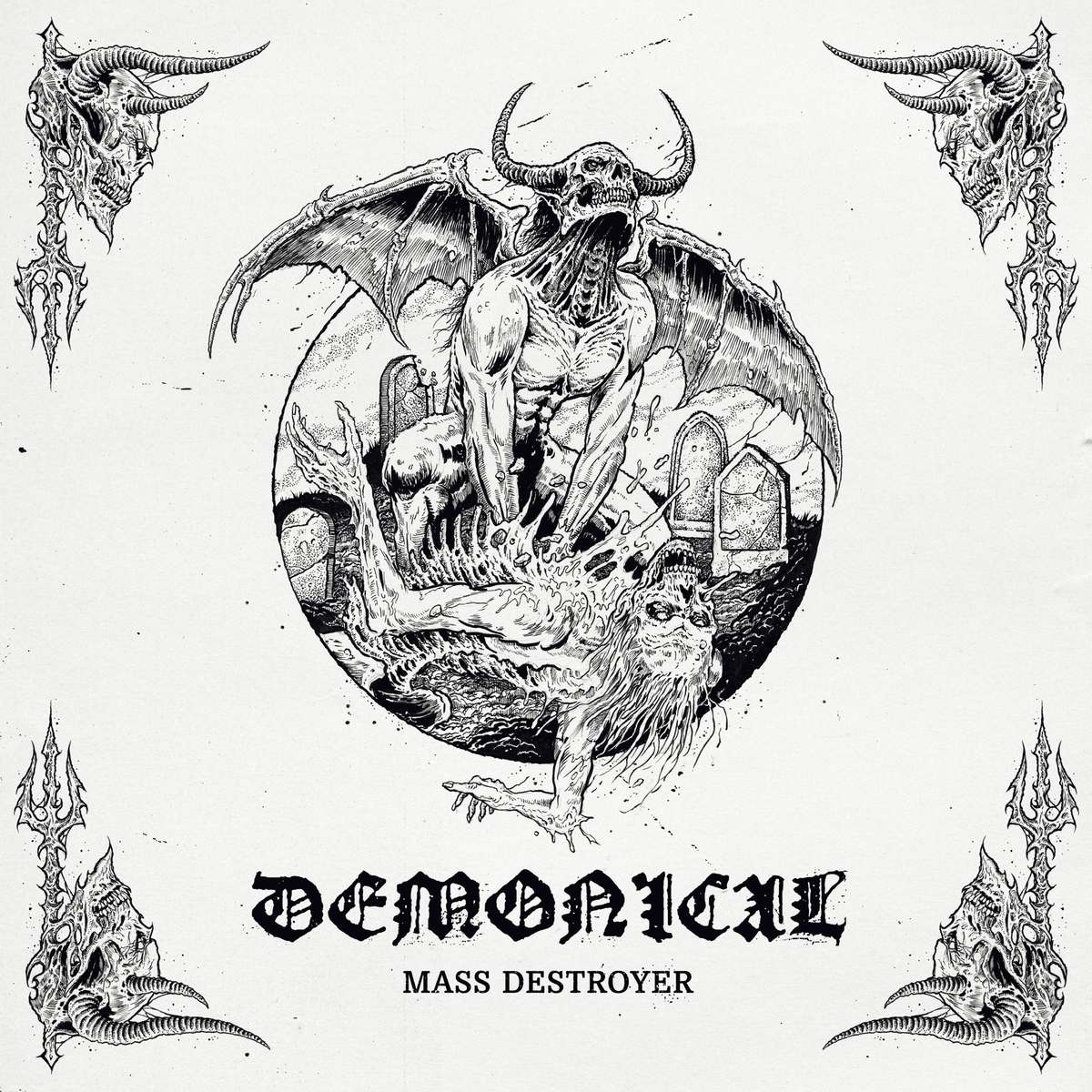 The album opens with We Conquer The Throne, a raw and straightforward composition which places massive screams under solid riffs and sharp leads. The sound is thick and wild, creating a permanent state of aggressiveness which continues with Sun Blackened and its powerful rhythmic coupled to bloody harmonics. The band will also place a slower but catchy moshpart that will break your neck before speeding up again to let an epic solo release us on pure violence. They continue with Fallen Mountains and its slow riffs that feed the eerie and groovy sound, sometimes topped by throbbing leads that create a certain heavy quietude as Wrathspawn which goes back to very old school and energetic roots. The blast covered with this sound fed with Swedish roots is extremely effective, and it will also be on the virulent Dödsmarsch which accelerates the tempo and keeps the same elements. Riffs never stray far from the rawest violence, even letting a few choirs reinforce the violence, then the heavy Lifeslave will wrap us in a melodic dissonant with epic roots before reviving the steamroller of rage. The track is long and massive, alternating between fast and slower but grimy parts, then it will give way to the lively Cemented in Ire, which will make no compromise in placing its frantic riffs. The composition will break cleanly before letting By Hatred Bound take over with an equally efficient rhythmic, completed by those devastating screams and hypnotic leads until the last second.

Demonical knows how to handle Death Metal perfectly, that’s a fact. Although « young » compared to other bands, the band draws from its Swedish roots to make Mass Destroyer an extremely effective and catchy album, which has all the elements of a future classic.