Darkane is back from the dead. 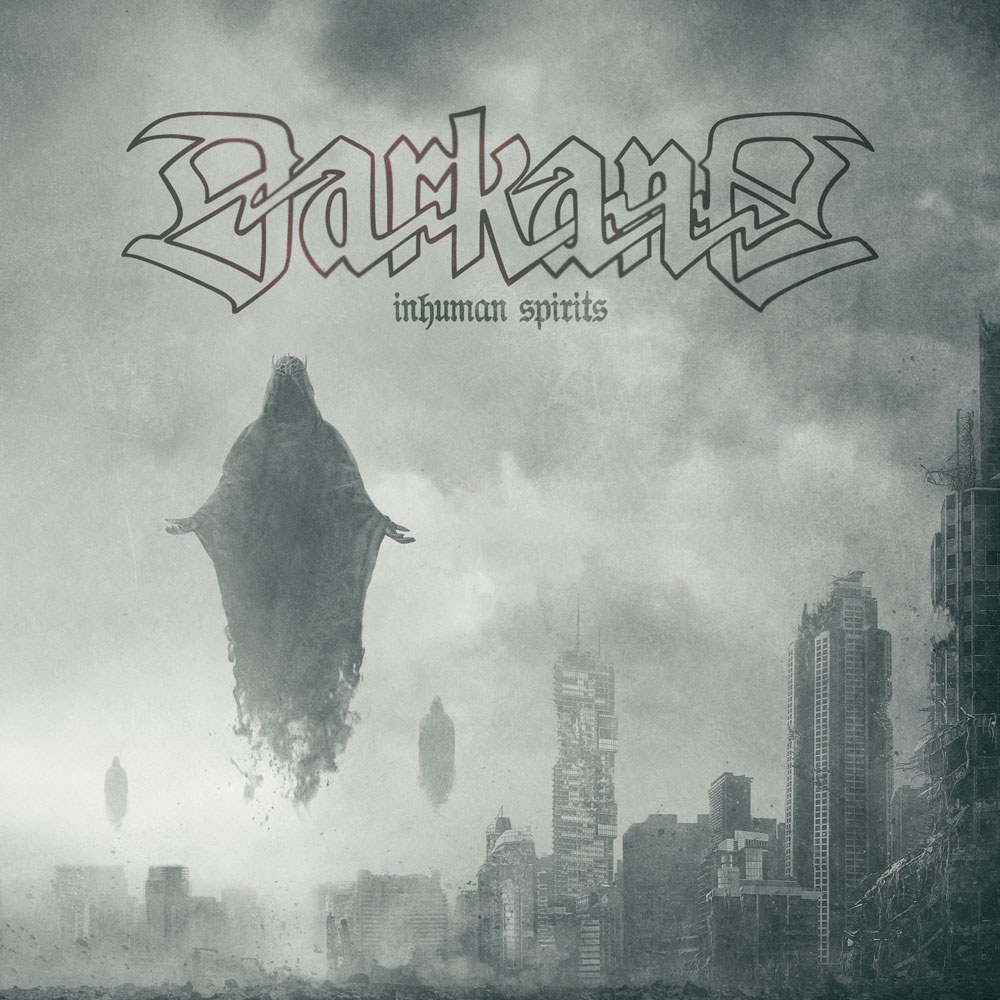 The album opens with the cold and majestic Inhuman Spirits, a composition which lets the raw rage meet the intense and communicative vocals. There are also some more melancholic elements as well as Thrash hints, then the heaviness appears on Awakening and its groovy riffs that clearly incite to the most brutal headbang. Melodies are not forgotten at all into these catchy riffs, just like on Embrace The Flames and its devastating speed. Old School roots mix with the band’s diverse influences and abrasive rage that is anchored in an effective diversity before Conspiracies Of The Flesh comes to hit us with its jerky riffs. The instrumental can only carry you away in this aggressive and stirring universe, while screams add a cold dimension to the rage, just like on the extremely fast Inhaling Mental Chaos and its disturbing leads. The band’s touch is perfectly grafted to this tornado of abrasive violence and its imposing screams, then Mansion Of Torutre proposes hypnotic tones on its introduction, before placing more heady harmonics, which are perfectly placed on the solid and driving base. The martial finale leads us to The Quintessence Of Evil and its haunting darkness, which is gradually transformed into a raw energy coupled with those particular vocals which makes the band’s identity. This track’s leads are much more dissonant whereas A Spiral To Nothing focuses again on the bases of the style to reveal softer melodies. Also noteworthy is the slowdown that turns into a moshpart before dropping the final lead that drives us to The Great Deceiver and its raw roots. The song offers an interesting contrast with this inspired chorus and epic solos, then the album ends with Vålnader, a short melancholic piano instrumental.

Darkane knows Melodic Death, and the band does not rest on its laurels. This has been noticed for years, but Inhuman Spirits proves once again that their influences can also be found in Groove Metal, Thrash Metal and raw rage.