Mournful Congregation opens the doors of its melancholy. 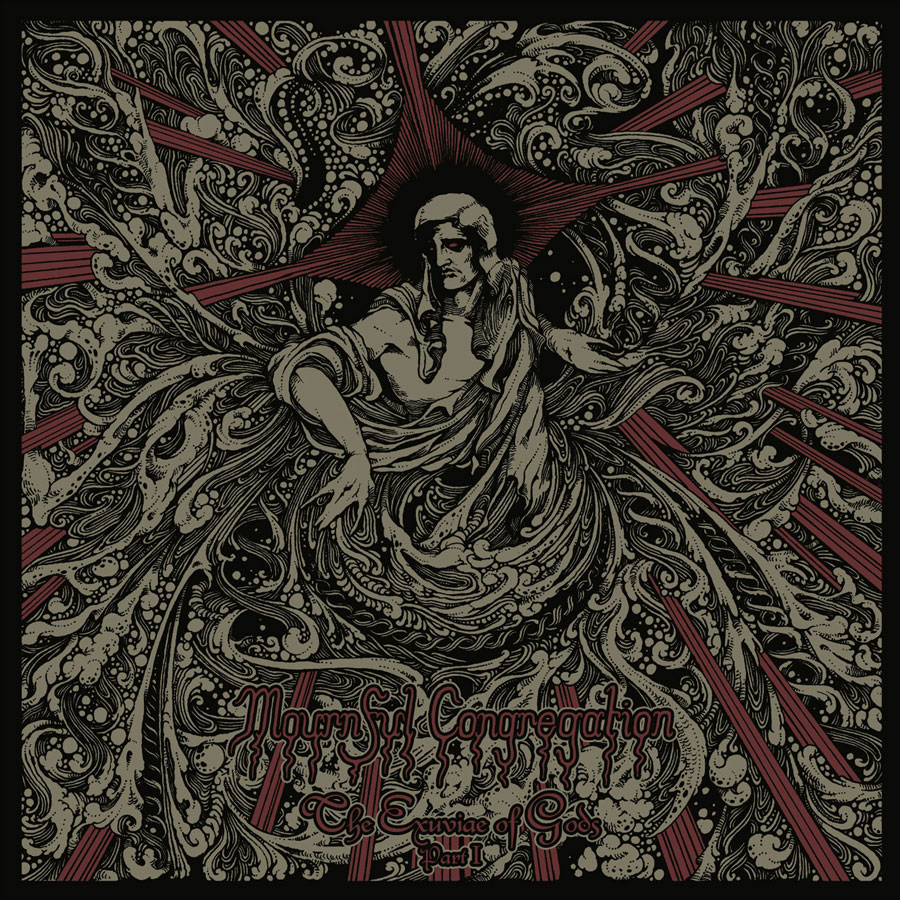 Only three tracks on this EP, but the band doesn’t need more, as they unveil half an hour of melancholic, heavy and above all sincere sounds, which expose their darkness and weaknesses. Mountainous Shadows, Cast Through Time will be the first offering to combine slowness, cavernous screams and melodious leads, creating an ocean of melancholy which gradually expands with expressive riffs that continue with The Exuviae Of Gods and its soaring acoustic tones that form the introduction. The softness even reigns over the more saturated parts, which slowly drives us to An Epic Dream Of Desire, a much heavier track. We will also find these murmurs typical of Funeral Doom that are as soothing and airy as the riffs are dissonant, which feeds the darkness that lives in this track. Even the instrumental and acoustic break will be driven by melancholy, then the sound will reconnect with an oppressive slowness that perfectly fits in the heavy yet melodic style.

I was born the same year than Mournful Congregation, but the band continues to surprise me. The Exuviae of Gods – Part I reveals the same melancholy as usual, but they also let us see some interesting openings.