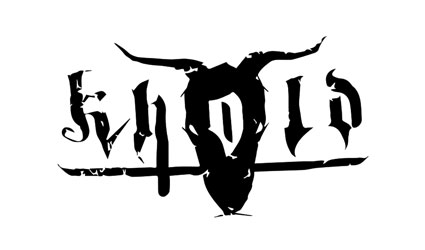 Khold is out of the silence. 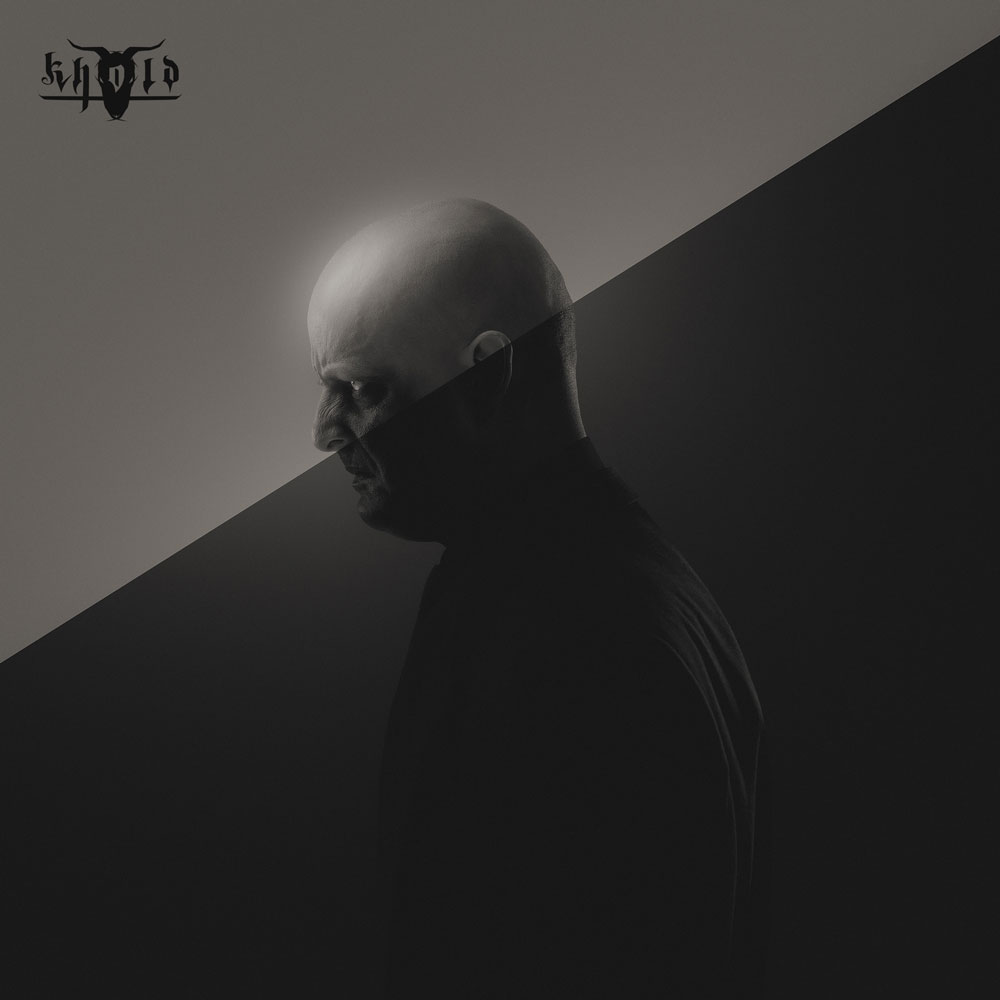 The roots of Norwegian Black Metal are immediately expressed on the icy Apostel, a very raw and abrasive composition that knows how to be heavy on the choruses while offering the vocal parts an oppressive mystical dimension. We also feel some Industrial influences in this darkness, which gives way to the catchy Ødslet Blod and its melodious heaviness. The band unveils a kind of unhealthy groove combined with heady harmonics, then it is the dissonance that the musicians offer us with Evig. The composition is rather haunting, but it shows itself sometimes energetic while remaining imposing, then Skarpretter comes to place Black’n’Roll elements in this mixture which proposes points of hypnotic technicality. The track will be suddenly broken by an Old School surge that leads us to Helligdom Av Døde and its dark melancholy, letting the dissonant and muffled harmonics fill the air. The mood is quite ominous, but the long composition remains very mysterious, revealing only a short moment of martial heaviness before returning to the dissonance, and then Manngard returns to this wave of darker and rawer sounds. The track remains anchored in these unhealthy and abrasive sounds, then Dystopi will again slow down the rhythmic, allowing the band to feed this oppressive sound. Once again, the quite slow tempo makes the track as accessible as it is martial, while I Demonens Bok uses again catchy and groovy Black’n’Roll roots. Bass will do an incredible job to hold the rhythmic while the guitars agree to play with the dissonance, just like on Villvandre which links the two parts of the universe of the band to propose us a catchy coldness. The album ends with Bryt i Udåd Ut, a last composition which is slightly softer but also experimental which will propose a slow sound with some Prog influences.

Khold may have been absent from the scene for eight years, but their presence has not been forgotten. With Svartsyn, the band unveils an oppressive mix that links slowness, Old School sounds, Black’n’Roll influences and cold throbbing tonalities for a hooking result.