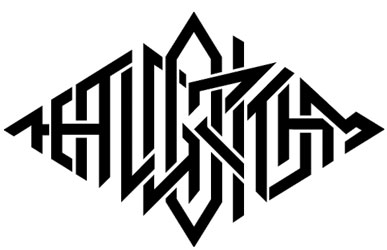 The Algorithm is back.

Created in 2009 by Frenchman Rémi Gallego (all instruments), accompanied by Jean Ferry (drums) live, the band announces Data Renaissance, their fifth album, on the FiXT label. 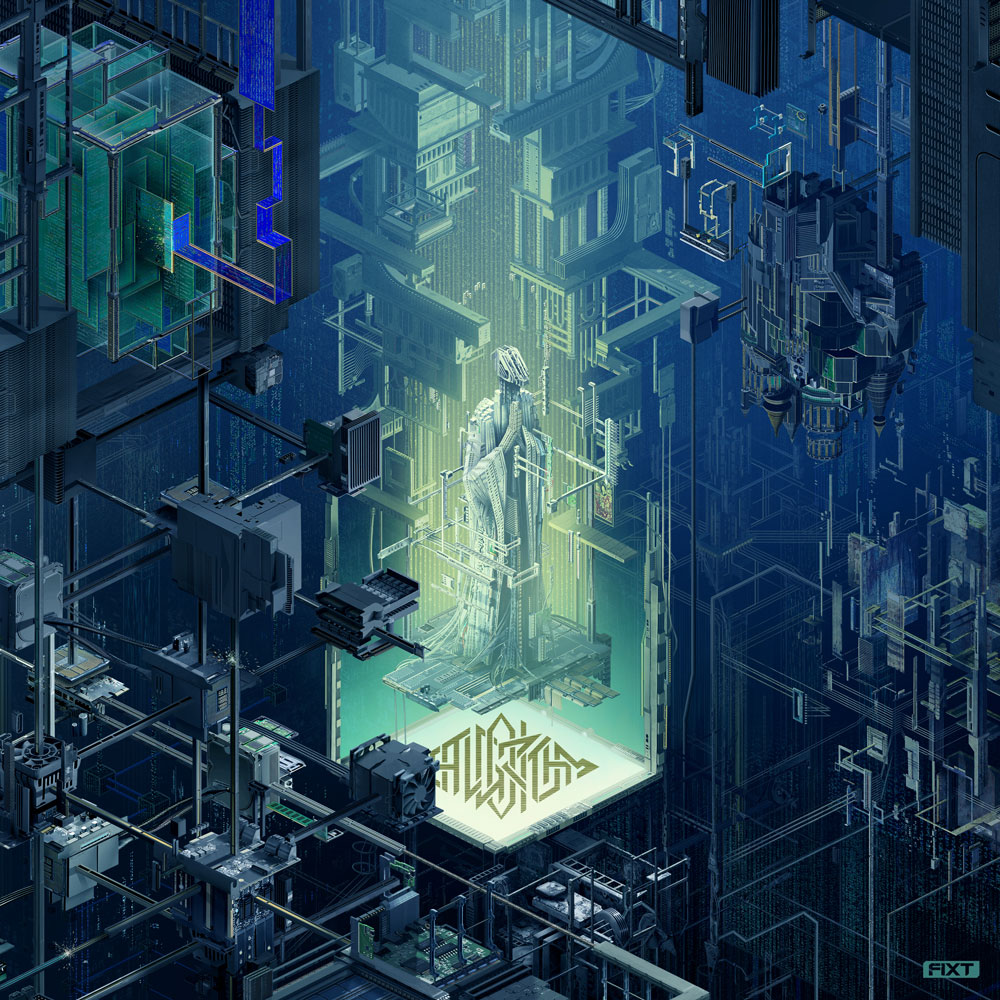 If you think that Metal should not mix with other styles, you can still run away, because Segmentation Fault will immediately place its Electro/EBM roots in catchy riffs borrowed from Progressive Metal. The sound is aggressive and jerky, just like on Interrupt Handler, a catchy composition which also allows more complex elements to be added to the rhythmic. There are always soaring sounds, just like on Decompilation and its jerky riffs which let heavier and more virulent passages break our neck. The project displays the same logic in Readonly and its voluntary complexity which strikes by taking influences from martial Djent, then Crytographic Memory places us a very accessible progression before crushing us with an explosive rhythmic. But the track also leaves us in front of much simpler and majestic parts which, coupled with these more technical parts, crush us before the arrival of Object Resurrection and its obvious rage. The track places an effective energy, but also very complex and heady patterns that create a contrast with the moshparts, just like Multithreading that lets the melodicity work with the most worked elements of the sound. Oracle Machine offers us a certain quietness coupled with these dazzling harmonics, but the base will also become more raw, as the catchy Data Renaissance and its very present Electro roots. The track will probably not please everyone, but it also has melancholic elements while Inline Assembly will be the perfect track to make a pit explode. The Trance/House influences are very present on this track which presents aggressive elements as well as softer passages, then the album closes with the catchy Protocols and its Metal roots which are perfectly integrated with the most virulent elements.

The Algorithm‘s cybernetic universe knows how to capture you in its web. With Data Renaissance, the project will expose technical influences, jerky rhythms and modern melodies that will make you move your neck.