Xaon is back to make us shiver with their third album. 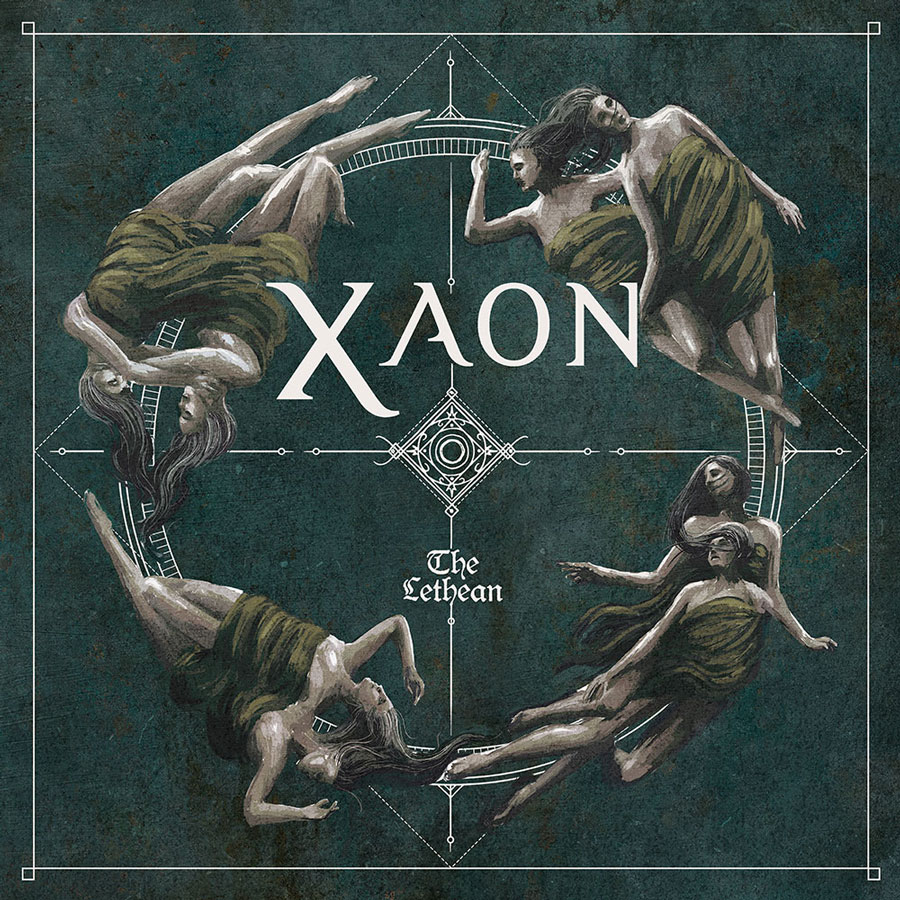 The album starts with The Lethean, a rather soft introduction which gradually becomes epic before throwing us into The Hunt and its warlike riffs. The screams soon come back in the race, accompanied by melancholic melodies enhanced by majestic orchestrations, then by an expressive and intense clear voice, then A Golden Silence reveals us heavier sounds. If the riffs are extremely solid, the vocal parts are absolutely not aside, offering an energetic and communicative diversity coupled with Gothic influences before revealing us massive sonorities on If I Had Wings, a track the band had already revealed us to promote the album release. I was immediately hooked on this incredible track, and hearing it again with its Dantesque orchestrations has the same effect on me, before And Yet I Smile takes over in the purest violence. If some parts contrast darkness, we also find some complexity and very raw moments, until the theatrical finale leads us to In Pyrrhic Seas and its devastating rage. Everything in this track calls for violence and headbanging, even when more aerial elements are felt, then Wanton will present us with very raw roots fueled by darkness and a jerky Death Metal. The final will be marked by a soothing break and heady melodies, then Wayward Sun comes back to reveal us very warlike and impressive elements to accentuate the track’s devastating strength. Even clean vocals are very straightforward in this efficient mix, which knows how to leave room to softer elements before letting A Kiss of Winter bewitch us. The song offers a very important place to orchestrations, which makes the track quite majestic, even offering an oriental break, then Telos closes the album with soft and acoustic sounds which perfectly fit this dramatic atmosphere served by an expressive voice and a mesmerizing instrumental.

For those who don’t know it yet, Xaon is the next generation of Symphonic Death. With their previous albums, they had offered us overpowering tracks, and The Lethean has raised the level again. Their progression is unstoppable.