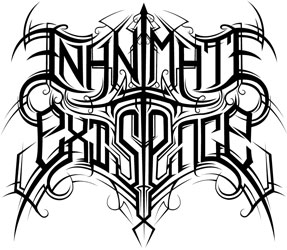 Inanimate Existence is back for its sixth album.

Formed in 2011 in the United States, the trio composed of Cameron Porras (vocals/guitar, ex-Flesh Consumed), Ron Casey (drums, Continuum, ex-Rings of Saturn) and Scott Bradley (bass, ex-Desecrion) continue their collaboration with The Artisan Era for the release of The Masquerade. 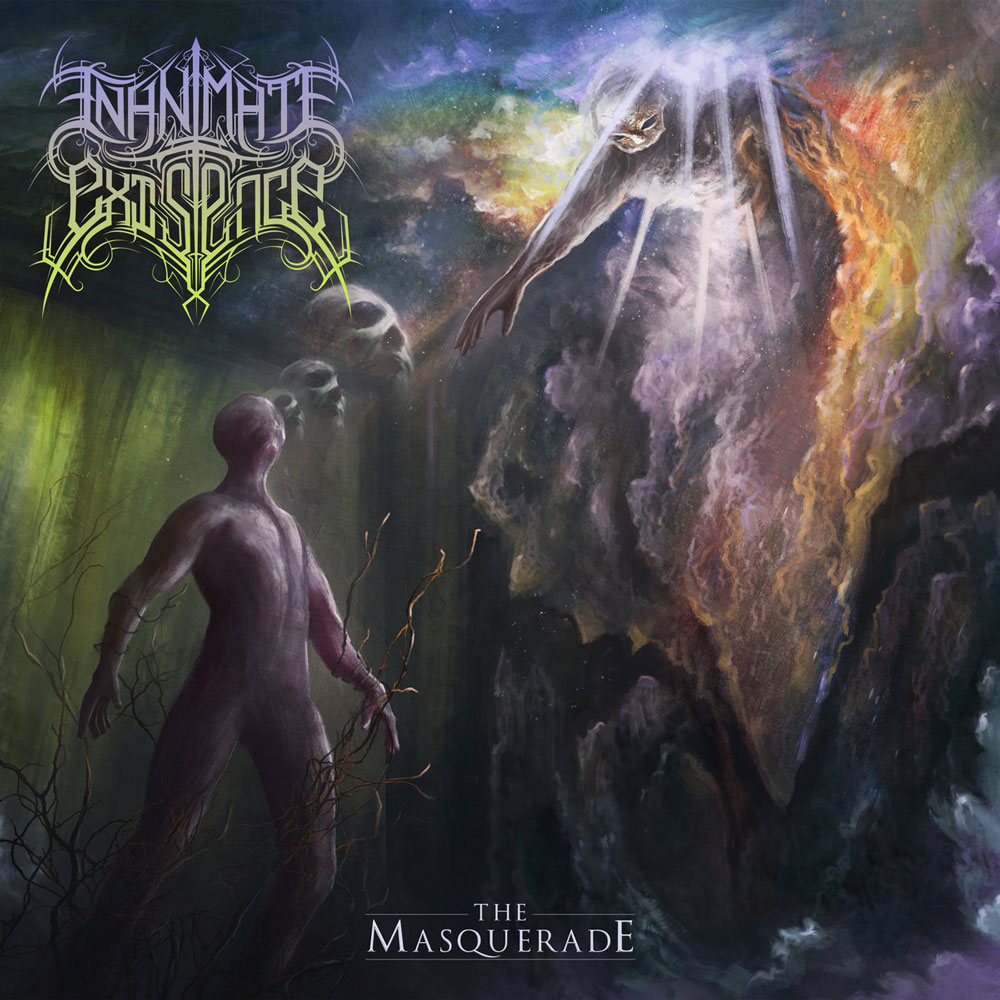 The album starts with the disturbing intro of Endless Waves, a heavy and very complex composition which also lets a massive blast settle in. The track is still very melodic, with its numerous leads and its soaring sounds in the background, just like on Buried Beneath Scars and its very impactful bass. The rhythmic remains very solid and technical as usual, and powerful screams create an important contrast with dissonant leads, while The Masquerade, the eponymous track, reveals heavy and majestic tones. We also have a break which heavily focuses on the band’s Progressive influences, then violence resurfaces before Into the Underworld engulfs us in its catchy darkness. Melodies and harmonics slowly shrouds us while the song’s basis develops the most intriguing elements, just like on Wandering White Halls and its dark sweetness. Leads offer us transcending sounds while rhythmic and vocals crush us, then Return to the Dream returns in this more raw violence developed by Old School influences. We still find some touches of quietness in this block of aggressiveness, just like in Heart of the Inferno which even allows epic sounds to melt with the unbridled violence. The final part will be particularly heavy, and it will leave us with the esoteric Ending the Ritual, the last composition, which is as fast and abrasive as mystical and heady to close the album in the same state of mind.

The universe of Inanimate Existence is made of violence, that’s a fact, but it is contrasted by much more complex elements. The Masquerade places melodies, soaring atmospheres and technical elements throughout the album, making it permanently interesting.