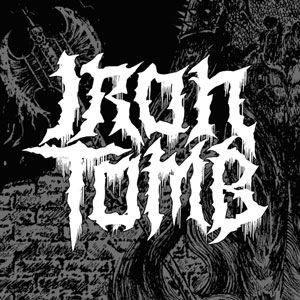 Iron Tomb plays Death Metal, and their first EP is a solid testimony. 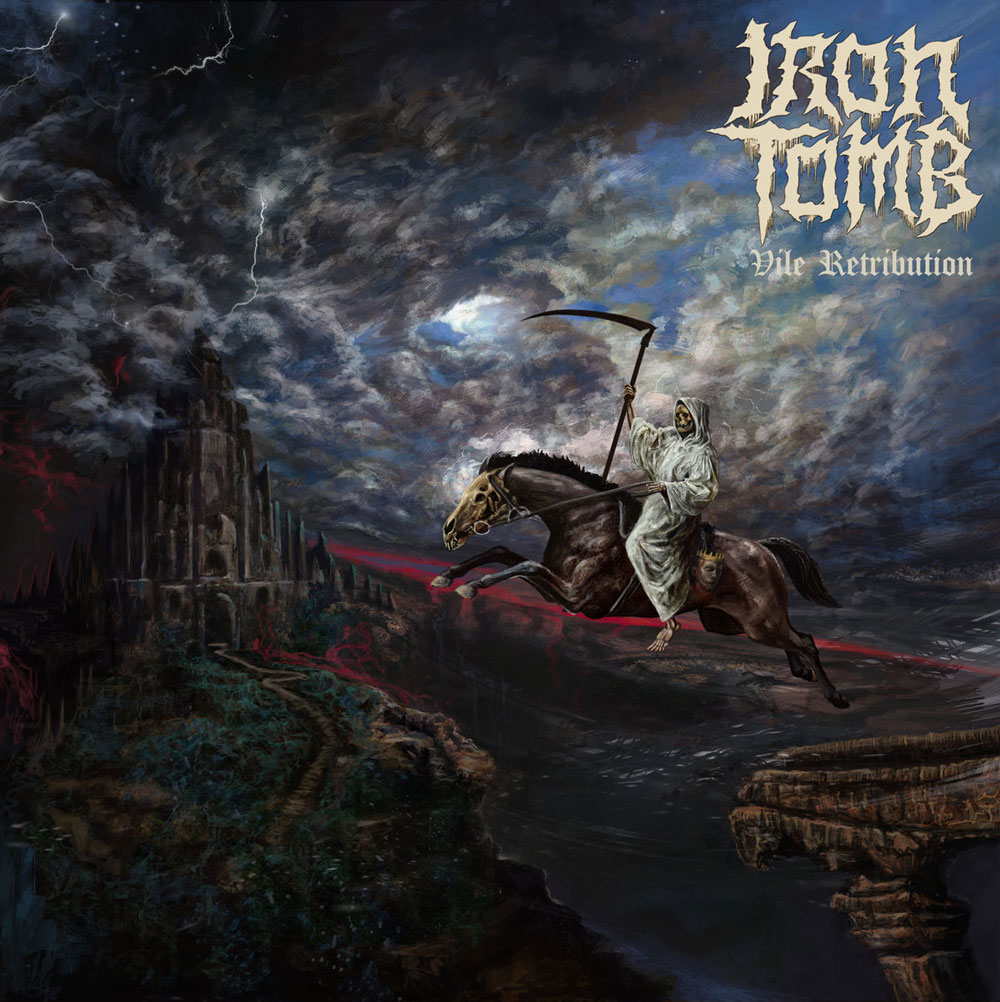 We quickly start with Pagan Rule, a quite massive track which will only let us breathe with its short introduction. The massive and abrasive riffs are topped by raw screams, creating an impressive vortex of violence, which will only slow down to place sharp leads, then the groovy final drives us to Wretched Dread and its extremely Old School influences. The throbbing harmonics coupled with direct rage fuels a catchy contrast which also leaves room for dissonance and choking sounds before Death Immortal welcomes us with a horrific introduction. The sound that hits us right after will still be imposing and aggressive, but it will slow down before the final to offer its grimy heaviness, and guide us to the energetic Vile Retribution. The track remains very steady, offering a stirring and efficient rhythmic at every moment of this last track which ends in pure violence.

Iron Tomb perfectly masters the roots of Death Metal, that’s a fact. With Vile Retribution, the band pays tribute to the first incarnations of the style, creating a massive, groovy and very straightforward mix is a good sign for the future.