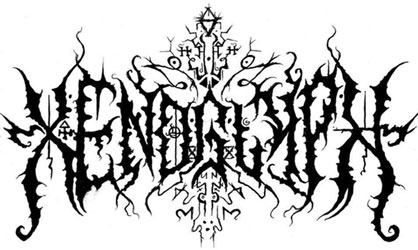 Formed in 2017 in the United States by two members who wish to remain anonymous, the band released their first album in 2020, then announced Spiritfraud at Translation Loss in 2022. 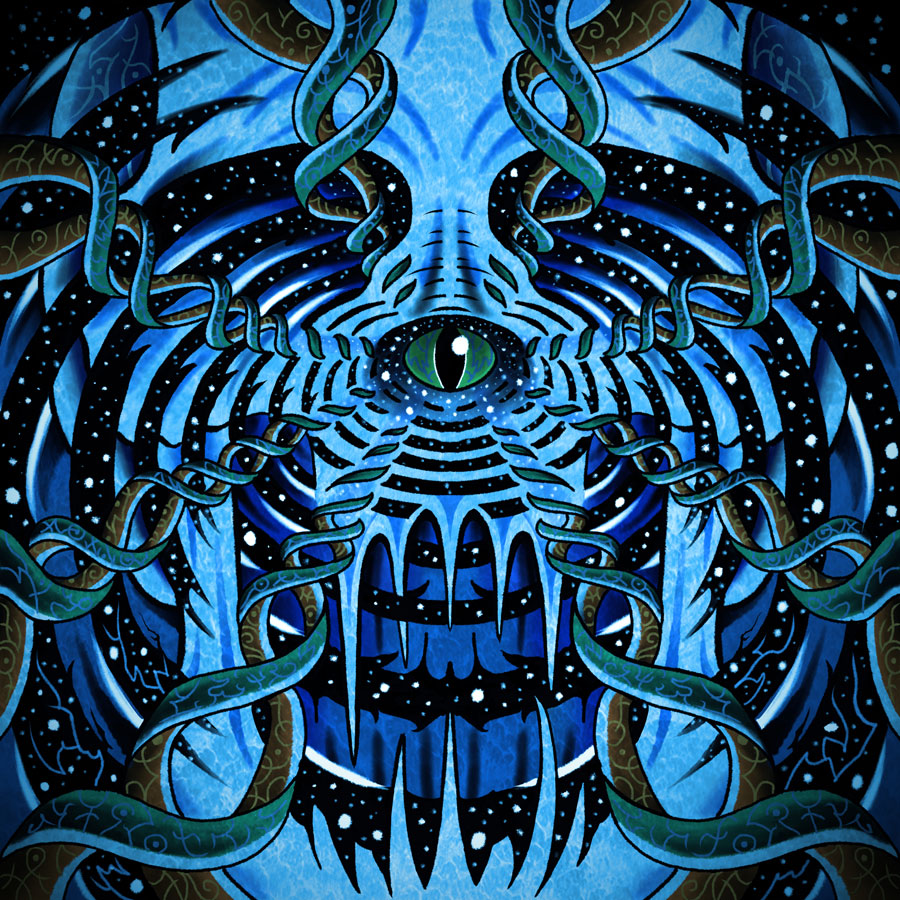 The album opens with Mainframe Equilibrium and its leads heralding the chaos to come. I was right, as rhythmic and screams join the abrasive tornado, feeding its infernal universe. Majestic elements are mixed into this dark and epic mix, which will end with ominous sounds to lead us to the equally dark Spiritfraud, the eponymous composition. It feels more melancholic and quieter, but also very steady and haunting, giving transcending leads a special place, in addition to screams in the background. The track leads us to Cyphon and its strange sounds, mixing Atmospheric Black Metal and esoteric elements, diversified vocal parts, but also more heartbreaking elements like the final leads. Iconocide follows with chilling tones and sometimes elements borrowed from Pagan roots, but also from very Old School influences, which give the sound an interesting diversity. This mix can sound strange, but it remains very coherent, and it will give birth to the abrasive Nightshade Reverie which quickly reminded me of a famous Norwegian combo in its cold and majestic atmosphere, but also in its horrific tones. However, the title is short, and it quickly gives way to Acclamations of Emptiness and its permanent dissonance which makes us dive back into the hellish limbo of this heavy, oppressive and yet majestic and heady sound from beginning to end.

Xenoglyph has turned its complexity into a strength. Each of Spiritfraud‘s compositions has its own identity which is obviously linked to the ambient chaos offered by the duo, and the roots intertwine to reveal a fascinating sound.