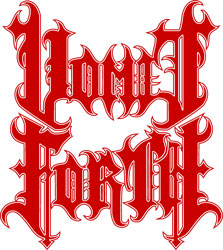 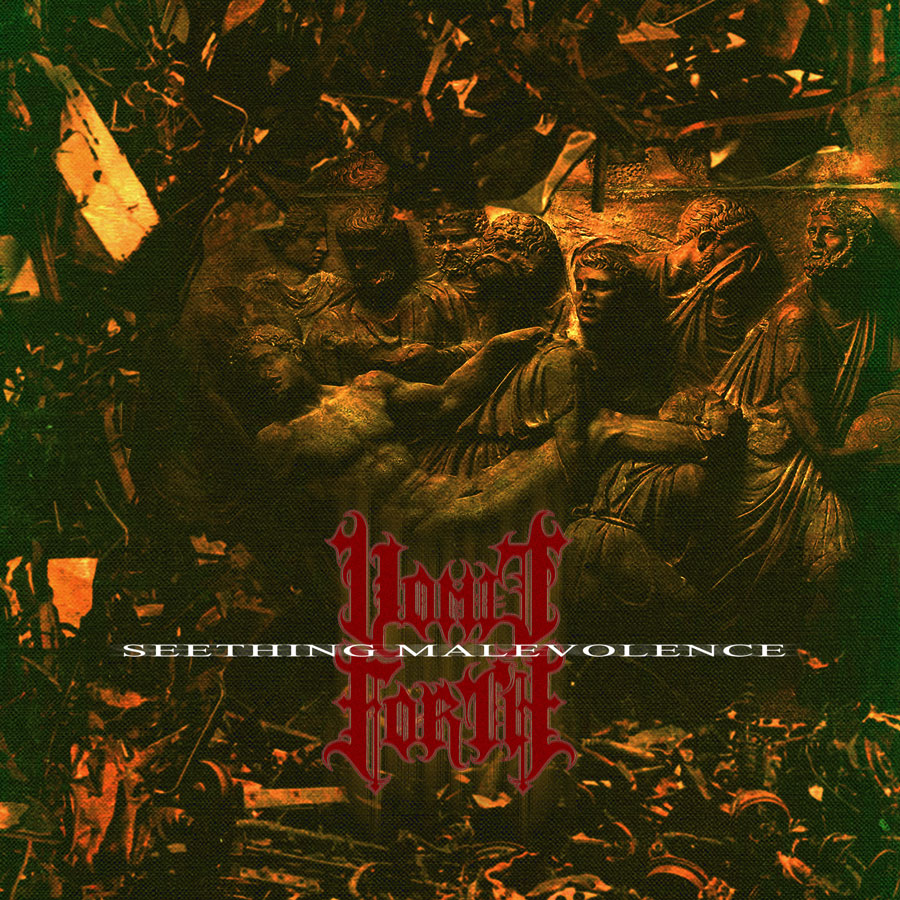 After a short and modern introduction “named” Untitled which lets us know that darkness and violence will be on the agenda, Eucharist Intact comes to crush us with a very thick but also very heavy sound. The old school mix coupled with groovy riffs, killer blast and devastating screams perfectly serve brutality, just like on Pain Tolerance and its more modern sounds which accentuate the raw power by creating an additional anguish. Tortured Sacrament follows with simple but extremely effective riffs populated with screaming harmonics, then Unrecognizable carries us away with its wave of unbridled violence. The track is punctuated by bestial screams that perfectly fit the jerky rhythmic and its influences of the American scene, just like Seething Malevolence which turns out to be disturbing before revealing all its strength. Some vocal parts remain oriented towards the horrific universe, but we also find some hardcore influences before Severely Wounded offers us a slight respite before releasing raw rage. We will also find some cybernetic effects as well as Grindcore influences before Carnivorous Incantation unveils the same violence with equally devastating riffs. We continue with I Feel Nothing, an interlude with a terrifying cosmic atmosphere which guides us to Predatory Savior and its unbridled rage which includes a catchy chorus with Industrial influences, then Pious Killing Floor closes the album with the longest composition of the album that mixes all their influences to give a reminder of their catchy violence while including a very strange outro. I let you judge.

The universe of Vomit Forth is obviously anchored in rage, but the band allows itself other influences. Modernity, Indus roots, everything that can make Seething Malevolence a short but extremely efficient album.