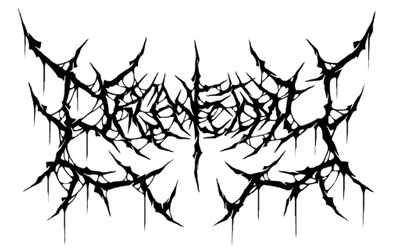 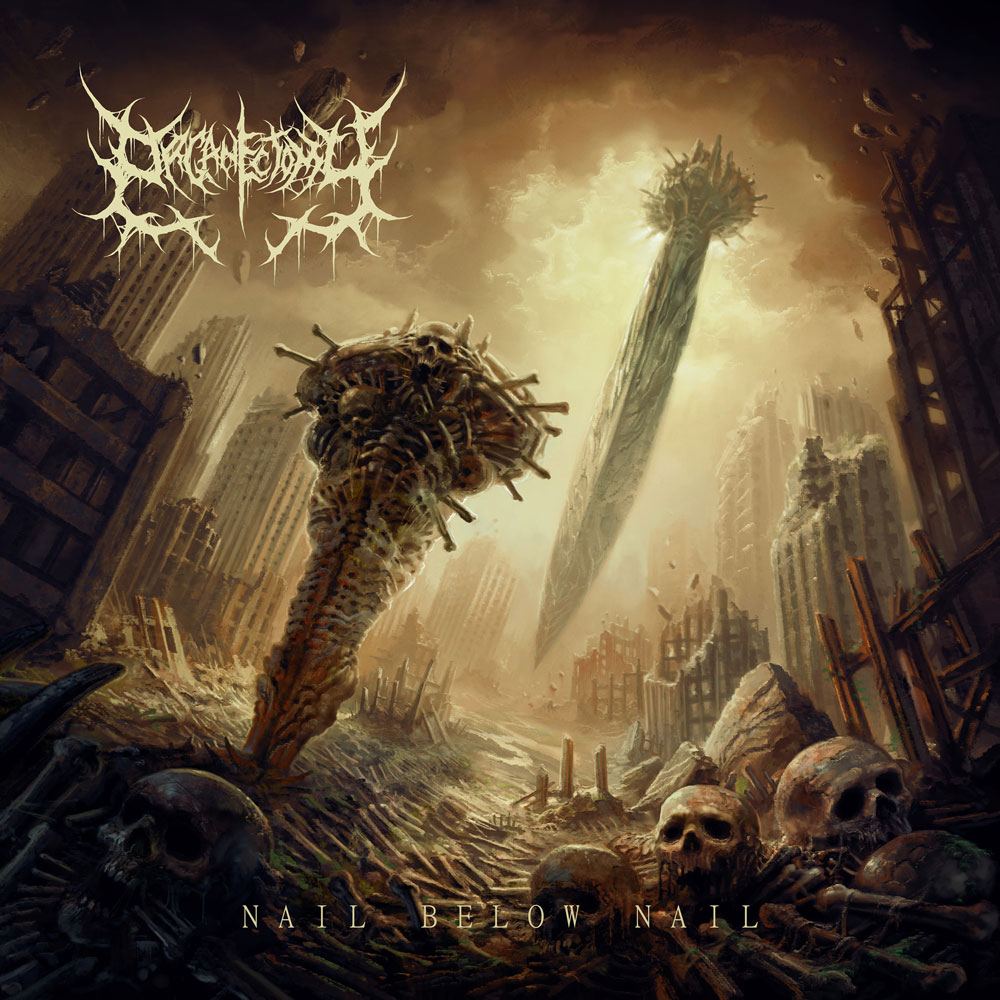 The album starts with Concrete, a perfect mix of modern approach and old school patterns served by a devastating mix. Moshparts and breaks allow some heady leads appear before crushing us again, then Nail Below Nail, the eponymous track, takes over to break our neck. The track offers some slightly more technical parts as very groovy and dissonant passages just like Cult of Excess and its massive strikes. The sound is very thick and also jerky, allowing great crowd movements before being lacerated by the fast and sharp harmonics, then by the modernity of The Third Mutation and its catchy rhythmic. The mammoth heaviness throws us on Fragments of Grey Matter, a composition made with the same thickness and catchy patterns which pay tribute to the Brutal Death Old School, then Ulcerborne allows us a little respite with its sweet introduction. But calmness does not last, and is joined by impressive and dissonant riffs without any hint of vocals, but screams come back on the complex Breeding Chaos and its technical rhythmic. Breaks are also part of the game, creating an aggressive contrast just like on Entranced by Calamity and its apocalyptic atmosphere which makes us want to headbang in a second. Some infrabasses help the track’s savagery while Ill-Conceived focuses on the Old School method with sudden moshparts, guttural screams and well placed palm-mutes. Violence continues with Entrapped Savagery and its virulent harmonics under a solid double pedal, but don’t forget that devastating break before Malicious Contortions returns to pure speed. Frantic riffs will slow down for the two moshparts, then the album ends with Coerced Through Submersion, a composition that will make you forget forever the notion of softness and delicacy.

All we asked from Organectomy is pure brutality. The band has learned this well, and they apply it to the letter in Nail Below Nail while injecting some old school roots or some extremely effective technical hints.