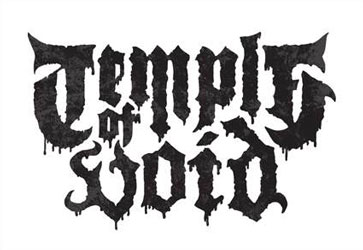 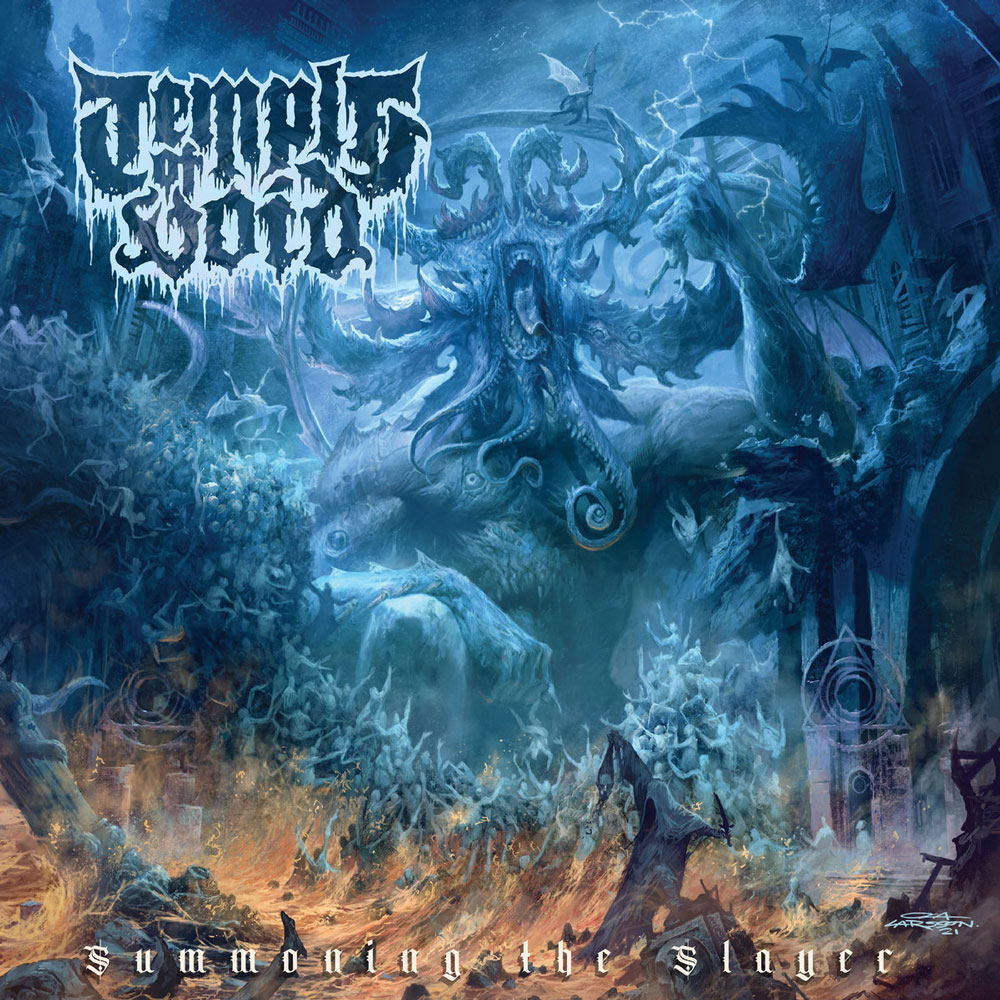 Recently signed to Relapse Records, the band attacks with Behind the Eye, a composition which honors their thick, Old School Death/Doom. The track is immediately catchy, revealing massive vocal parts as well as orchestrations which are as oppressive as majestic, contributing to the contrast, as does the soft dissonance which lets the long and haunting Deathtouch come to life. Slowness enhances the oppressive atmosphere, but also the softer parts and the unhealthy spurts which wrap themselves in the heady harmonics before Engulfed comes to dictate a martial rhythmic. Desperate screams feed this hellish atmosphere which can also be soothed by the clean and haunting leads, then the band allows us a moment of respite with A Sequence of Rot, a composition which quickly turns out to be heavy and dissonant. The apocalyptic slowness coupled with the infernal leads is extremely effective, creating this feeling of regular oppression, just like on Hex, Curse & Conjuration, a track with mysterious and esoteric roots which perfectly fits the band’s universe. Screams make the harmonics more and more soaring, then the effects on the vocals during The Transcending Horror bring a Lovecraftian touch, confirmed by the clean tones and the hypnotic patterns. The album ends with Dissolution, a rather melodic track that doesn’t use saturation, but keeps this principle of heady and unhealthy dissonance until the last moment.

I am sure you are aware of Temple of Void’s name. The band managed to create a cold, heavy, dissonant and yet incredibly heady universe with their previous releases, and Summoning the Slayer brings fuel for what we wish to be an everlasting flame.