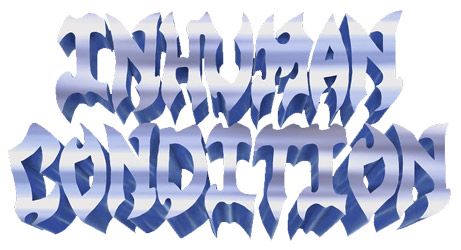 Inhuman Condition is already back with a second album! 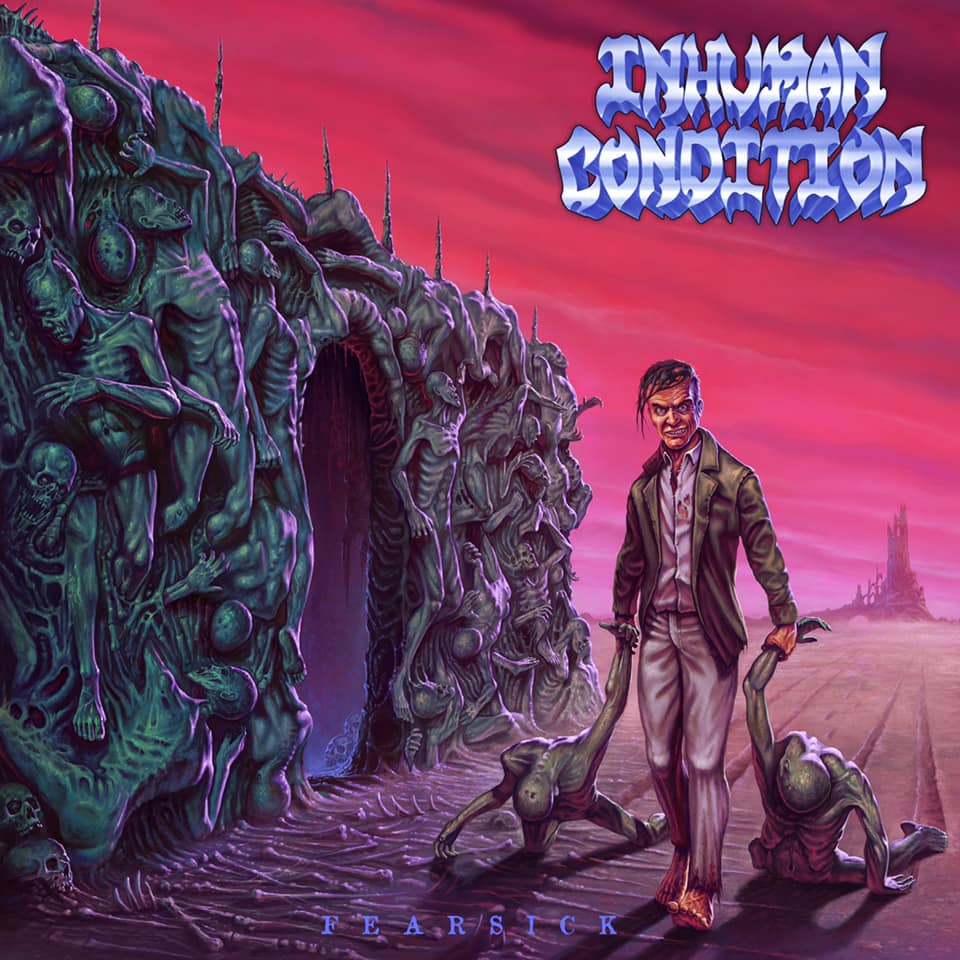 The album starts with The Mold Testament, a track which draws as much from Old School Death as from Thrash to create an effective rhythmic on which screams naturally find their place. Aggressiveness comes to life in those faster explosions as well as on the raw and catchy Recycled Hate where musicians use sharp leads on a solid basis which will for sure surely make skulls nod. Then it’s time for Caustic Vomit Reveries and its typical Death Metal dissonance, as well as some otherworldly screams before this strange solo which will bring the raw rhythmic back before I’m Now the Monster and its jerky riffs. The band stays in this simple and catchy approach based on their devastating mix sprinkled with rocky vocal parts or more polished leads, then King Con offers us a moment of respite with this disturbing introduction. The clean sound quickly gives way to martial saturation before riffs take their place in the violence, just like Hellucide and its intriguing groove. The jerky rhythmic pattern follows by placing energetic accelerations and massive vocal parts, while Wound Collector immediately sounds thick and oppressive. The fast-paced rhythmic sometimes slows down to reveal darker tones before returning to that unchained rage, letting Fencewalker offer more accessible and groovy elements before allowing its violence to strike. The track also unveils a more majestic break coupled with frightening orchestrations before letting Where Pain is Infinity close the album with slower haunting tones, which inevitably drives us to the surge of rage the band is used to.

Although relatively recent, the line-up of Inhuman Condition is a dreamlike one. Musicians are far from being beginners, and their experience makes Fearsick a very solid album which links effective riffs for our greatest pleasure.