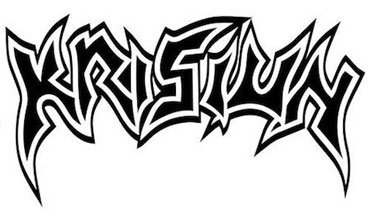 It is time for Krisiun’s twelfth!

Since 1990, the three brothers Alex Camargo (bass/vocals), Moyses Kolesne (guitar) and Max Kolesne (drums) have been making Death Metal, and their new offering is called Mortem Solis, released in 2022 by Century Media Records. 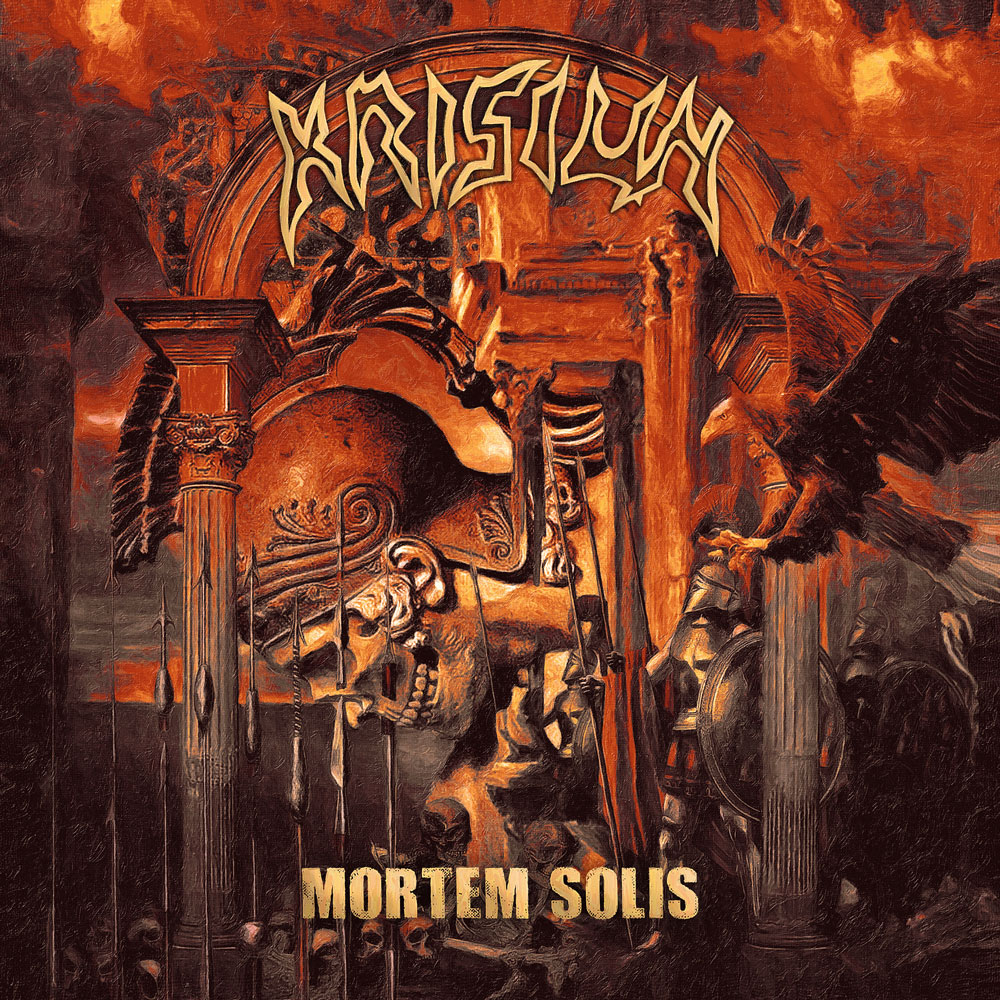 The band doesn’t waste a single moment, and Sworn Enemies immediately lacerates us with their powerful riffs. The Old School sound and the band’s touch are always present, recreating this storm of unleashed violence which doesn’t even slow down when the guitarist places his murderous harmonics, just like on the massive Serpent Messiah and its apocalyptic heaviness. We find heady complexity which keeps all its violence while remaining effective and highly technical, then Swords into Pieces reveals a more soaring atmosphere under this unstoppable blast. Harmonics offer us the necessary contrast to fully appreciate the catchy track, while Necronomica plays with this thick and powerful groove to let guitar and screams offer relief to this aggressive sound. The three musicians stay anchored in those raw patterns before offering us a touch of technicality thanks to the speedy Tomb of the Nameless and its mad leads. The solid basis allows guitar to place its scathing leads before going back to pure and jerky efficiency, leaving the short quietness to Dawn Sun Carnage, an acoustic but warlike and worrying introduction. The tornado will quickly come back to strike us, and it is called Temple of the Abattoir, which will be perfect to embody the violence the trio will show once dissonant sounds will be over. Speed and control will be the keywords of this sharp and thick track which lets the most unhealthy roots work before War Blood Hammer introduce us to another much more regular and heady type of violence. The blast will obviously be in the spotlight under jerky and devastating riffs, but some parts are more accessible before As Angels Burns reminds us of the band’s early riffs. This unleashed rage lets us go just before Worm God, the last track, which goes back to dark and dissonant sounds before reconnecting to pure, raw and yet mastered violence beginning to end.

Krisiun has always known how to bludgeon us, and the band does it with rare regularity. Mortem Solis once again begins with unbridled violence that we can’t find anywhere else, and will only let us breathe some darker introductions. A rare perfection.